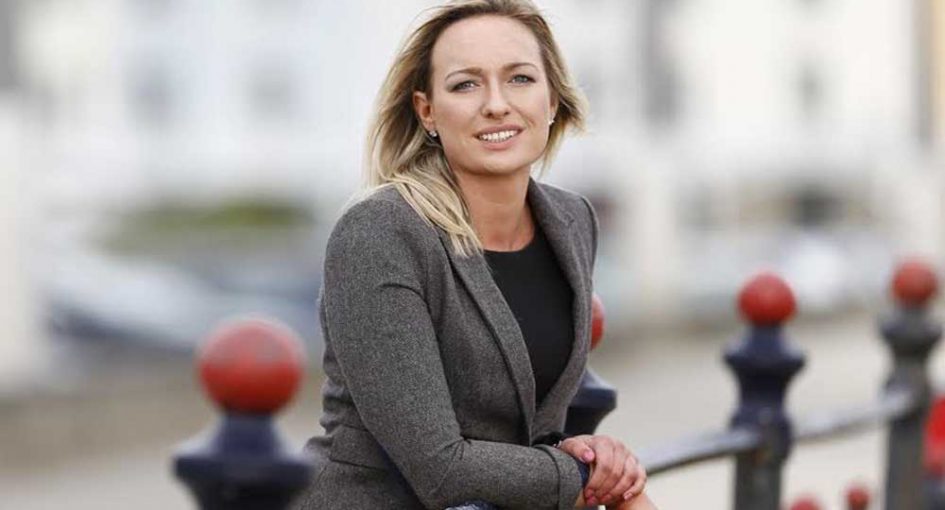 Fianna Fáil candidate for Wicklow-East Carlow Cllr. Jennifer Cuffe says securing home ownership and tackling homelessness is one of the party’s key priorities and is one of the key issues in its General Election campaign.

Cllr. Cuffe commented, “Families across Wicklow and East Carlow have been failed by this Government, which has presided over the worst housing crisis in the history of the State.  According to the latest figures there are over 750 families and 1,600 children sleeping in emergency homeless accommodation nationwide.  This is a shocking and shameful record.

“The years 2011 to 2015 saw by far the lowest social housing construction and provision since records began in 1970.

“The Government’s failure to take even simple measures, such as increasing Rent Supplement thresholds or putting a stay on mortgage repossessions, is forcing people out of their homes in the short term.

“As a young self-employed person, I know that many young people are struggling to get on to the property ladder. Low interest rates, soaring house prices, astronomical rents and punitive Central Bank deposit requirements have effectively priced first time buyers out of the market. Fianna Fáil will help these young people towards owning their own homes with the introduction of an SSIA style First Time Buyers’ Savings Scheme with a 25% top up on 80,000 individuals’ home savings account.

– A new Department of Housing, Planning and Local Government to take the lead on dealing with the crisis
– A National Home Building Bond to finance development
– A First Time Buyers Savings Scheme