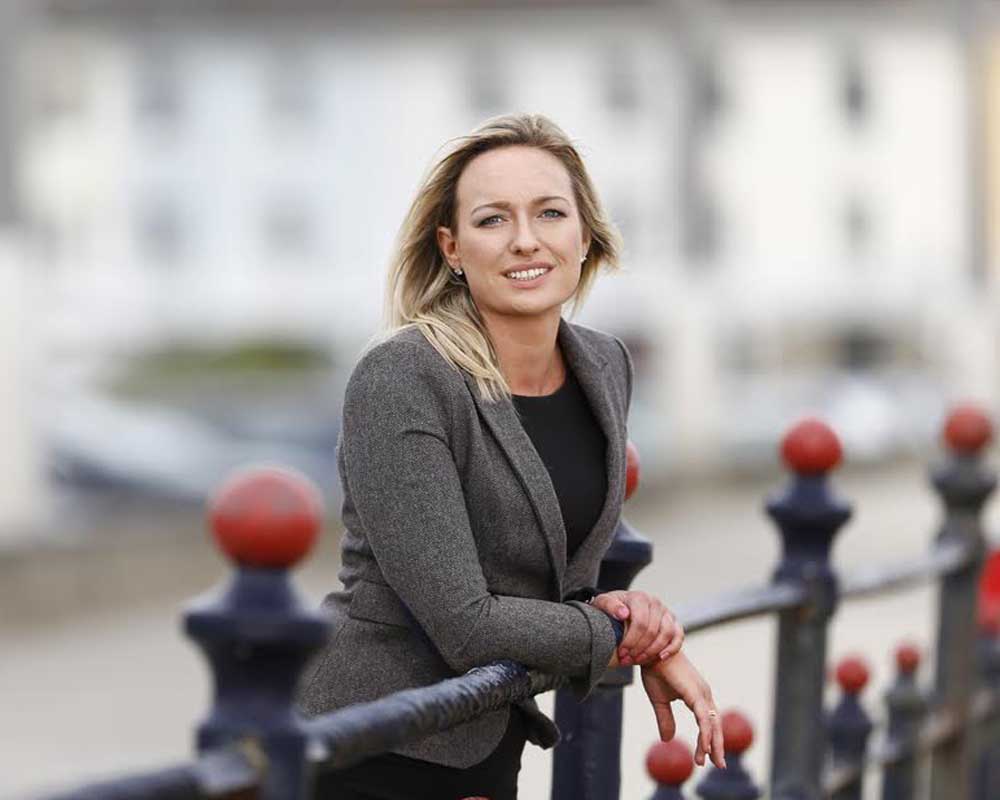 Fianna Fáil candidate for Wicklow Cllr. Jennifer Cuffe launched the party’s transport plan yesterday, which she says will be good for commuters.

“Population in the Greater Dublin Area (GDA) is expected to grow by 22% by 2030. This will have profound implications for Wicklow and other counties neighbouring Dublin. If we continue with present transport policies, travel within the commuter belt region will become unsustainable. Chronic underinvestment by this Government means that congestion will get worse, emissions will grow, economic competitiveness will suffer and the quality of life for people in these regions will suffer.

“Fianna Fáil has launched a detailed plan to invest in transport, ensuring economic growth, shorter commuting times, a better quality of life and more affordable travel for the people of Wicklow and beyond. We will:

“Investment in CIÉ – including Dublin Bus, Bus Éireann and Irish Rail – has been cut by on average 25% under FG/Lab, and a massive 40% for Bus Éireann alone.

“Fares on DART services from Bray and Greystones have increased hugely in the past number of years, hitting commuters in their pockets. Coupled with fare hikes on Bus Éireann, Luas , Dublin Bus and increases on monthly and annual rail tickets – these have amounted to targeted attacks on commuters who rely on public transport.

“If we do not address the declining affordability of public transport in the greater Dublin area there is a real risk we will begin to see large-scale ‘fare poverty’ as in the UK, where a larger and larger portion of commuters’ wages are eaten up by the cost of simply getting to work.

“Fianna Fáil will implement fare freezes across DART, Bus Éireann, Dublin Bus and commuter rail services for three years, all of which will encourage a new generation who will automatically consider taking public transport.

“This Government has cancelled the DART Underground. This project was described as the ‘missing link’ in the country’s rail infrastructure. It would unlock the capacity of the existing rail infrastructure, which would mean we would have great capacity on our rail network. More frequent DART services from Bray and Greystones would be possible and travel times could be reduced. Cost benefit analysis has shown this project would have major economic benefits and Fianna Fáil is committed to delivering it.

“These measures proposed by Fianna Fáil – cutting fares, infrastructural investment, reducing journey times and increasing capacity will enable Wicklow and other commuter counties to grow sustainably. Economic growth will continue but not at the expense of Wicklow residents’ quality of life. Fianna Fáil will end the mistreatment of commuters and ensure we have a recovery for all.” 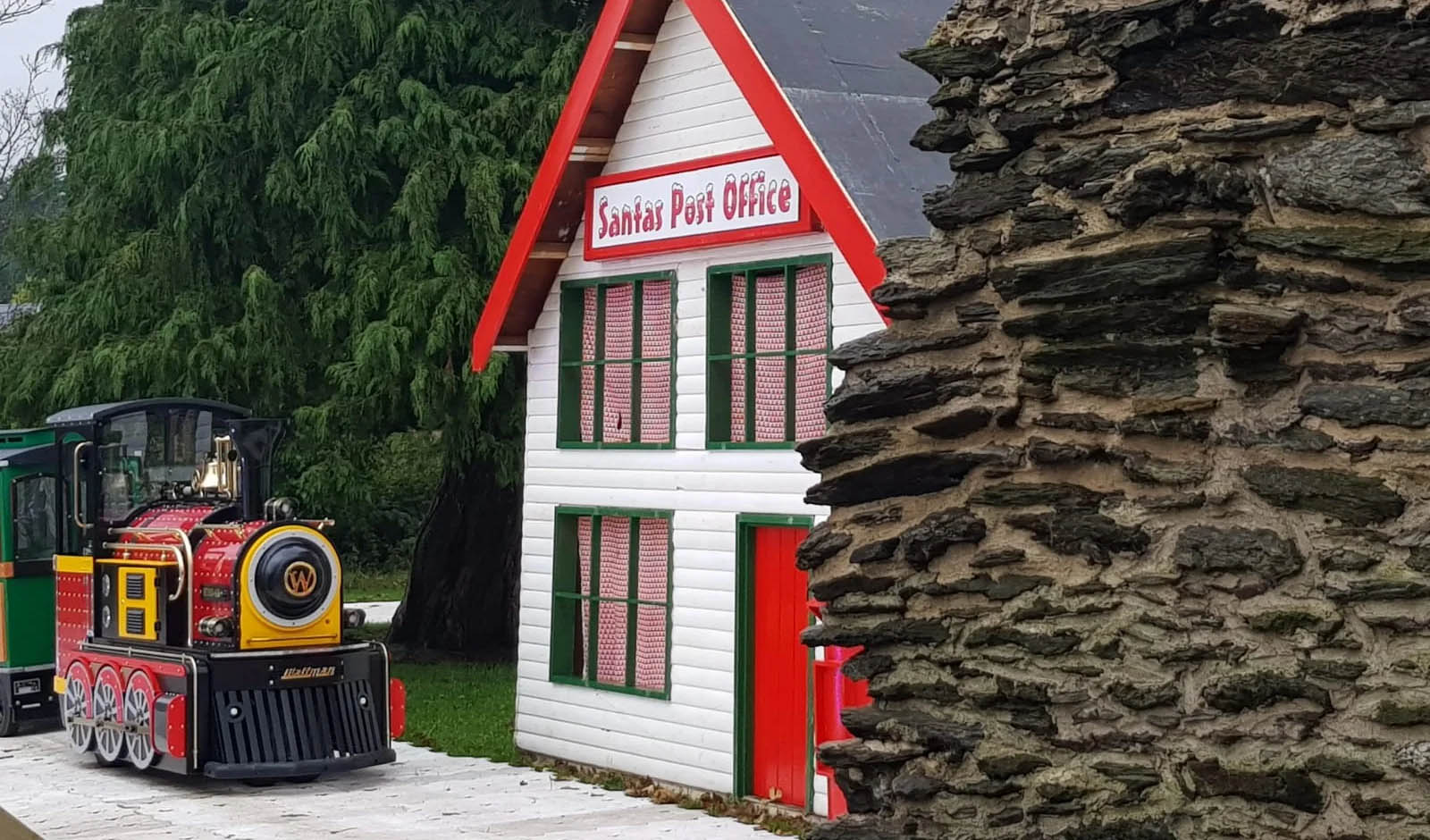 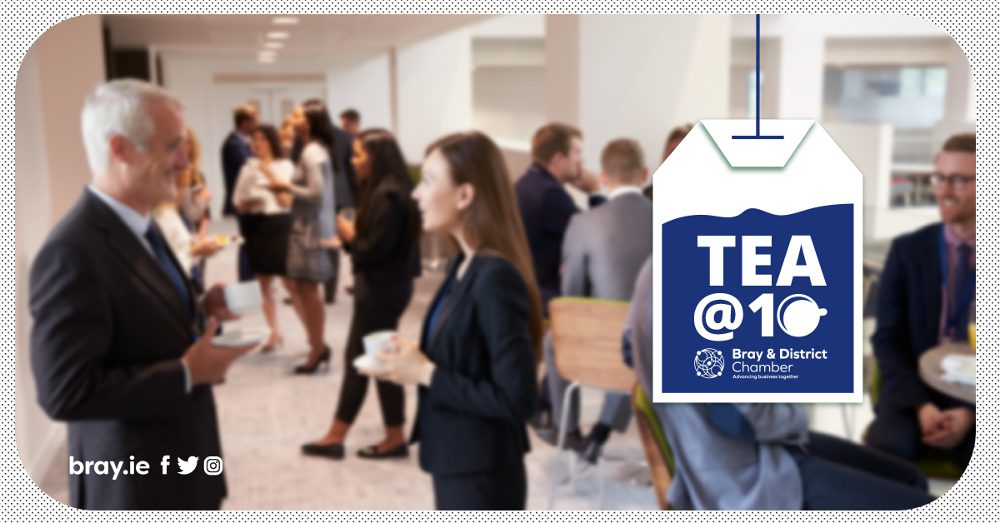 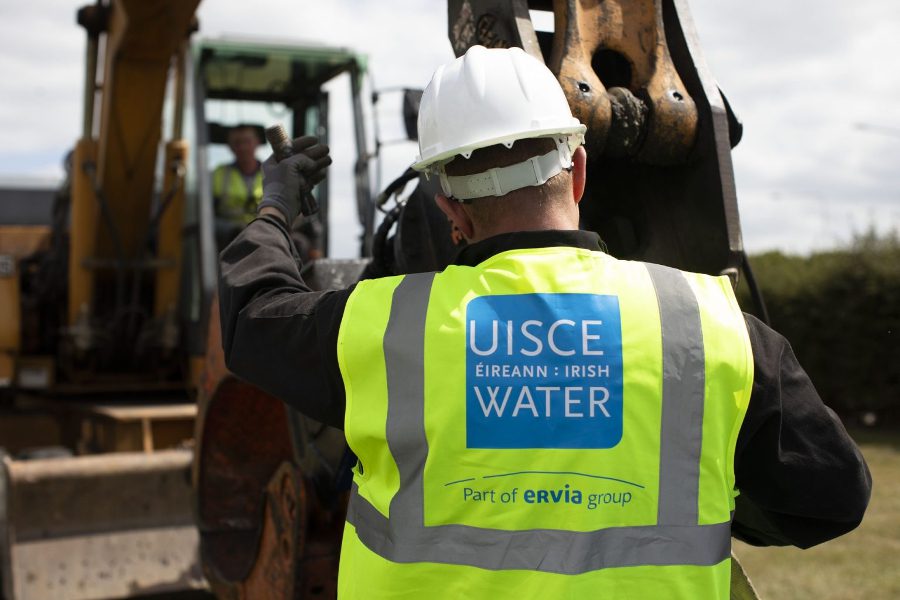 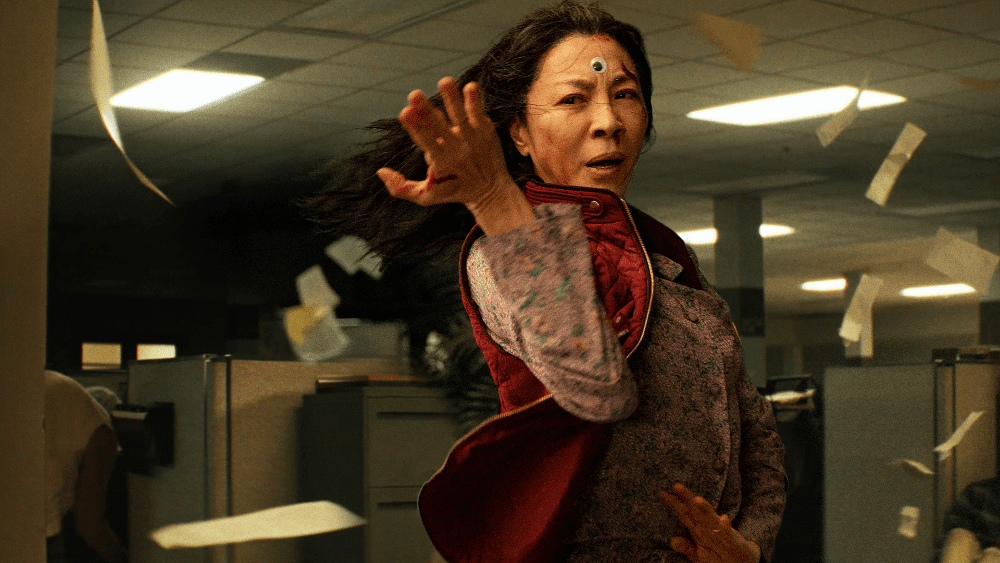 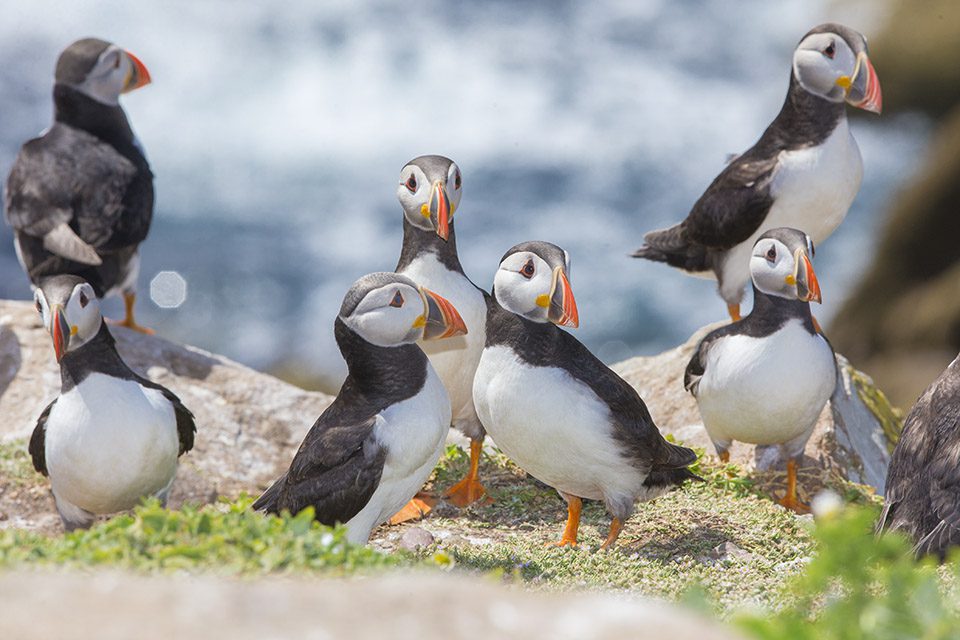 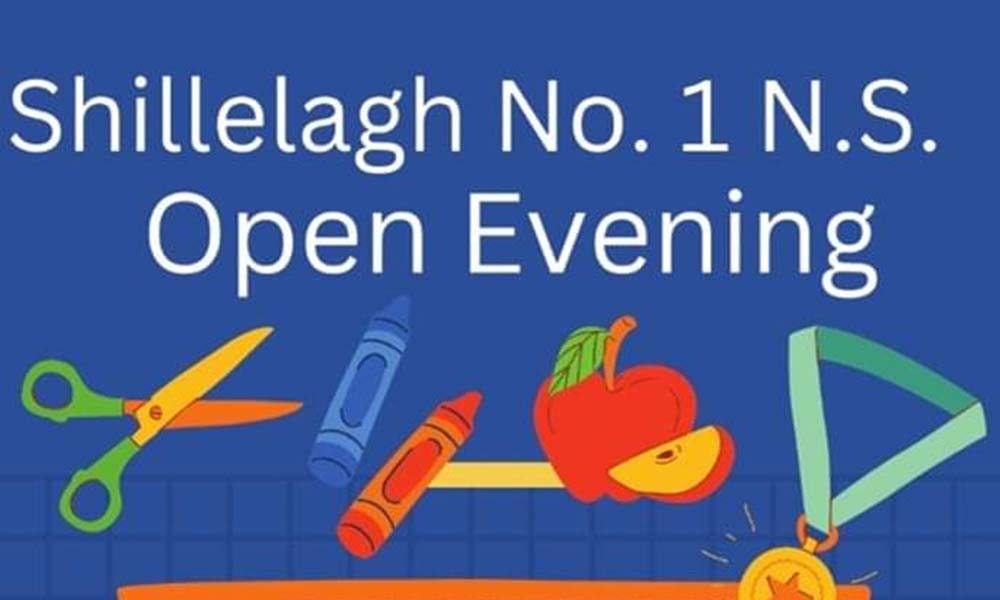 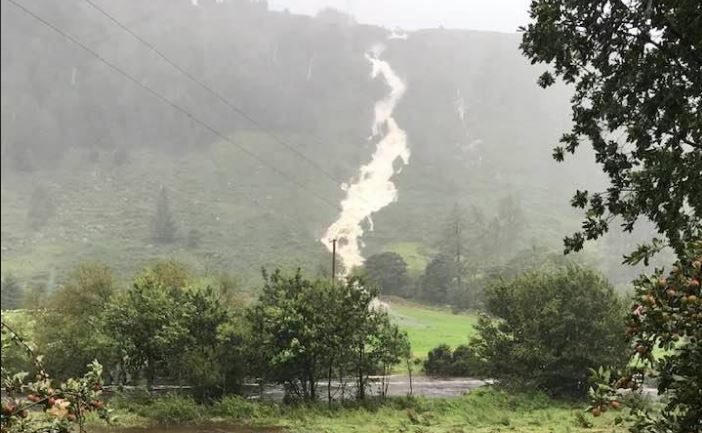