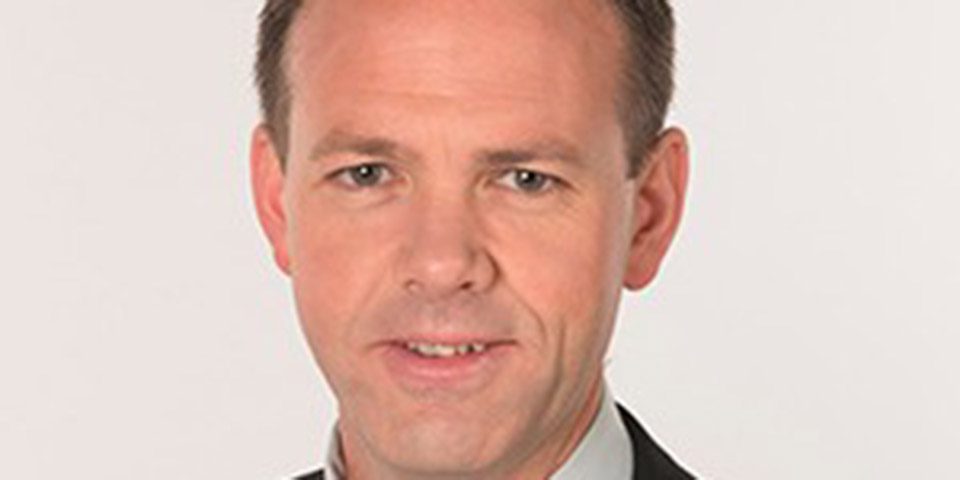 Sinn Féin General Election candidate for Wicklow/East Carlow, Cllr John Brady has stated that his party has a robust and deliverable strategy to address the mortgage crisis.

“Figures for the third quarter of 2015 tell us that 92,291 family homes are in arrears. These numbers which are the most recent from the Central Bank show that four families are losing their homes every single day. This shocking statistic is an indictment of the outgoing government. Instead of employing empty rhetoric and promises to try keep their seats, Government TDs here in Wicklow and East Carlow should be hanging their heads in shame. Just last December, seven Wicklow families had repossession orders granted against them. Fine Gael, Labour, and Fianna Fail before them, have allowed the mortgage crisis to reach this point. They have failed to adequately intervene as more and more families get pushed into homelessness. ”

“The outgoing Fine Gael and Labour government has failed to tackle the crisis.  Government TDs Anne Ferris, Simon Harris and Andrew Doyle have stood back and watched as thousands of families live in fear, waiting on letters from the bank, dreading the next bill and distressed that they might well end up on the street.

Councillor Brady went on to say that his party have witnessed the painful reality of families at the end of their rope:

“Sinn Fein have stood with families in courthouses all over the state, and watched families handing over keys to the banks. Those at risk of losing their homes             have been neglected by this Government and their plight has been ignored by Fine Gael and Labour TDs in Wicklow. The banks were bailed out of financial               difficulty by public funds and now those same banks evict families from their homes. Why is there is no debt forgiveness for ordinary families?”
“Government policies, and schemes like mortgage-to-rent have been disasters, failing to adequately address the crisis. Fine Gael and Labour have changed the law to make it easier for banks to repossess family homes. They have worked with the Central Bank to weaken the Code of Conduct so that banks could put more pressure on homeowners.  Schemes to prevent repossessions or so-called, ‘voluntary surrenders’ have been abysmal failures.”

“Sinn Féin wants to offer real relief and durable protection to those in mortgage distress. The majority of people in these situations are the victims of circumstances beyond their control, they deserve the help of the Government.”

“Sinn Féin will seek to address the issue of personal debt in a progressive way. We will ensure debt collection services are regulated, with a strong and legally enforceable Code of Conduct. In government, we will provide for a cap on the rates charged by those lending money in order to bring to an end the exploitative practices of some institutions.”

Speaking on the issue of protections for the family home, Cllr Brady said;

“There are inadequate legislative protections for the family home; we will introduce robust safeguards for the family home in legislation. Putting people out of their homes is a drastic step and devastating for families. We reject the notion that repossessions are accepted as ‘solutions’. Sinn Féin will seek amendments to the Mortgage Arrears Resolution Targets to put pressure on banks to find fair solutions for those in mortgage distress