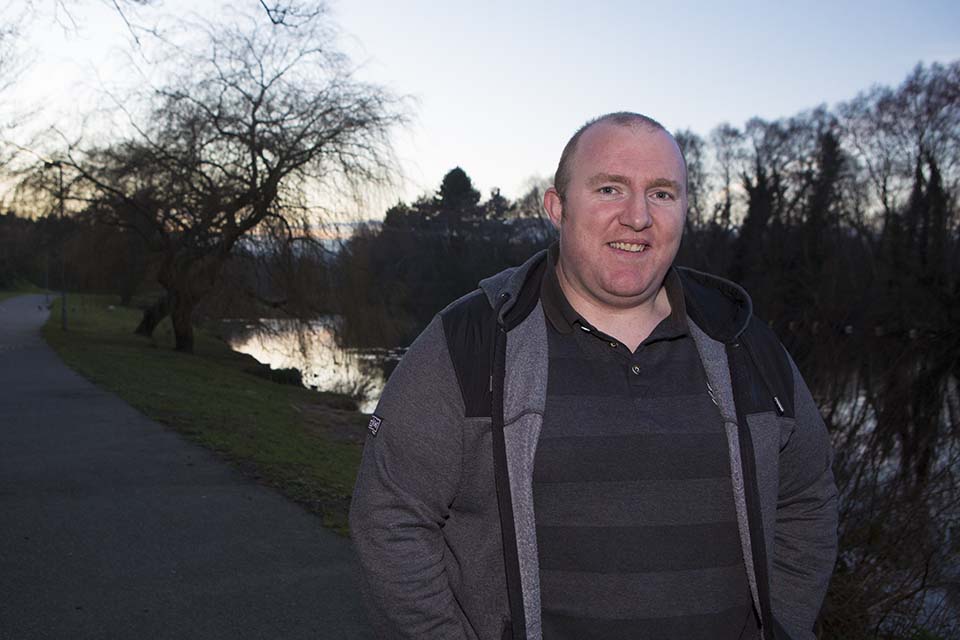 460
SHARES
ShareTweetSubscribe to our Newsletter

Chris Rush has been a fan of horror for as long as he can remember.

His journey begin when he wrote a horror screenplay entitled Folklore based on an Irish legend. Once complete some time passed and he had given up on pursuing it further until October 2014.

While in Florida with his girlfriend Amy on holidays, by chance he met American best selling author Lisa V. Proulx by the pool one evening. They spoke for some time and Lisa’s interest in Ireland resulted in Chris mentioning his screenplay.

He asked would she mind taking a look at it? She kindly agreed but advised to turn it into a book, due to a better chance of getting people to read it. Lisa was really impressed with the screenplay and has since then been, in Chris’s own words “A mentor” too him, guiding him every step of the way to achieve his goal of developing Folklore as a book. 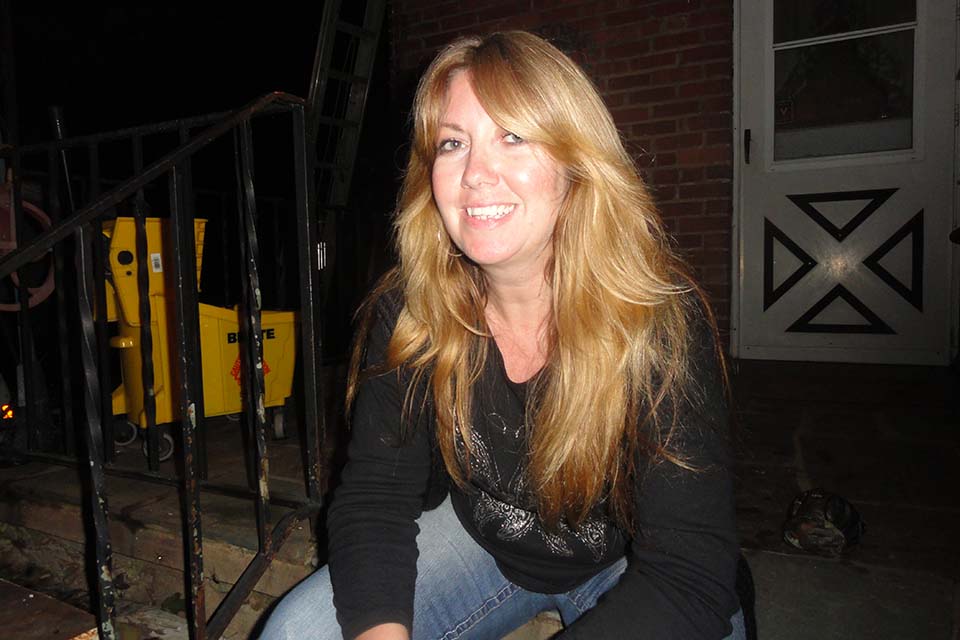 You can purchase Folklore by visiting Amazon here