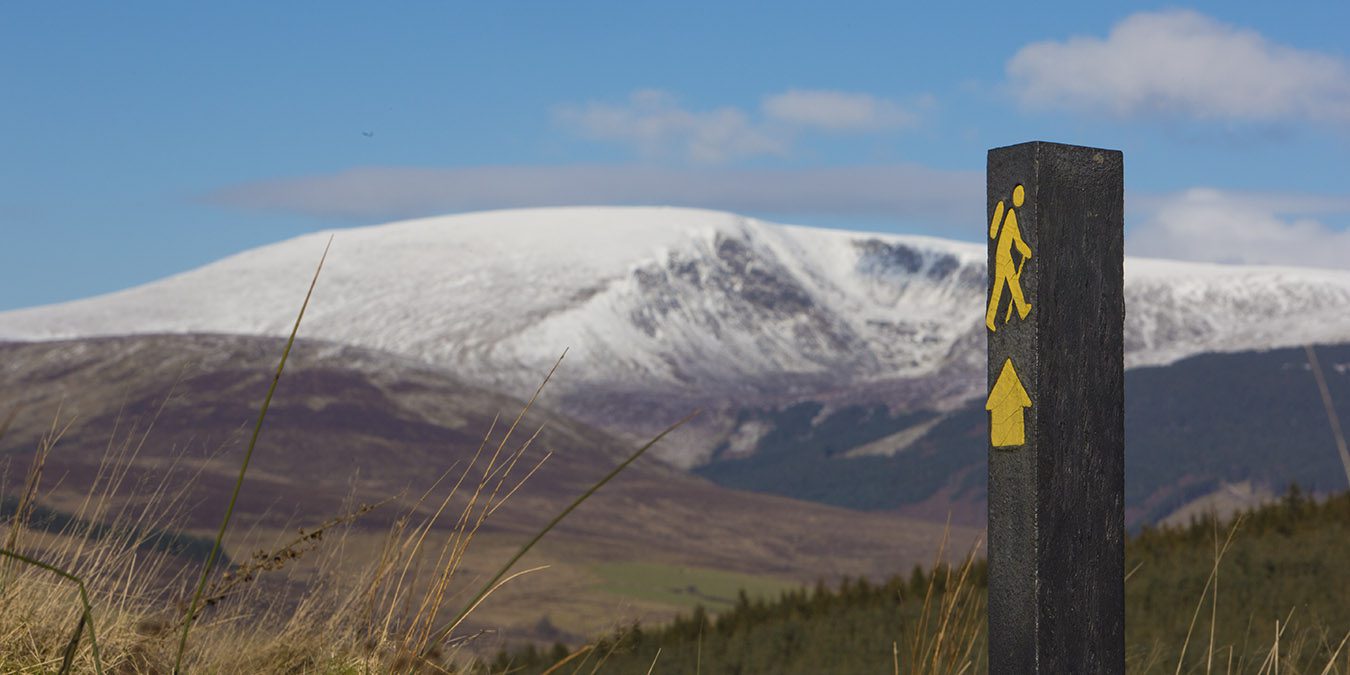 RTE news  reports Hillwalker Teresa Wall, who was injured when she fell on a rotting boardwalk on the Wicklow Way, has been awarded €40,000 damages against the National Parks and Wildlife Service.

In a judgment that may have serious repercussions for all of Ireland’s national parks, Judge Jacqueline Linnane said Ms Wall had been directed by signs to use the boardwalk which, the court held, was a structure placed on the land by the Parks and Wildlife Service.

Judge Linnane said it was clear from photographs produced in evidence that the boardwalk had been made up of second hand wooden railway sleepers that were badly rotted with protruding staples loosely holding down chicken wire.

She told barrister David McParland, counsel for Ms Wall, that reasonable care had not been taken to maintain the boardwalk in a safe condition and this failure was responsible for his client’s injuries, a gash to her right knee which required seven stitches.

Barrister Kevin D’Arcy, who appeared with Erika Fagan for the State Claims Agency, had earlier told the court that although there had been hundreds of falls over the years by walkers in the country’s various national parks – many resulting in broken bones – Ms Wall’s was the first in which the service had been sued for negligence and breach of duty.

The 59-year-old Dublin woman, of Rathingle Cottages, Swords, told the court she had climbed in the Himalayas and to base camp on Mount Everest and could no longer hill climb or run marathons.

She had been walking for 40 years and had walked “all around the world”.

On 6 August 2013 she and her husband had been coming down the mountain after a walk of over 30km when they had “obeyed the laws of the mountain” by following a sign which directed hikers onto the boardwalk.

She told Mr McPartland that she used to run half marathons on a weekly basis as a hobby.

She said her foot had snagged in a hole in one of the old railway sleepers that made up an EU ground conservation boardwalk just below the JB Malone memorial on the Sally Gap to Djouce trail near Roundwood.

Mr McParland, who appeared with Shannons Solicitors, said the wooden walkway constituted “a structure” and the Occupiers Liability Act imposed a much higher duty of care on the Parks and Wildlife Service in the maintenance and management of such a development.

Mr D’Arcy had argued that Ms Wall had voluntarily participated in a unique rugged sporting activity of known reasonable risks and that the Parks Service was entitled to rely on the doctrine of volente non fit injuria (no wrong is done to one who consents).

On the day she was wearing appropriate clothes, walking boots and walking sticks.

The judge said there had been no contributory negligence on Ms Wall’s part.

She awarded Ms Wall €40,000 damages together with her legal costs but granted a stay on the decree and costs order to facilitate consideration of an appeal to the High Court.