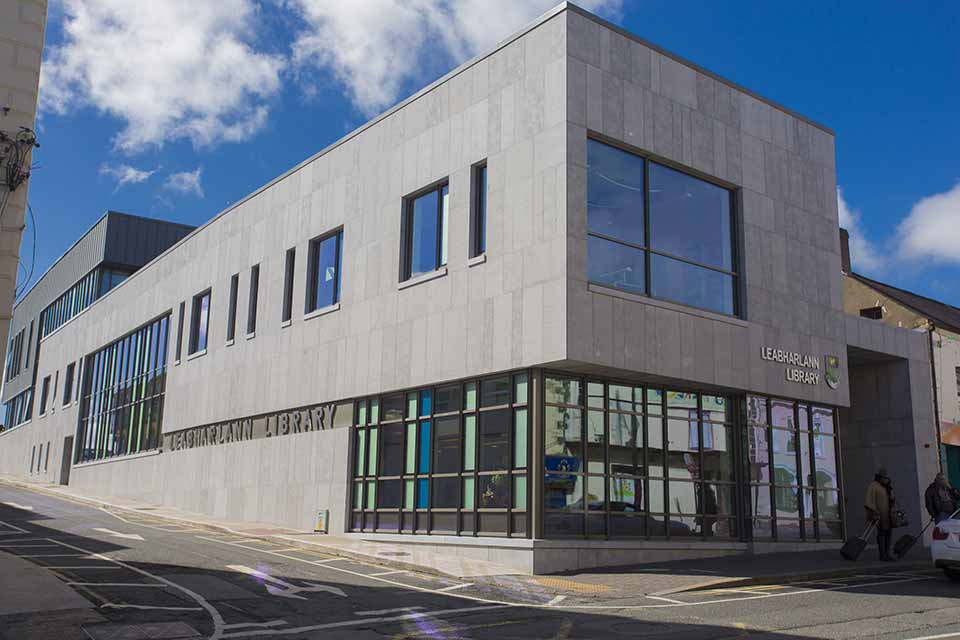 250
SHARES
ShareTweetSubscribe to our Newsletter 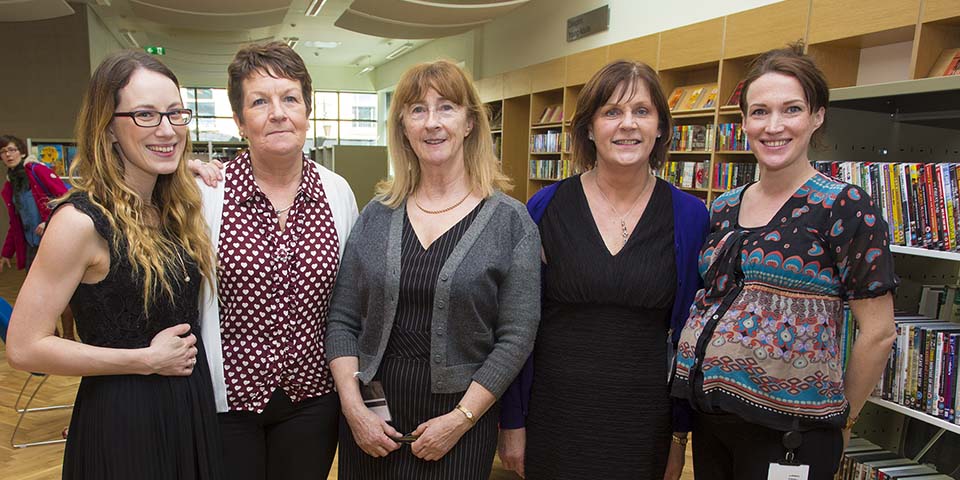 A new library and municipal offices were officially opened in Arklow on Friday as part of a major project in the town centre costing €5m.

The library will offer a range of facilities, apart from books, such as audio visual materials, free internet and wi fi access, research and study space, relaxation space and facilities for special events and meetings.

Also included is a range of Polish books, made possible by a very kind financial contribution from the Polish embassy, the opening ceremony was attended by His Excellency, the Polish Ambassador to Ireland, Mr Ryszard Sarkowicz, and Consul Katarzyna Smoter.

The offices will be the headquarters of Arklow Municipal District and will provide services and facilities for the public in the heart of the town.  The new building is located on the site of the old Dunnes Stores on the Main Street.

Speaking at the opening ceremony , the Cathaoirleach of Wicklow County Council, Cllr John Ryan, said the project cost in the region of €5m and was funded by the Department of the Environment, Community and Local Government and the County Council and was an example of the Council delivering on its mission.

He stated: “For me this is a really important day because this is not just the opening of a new library this is a space of endless opportunities. In fact the term library for me is outdated as this is not just a place of books, it’s a place of knowledge and learning, entertainment and fun, a place offering a time to think and maybe a time to plan a very new tomorrow – with web access this library offers all its users the potential of free on-line courses that could change their lives and give them new  careers and opportunities. It is also a place that gives equality of access as it is one of the few truly free things in this world.”

Mr Bryan Doyle, Chief Executive, Wicklow County Council, said: “Arklow library is the flagship library for County Wicklow. It is estimated that this new, modern library will have 6,000–7,000 registered members, with over 100,000 items borrowed, annually.”

The Arklow Municipal District Offices were now situated in the very heart of the town, he said, adding that footfall had increased significantly since the office opened to the public in December last.

Mr Doyle thanked all involved in the project and said that without the grant aid from the Department, the library and many other public libraries around the country, would not be built. “It is vital that this financial aid is maintained”, he said.

Cllr Sylvester Bourke, Cathaoirleach, Arklow Municipal District, stated:  “This building is in an ideal location close to shops and parking areas. By placing the building in this prominent location, in the heart of the town, it reinforces the function of the building, and, very importantly in these times, serves to regenerate the Main Street.”

He pointed out that the project involved the demolition of a run-down single storey shop, Dunnes Stores, and the construction of a new building.  The library and the municipal offices each has its own entrance at either end of the building: the library from the Main Street and the Municipal District Offices from the south with a small sunny plaza.