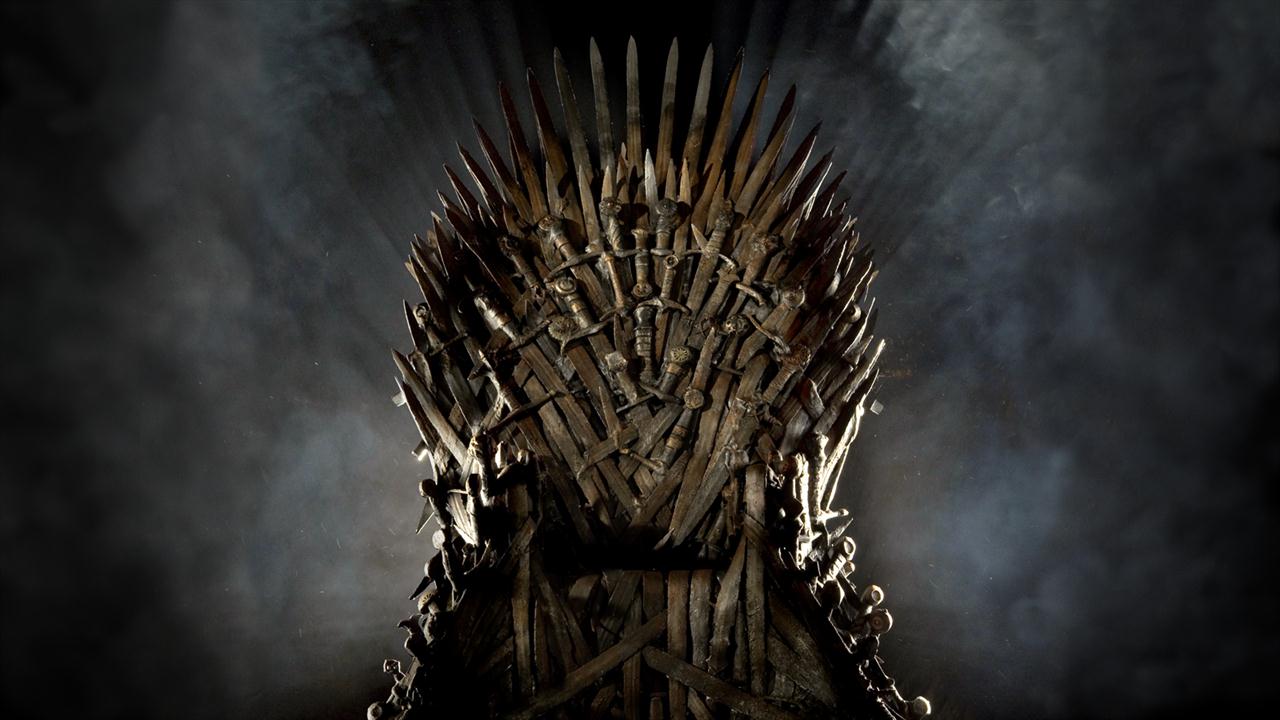 A major new US TV pilot is set to shoot in Ireland in the coming month, and it has the potential to be as big as Game of Thrones or Vikings. The show is set in prehistoric times and the production company is looking for folks who might be at home in a world before recorded history.

The production is looking for people who fit the Neanderthal, Viking, African or Mediterranean looks for fully paid roles in this new production, which has the potential to become Ireland’s next ‘Game of Thrones’ or ‘Vikings’.

Casting will be open all day from 11am-5pm. Male and Females aged 16 and over only.

Open casting takes place from 11am to 5pm on Friday the 15th of April at Filmbase in Temple Bar Dublin. You can expect lots of long hair and maybe even some grunting in the queue. We’re going to go out on a limb and guess that this could be an adaptation of Jean M. Auel’s Clan of the Cave Bear, the first part of a six book series.

These stories are set 30,000 years ago in Europe (ish) during the time when Cro-Magnon man (that’s us) mixed with the Neanderthals. There’s action and violence and sex on a journey that also takes in romance and plenty of spectacular stuff which could be fodder for many episodes of premium TV.