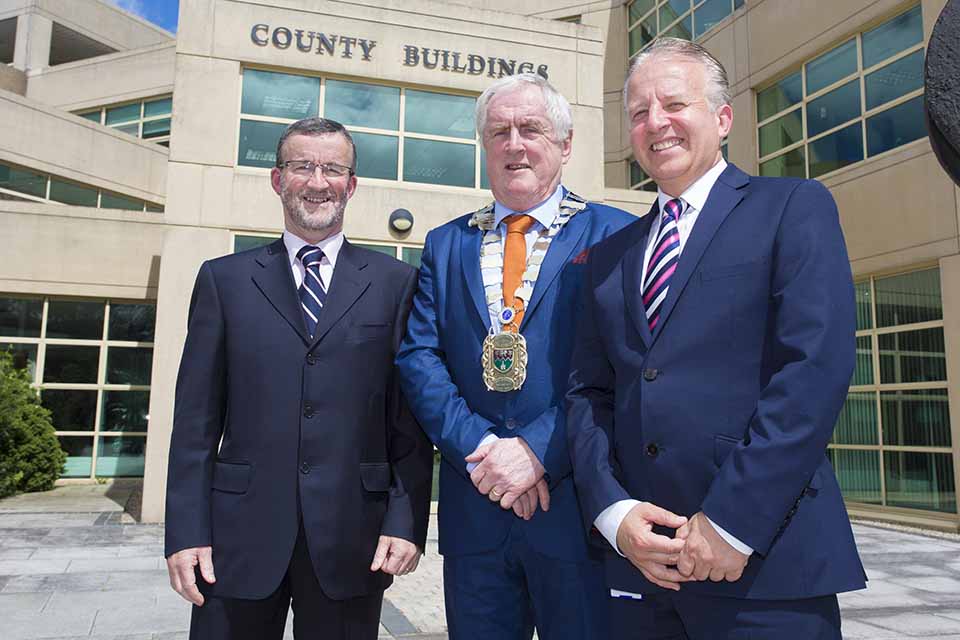 131
SHARES
ShareTweetSubscribe to our Newsletter

Arklow Councillor Pat Fitzgerald has been named as the new Cathaoirleach for Wicklow County Council.

He was nominated along with Sinn Fein Councillor Michael O’Connor from Bray.

Pat Fitzgerald won by 30 votes to 3 with 5 members abstaining 4 Councillors were not present, 3 of Michael O’Connor’s Sinn Fein party members abstained from voting.

Outgoing Cathaoirleach John Ryan and County Manager presented Councillor Fitzgerald with the chain of office at a Council meeting on Monday. 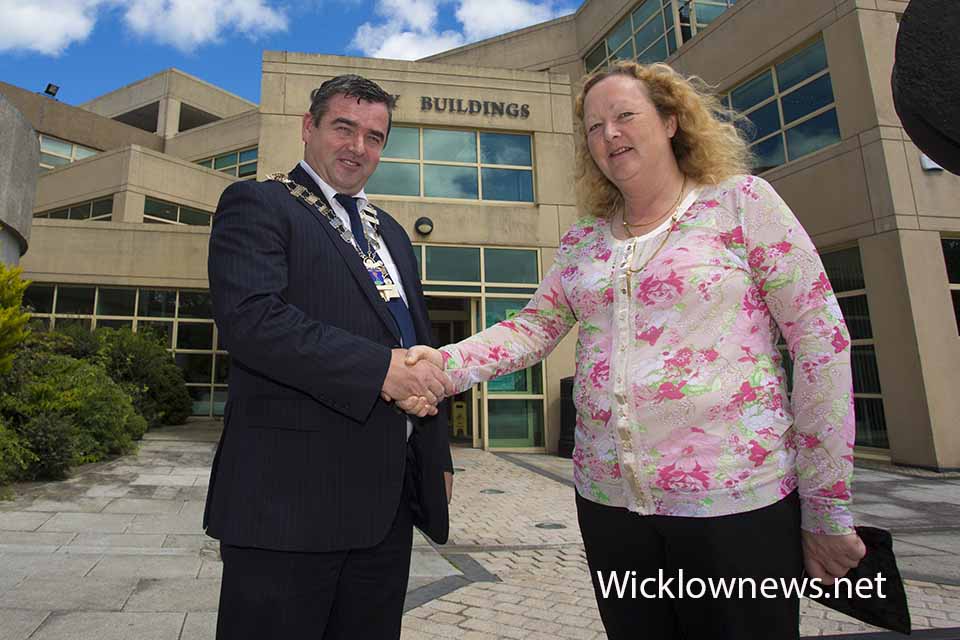 John Snell is the new Cathaoirleach of the Wicklow Municipal District, taking over from Cllr Irene Winters.