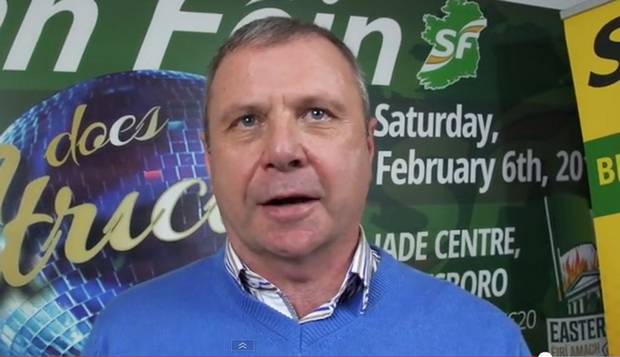 Niall O’Connor of the Irish Independent reports that a former IRA chief has been asked to intervene in a bitter dispute among Sinn Féin councillors in Wicklow.

Sean Hughes, who was nicknamed ‘The Surgeon’ by security forces, is part of a panel of senior party figures asked to resolve the row.

It is understood three of the six Wicklow Sinn Féin councillors are considering their positions over the decision to put forward a recently co-opted colleague as group leader.

The members are said to be unhappy that Bray-based councillor Michael O’Connor who replaced John Brady on the council after he was elected to the Dáil in February, was put forward for the position of Cathaoirleach of the council, as well Sinn Féin group leader in Wicklow.

O’Connor was nominated along with Councillor Pat Fitzgerald for the position of Cathaoirleach at a County Council meeting in June.

Pat Fitzgerald won by 30 votes to 3 with 5 members abstaining, 4 Councillors were not present, 3 of Michael O’Connor’s Sinn Fein party members abstained from voting.

A party spokesperson told the Irish Independent: “The party has been conducting a number of meetings with the council group in Wicklow in order to address issues that have been raised previously in the media.

“We are working with the party group to ensure implementation of party policies and priorities in Wicklow County Council and on the ground that will make a difference in the lives of ordinary people.”