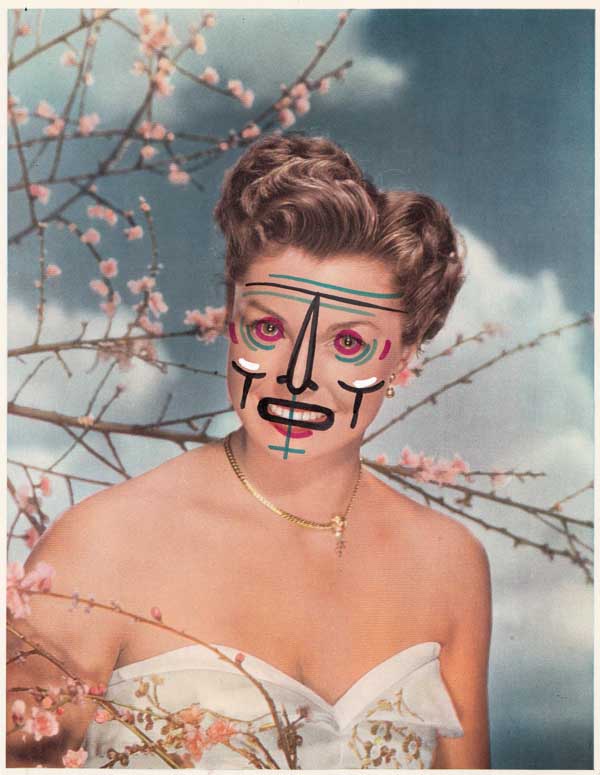 InktoberFest is formed by an arts trail of curated exhibitions in spaces throughout Wicklow town, beginning at the Assembly Hall. The arts trail will continue from there with individual shows in some vacant shop spaces and conclude in the Parochial Hall.

A select number of these artists have been invited to participate by Director Paul McCann with the remaining body of artists selected by a curatorial panel from an open submission call via the inktober.org website.

InktoberFest will act as a focal point for the Arts in County Wicklow drawing a large audience while also offering residents and visitors the opportunity to meet leading artists, see their work and develop their knowledge of the contemporary art.

With over 20 vacant shops on Wicklow’s main street using resources that are going to waste will benefit existing shops by increasing footfall and develop arts in the area by inspiring imaginative use of empty spaces.

Come along to the Opening Night Saturday 1st October, 5.30pm onwards at Assembly Hall which is supported by the Wicklow Brewery who will supply some of their wonderful craft beverages for free on the night.

From the main space at the Assembly Hall visitors will receive a map which will lead them on to all the other arts spaces through out the Town.

The festival exhibitions will run though three spaces in Wicklow town. The Assembly Hall will be the main location featuring most of the work and act as the beginning of the art trail. A map will lead the audience on to the two other retail spaces in the town.