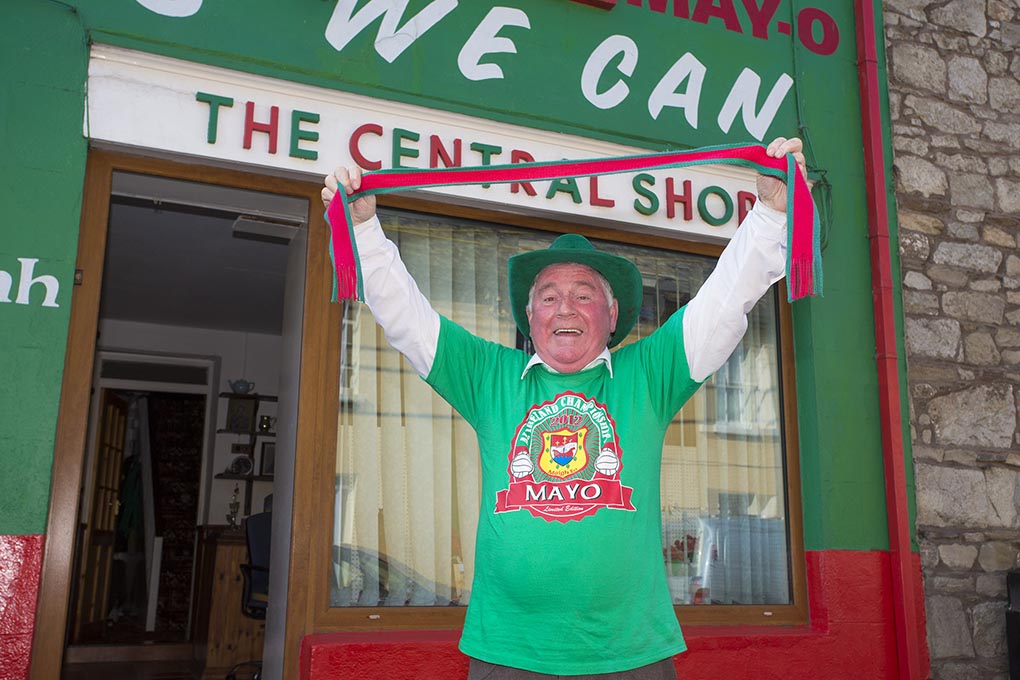 269
SHARES
ShareTweetSubscribe to our Newsletter 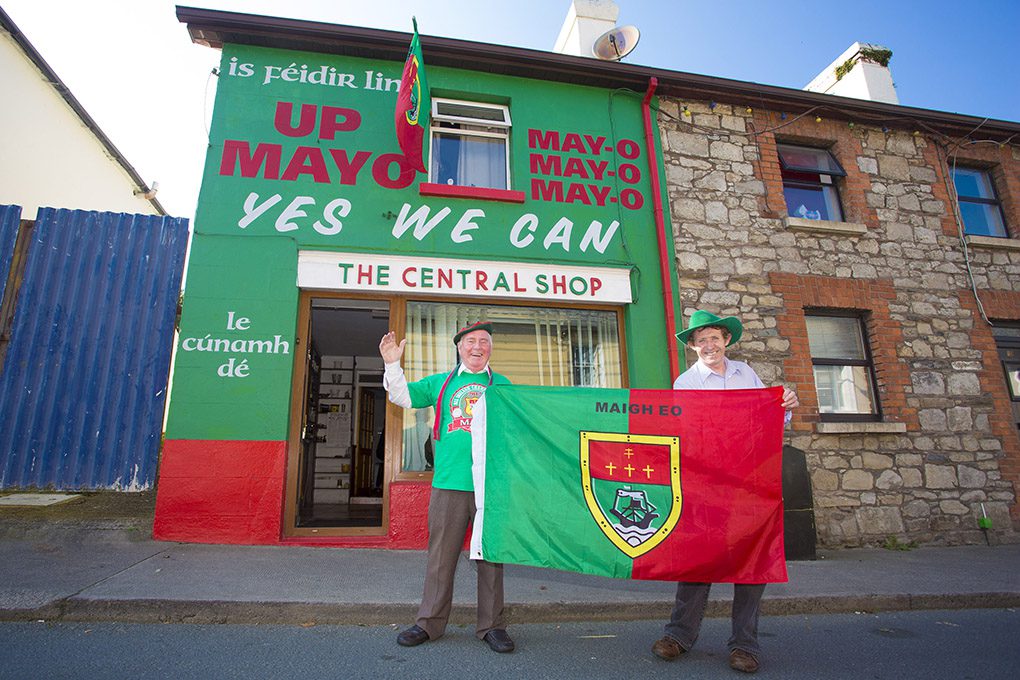 Anyone who passes through Rathdrum won’t fail to notice the Red and Green house on the Main street.

Mayo man Tony Battle is convinced this will be Mayo’s year as they take on Dublin in the All-Ireland senior football final.

Asked about the famous Mayo curse, Tony said “It is always in the back of my mind but I really think this is our year, if we do it today I will not be only the happiest man in Rathdrum, but the whole of Ireland, I’m so excited.”

Legend has it that when they passed a funeral in the town of Foxford without stopping or paying respects, a curse was cast that Mayo would never again win the All-Ireland championship until all members of that team had died.