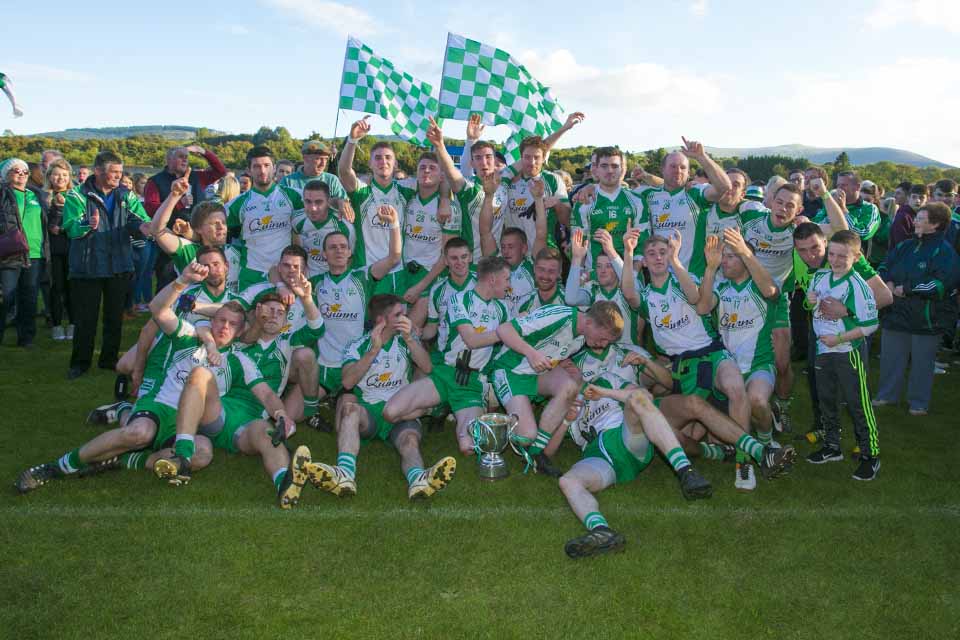 Baltinglass won their first senior championship in nine years when they overcame St.Patrick’s on Sunday afternoon.

The sun shone like a midsummer’s day as the sides traded points with favorites St.Pat’s going into a 2 point lead in the opening quarter.

Baltinglass sprung into action with a Joey Kelly free and a Sean O’Brien goal to give them a 2 point lead, it was a lead Baltinglass would never lose as the sides went in at the break with the Slaneysiders leading 1-07 to 6 points.

Baltinglass came out of the traps fastest in the second half notching up a further 2 points before Stephen Duffy converted a penalty to cut the deficit to 3 points.

Points were traded once again but Baltinglass never looked like losing the lead, with six added minutes they played down the clock and collected the Miley cup for the 22nd time. 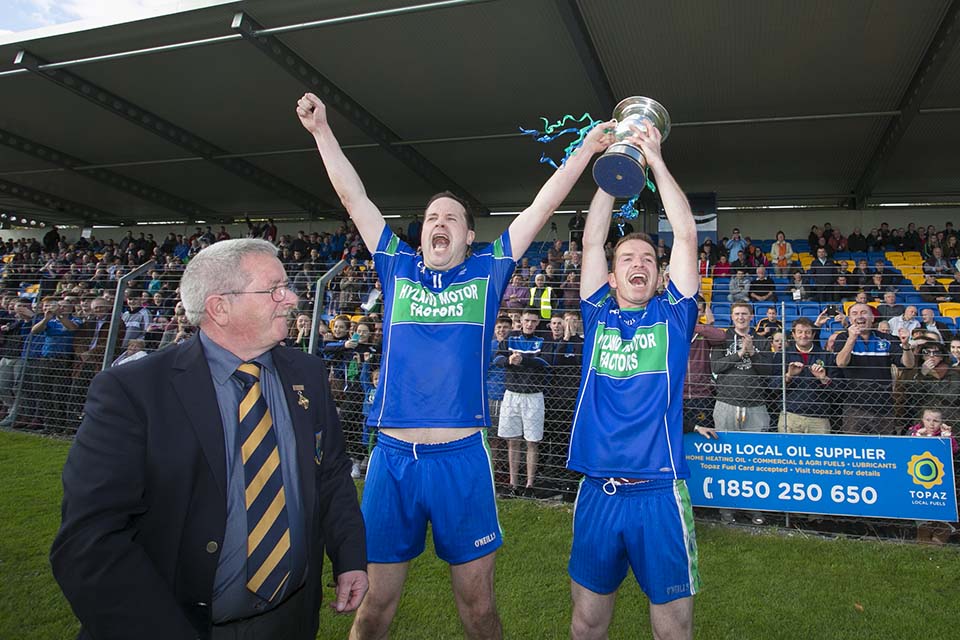 Arklow Geraldines will join the Senior ranks of Wicklow football next year after a dramatic ending to the intermediate final.

Points were traded in the first half and Arklow took a 5 points to 4 lead into the break, and went into a 4 point lead in the opening 15 minutes of the second half.

But it was the last minute the game will be remembered for Ger Byrne scored a free in the first of three minutes injury time, with Paddy Byrne adding another to cut the gap to one point.

With time almost up Ballinacor were awarded a penalty, Ger Byrne stepped up to the plate to send Mervyn Travers the wrong way and give his side a two point lead.

From the kick-out the ball was lobbed in high to the Ballinacor penalty area where Cal Kelly smashed the ball into the corner of the net and give Arklow the title, what a roller-coaster ride of emotions for both sides. 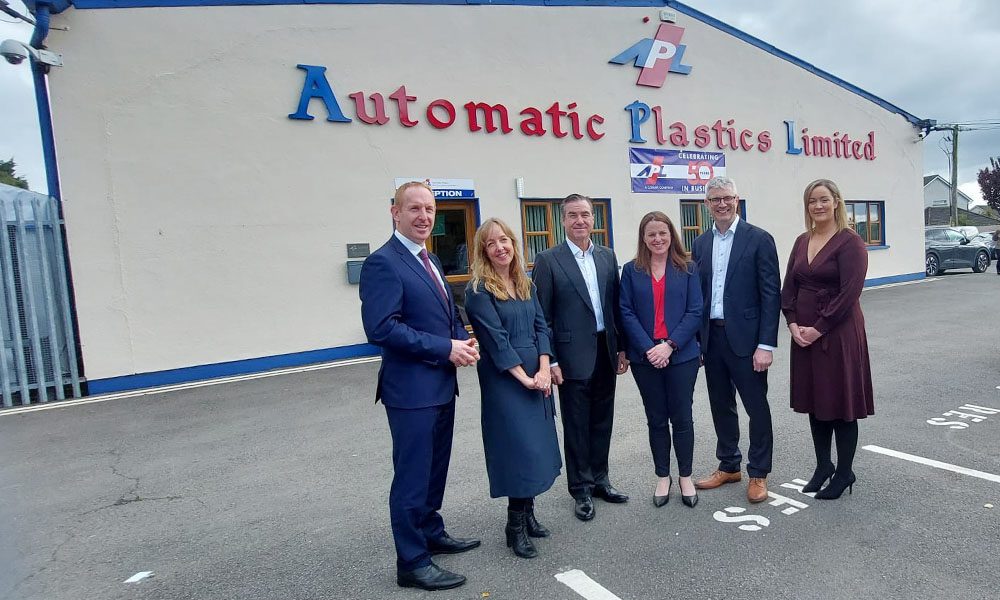 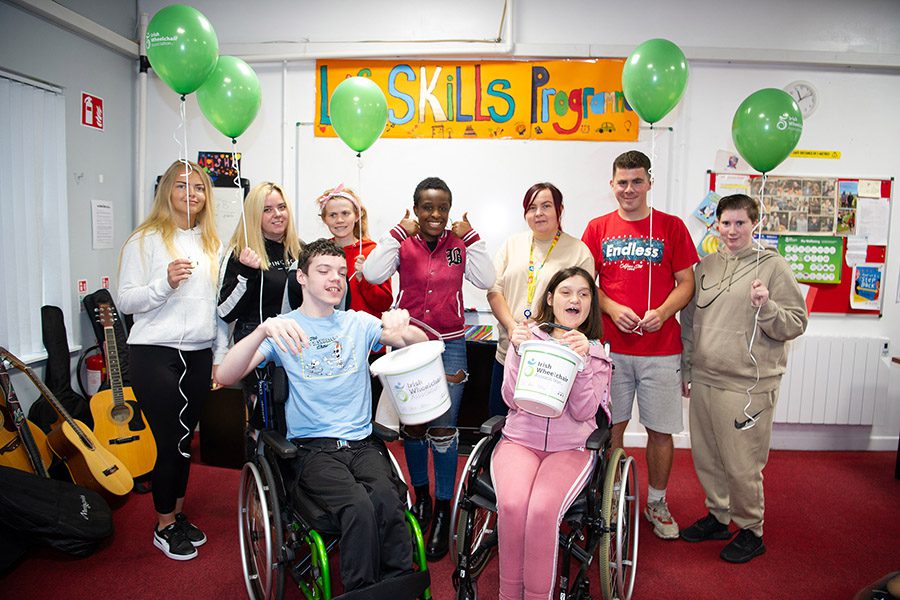