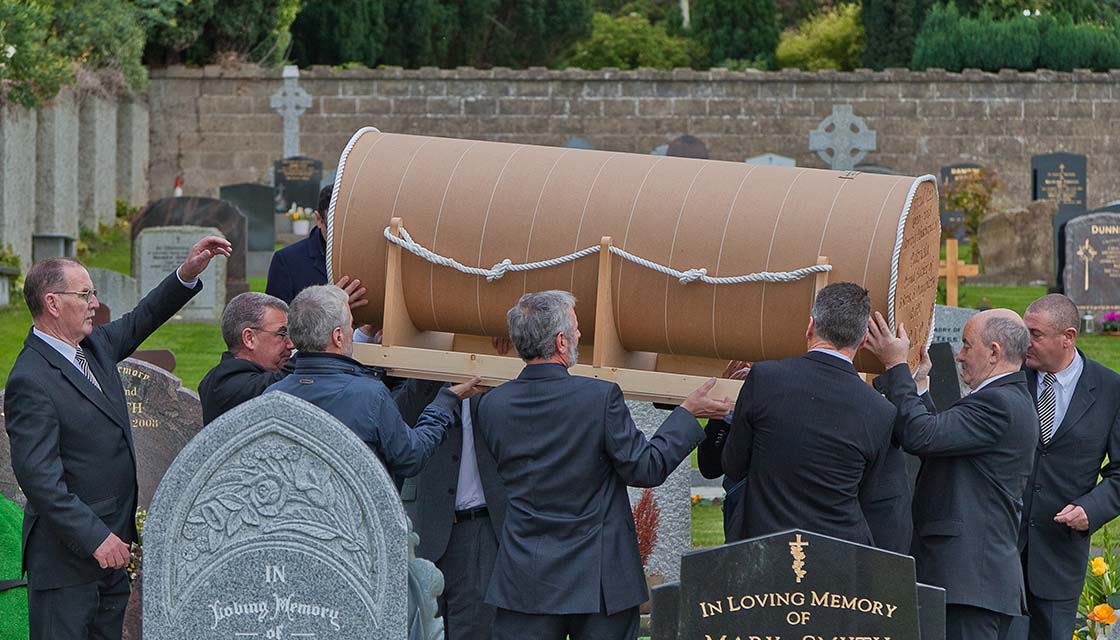 The funeral of  Frederick (Fred) Norman Lee took place Radford cemetery in Greystones on Friday and it was no ordinary funeral for one reason.

Fred who was founder and former owner of Industrial Packaging Ltd, Bray was buried in cardboard tube, it is believed he is the first person ever to be buried in a cardboard cylinder coffin.

It was his wish to be buried in a cardboard tube and his family made the necessary arrangements to grant that wish.

In the 1950s, he established the highly successful Industrial Packaging Limited, in Bray, Co Wicklow, which is now run by some of his sons.

Speaking to the Irish Independent this week a family member said

“While there are eco companies which sell cardboard coffins, being buried in a cardboard tube is a different matter.

“Dad always said ‘why don’t we use cardboard tubes to bury people?’

“You can use a boring drill to make the hole in the ground and bury people standing up, which is usual in some religions,” his fifth son, Ken Lee, told the Herald.

“You can bury them facing Rome, or Mecca or whatever way the want,” he said. “It’s very practical.”

The tube Mr Lee will be buried in has a diameter of 650mm and would usually be used for casting concrete columns.

His son explained that the cardboard can be more durable than wood.

“It is 12 sheets, each covered in a layer of water-proof glue,” he said. “He was the king of the cardboard tubes and now he’s going to be buried in one,” he added.

“Fred will go to meet his maker in one of his own tubes and may he rest in peace.”

Mr Lee’s coffin tube has been engraved with how he was the loving husband of Patricia and proud father of his children.

While Mr Lee spoke about being buried vertically, he will be buried horizontally because, as he is being placed into the same grave as his late wife, it would have been logistically difficult to do it that way.

Having spoken to the undertaker, the family were told that there were no problems with the plan.

The other option Mr Lee had suggested for his burial was at sea.

After the war he remained a keen seaman and was a member of a number of yacht clubs.

But his family believed the cardboard tube would be a more fitting send off. He had spoken about his new idea for coffins over the last 35 years.

His family are so proud of the what he achieved in life.” 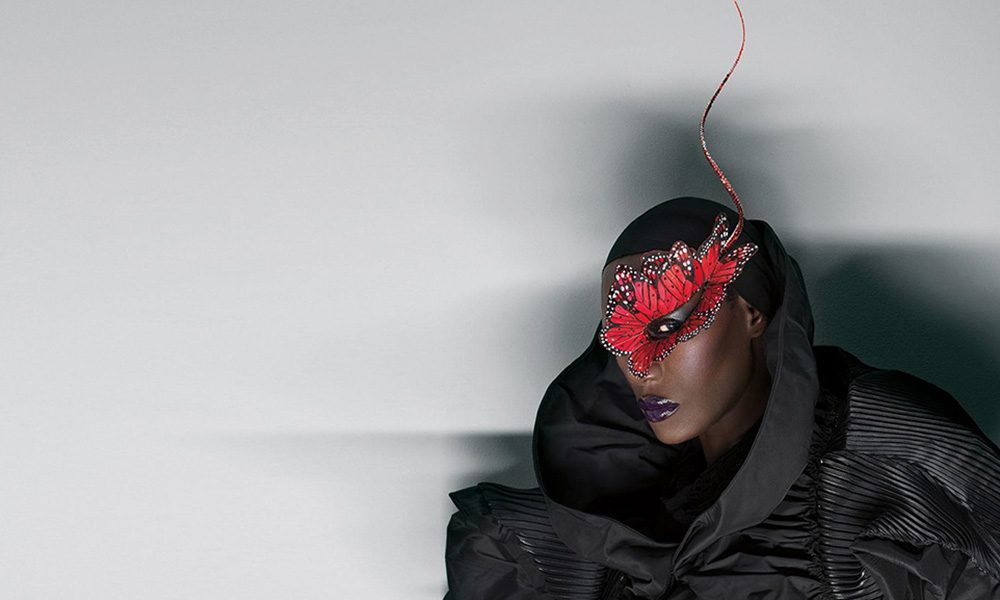 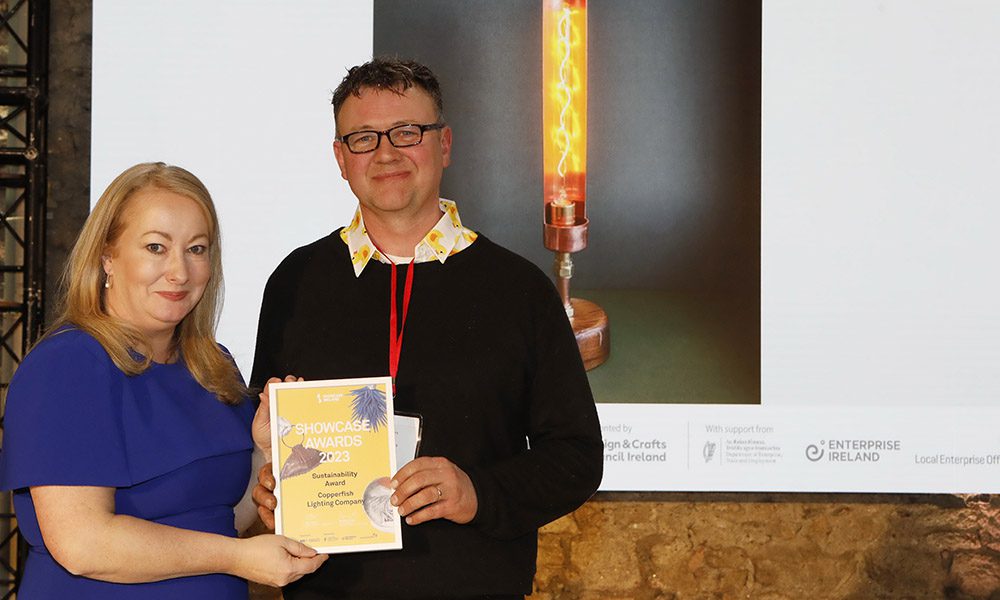 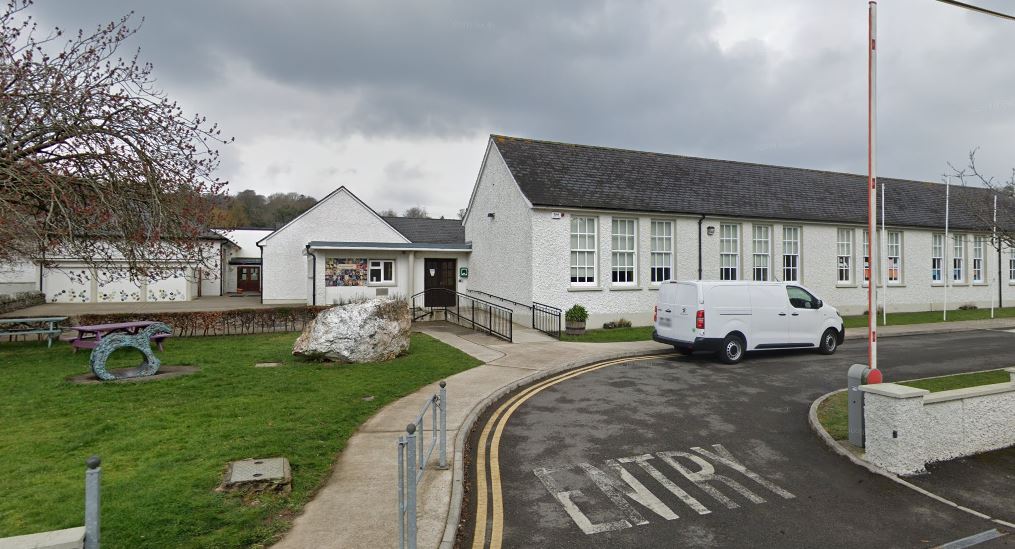