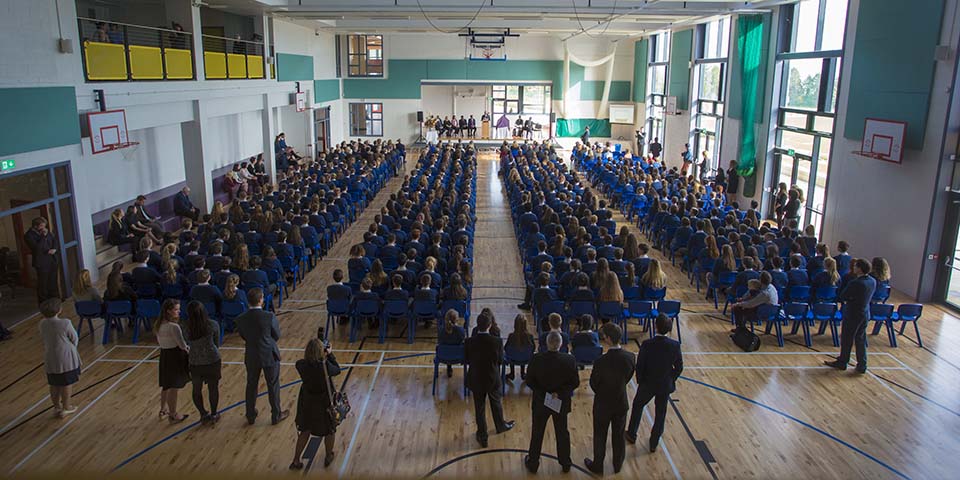 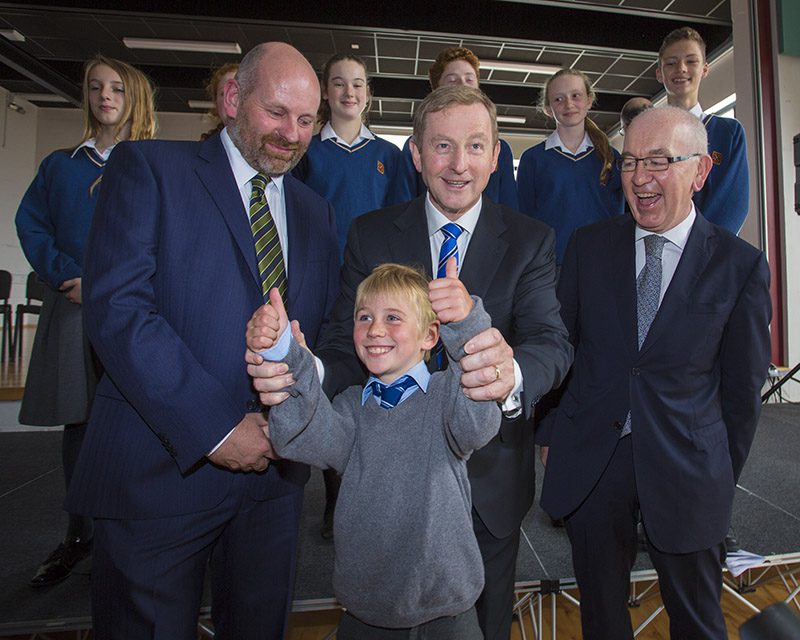 Taoiseach Enda Kenny paid a visit to the county this morning to open Temple Carrig school in Greystones.

The leader of the country took time to speak with Students and teachers before unveiling a plaque in commemoration of the day.

“Temple Carrig is the first Church of Ireland secondary school in the voluntary model to be established since the foundation of the State,” a spokeswoman for the Diocese of Dublin & Glendalough said. “While it is under Church of Ireland management, Temple Carrig School provides education for the whole community in the Greystones and Delgany area.”

Temple Carrig was established in 2012 following the awarding of a grant of patronage by Ireland’s education ministry. The first intake of pupils arrived in September 2014, and were housed n temporary accommodation on the current school site.

The new school building was completed in December 2015 and now has first, second and third year students in place. This academic year will see the first students at the school sit state exams.

The School has proved to be popular, and has been oversubscribed for admissions since it opened in 2012. It embraces new technological approaches to education and learning, with students and teachers using iPads in their daily work .

In addition to the main curriculum, it offers “a full range of innovative subject choices” in areas including philosophy, creative writing, sports science, drama studies, horticulture and life skills. 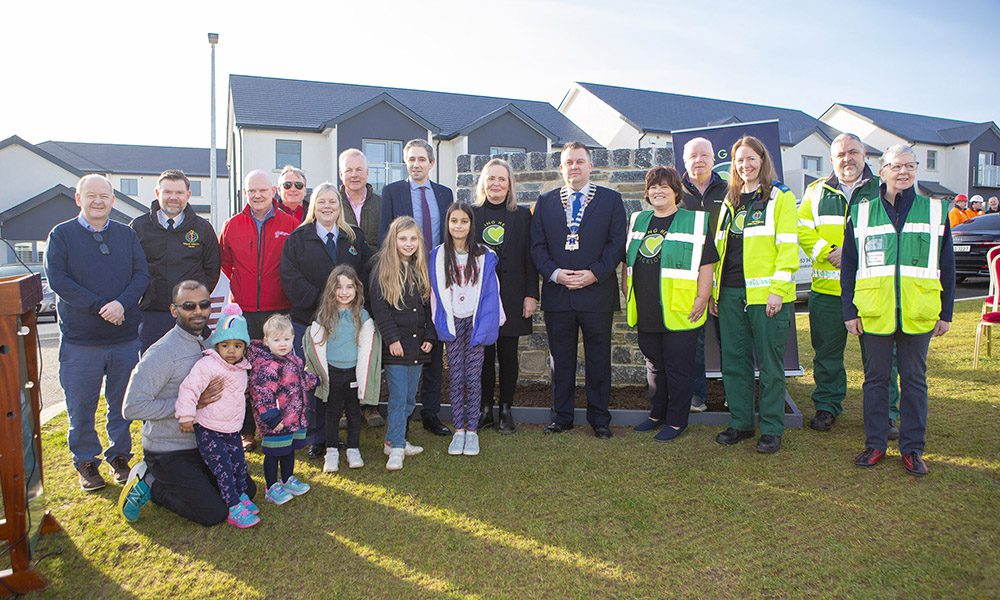