The Festival Committee has been working together since May to make the 2016 Festival bigger and better.  They have something planned for every weekend until 17th December.

Christmas lights will be switched on 26th November at 5.45pm followed by a mini funfair in the carpark and a fireworks display.

Saturday 3rd December sees the arrival of Santa and a performance by the Arklow Pipe Band.  The Christmas Craft Fair and Food Market will be held on 17th December.

This year sees the introduction of a GOLDEN TICKET DRAW – the prize value of this draw is over €1,000.  The draw for this will take place on Saturday 17th December. 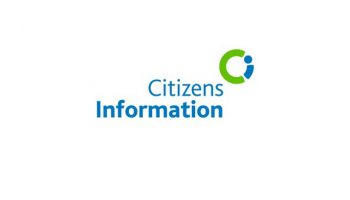