Disgust as defibrillator is destroyed

739
SHARES
ShareTweetSubscribe to our Newsletter

Gardai in Arklow are investigating the destruction of of a life saving piece of equipment.

A newly installed defibrillator was ripped from the wall at the 7 Eleven supermarket on Abbey Street during the early hours of Thursday morning.

A member of the Arklow Community First Responders received a call from a member of the public at 2.30am when the person noticed the defibrillator was missing.

Gardai recovered the cover of the cabinet and after some searching of the area the life saving equipment was found destroyed in a nearby lane.

John Summers of the Arklow Community First Responders said “ I just can’t comprehend how someone can destroy a piece of very expensive life saving equipment paid for by the generosity of the local community. Gardai have informed me that they are following a definite line of inquiry. Hopefully someone will be held accountable for this mindless, senseless and savage attack.”

Gardai are currently view CCTV footage from the supermarket.

The defibrillator was installed last month.

It is the third attack on a defibrillator in Arklow this year.

The Wicklow Emergency First Responders are set to have a replacement installed later today. 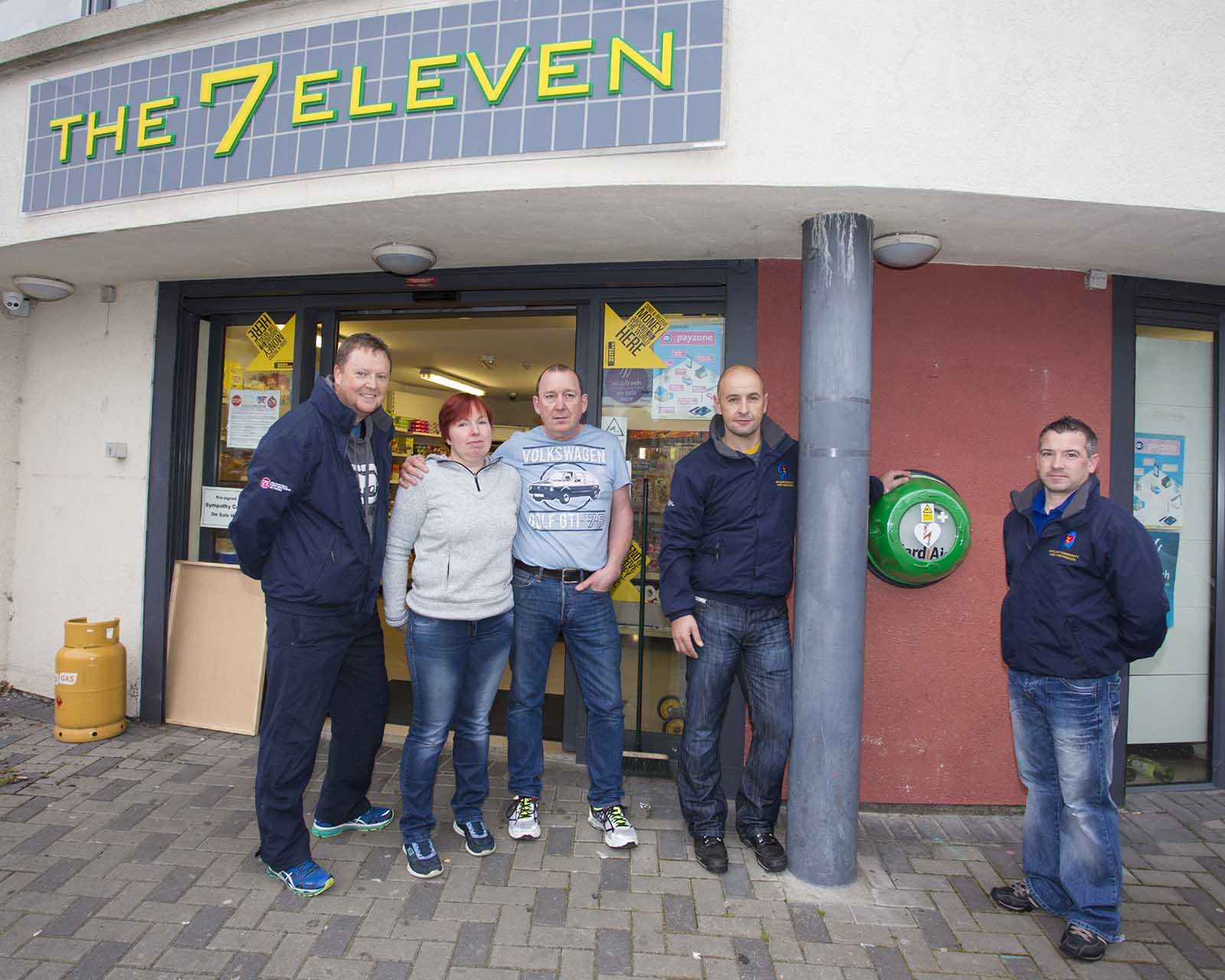 Arklow home named as the most Christmassy house in Ireland