Littlewoods Ireland announced on Wednesday that they would be the new top tier partner of the Official GAA Hurling Senior All-Ireland Championship & Camogie National League sponsorships until 2019.

But it was the promo video that caught our eye as it was filmed on the edges of Lough Tay in Luggala. 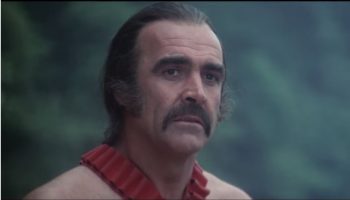