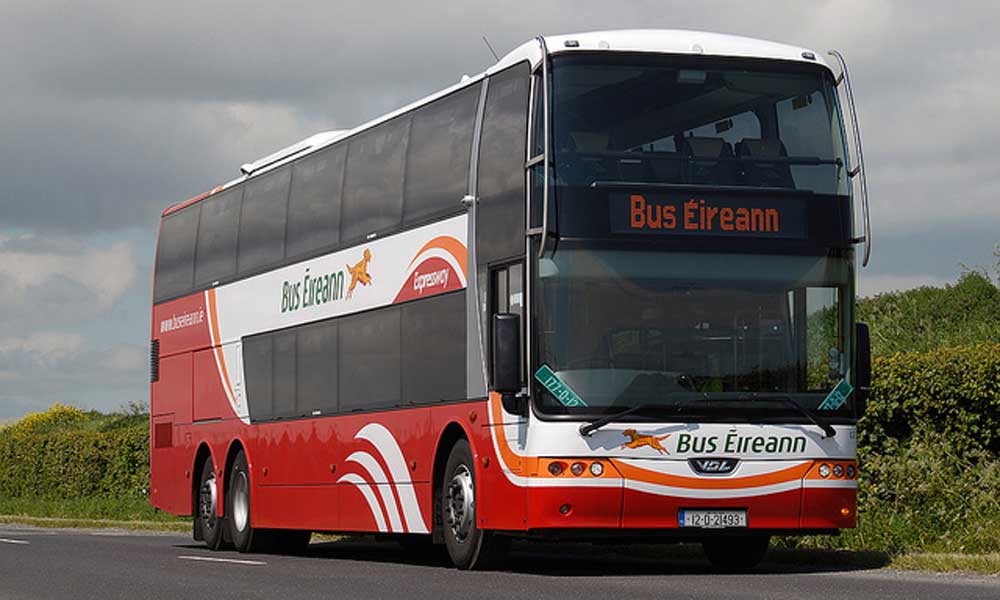 Fianna Fáil TD for Wicklow Pat Casey has accused the Minister for Transport Shane Ross of taking a hands-off approach to dealing with the crisis facing Bus Éireann.

Deputy Casey made the comments in advance of a special Dáil, which was secured by Fianna Fáil, on the difficulties facing Bus Éireann.

Deputy Casey explained, “People have been growing increasingly frustrated with the manner in which the Government is dealing with the crisis at Bus Éireann. Minister Ross has failed to take on board the enormous difficulties that the company is facing. The company reported losses of €5.3m in 2016 and even greater losses are projected for 2017.

“The cash reserves that the company has on hand are quickly evaporating and core services are at risk of being axed entirely. However Minister Ross remains silent despite having overall responsibility for public transport services. It’s simply not tenable for the Minister to continue to ignore this problem. It is absurd that he continues to deny any responsibility for dealing with a crisis which could result in the collapse of public transport services in communities right across the country.

“It has been suggested that the Expressway service could be axed entirely as a result of the financial difficulties facing Bus Éireann. This would cause severe hardship for many people in Wicklow who rely on the service on a daily basis. It’s important that the Government uses its powers as a Stakeholder to ensure there are no destructive changes made to the Expressway service.

“Arklow and Wicklow Towns for example are becoming more and more reliant on the Expressway service in order to access Dublin. The 133 Expressway is not just full of students, tourists and day trippers but also commuters and many people who use the route to access hospital appointments such as St Vincents. Without Bus Éireann stops these vital transport needs would not be met by private operators.

“In rural West Wicklow, Bus Éireann is the sole provider of transport services to Dublin for many towns and villages such as Carnew, Tinahely, and Kiltegan. Are the people of rural Wicklow and East Carlow not deserving of public transport?

“It’s time for Minister Ross to show some leadership by confronting the crisis facing our public transport system. Ignoring the crisis will not make it go away,” concluded Deputy Casey. 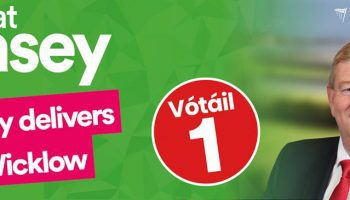