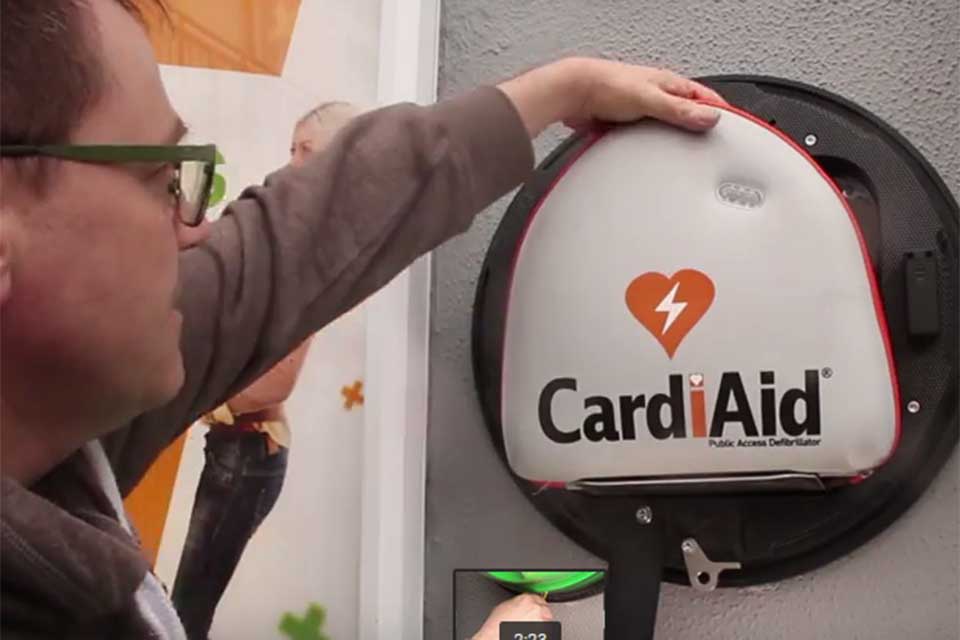 209
SHARES
ShareTweetSubscribe to our Newsletter

CFR Ireland, the National Community First Responder Network, has called for the introduction of stricter penalties for those who interfere with life saving devices such as Public Access Defibrillators.

Last week a Public Access Defibrillator (PAD) in Arklow, Co Wicklow was damaged beyond repair by vandals. Other incidents have been reported from around the country in recent months.

CFR Ireland has discussed this with the Minister for Health, Simon Harris this week and a further meeting on the issue is scheduled for January 2017.

CFRs and other voluntary groups around the country have fundraised to purchase and install these lifesaving devices. Dr David Menzies, Medical Director of CFR Ireland said:

“Penalties for interfering with life buoys include a large fine and/or a significant custodial sentence. CFR Ireland believes the same level of penalties should apply to other life saving devices such as defibrillators. We are grateful the Minister has taken this matter so seriously and look forward to significant progress in 2017 ”

In the event of a cardiac arrest, CPR and defibrillation within the first 10 minutes is the most important intervention. The patient’s chances of survival drop by 10% for every minute, treatment is delayed. There are estimated to be over 13,000 AEDs in Ireland. John Fitzgerald, Co-Chair of CFR Ireland said:

“Damage to an AED installed for public use could potentially result in a preventable death if it were not available when needed in the event of a cardiac arrest nearby”.

Community First Responders (CFRs) are civilian responders who are trained to international standards in cardiopulmonary resuscitation and defibrillation. They are part of a local CFR scheme, linked to the National Ambulance Service. When the emergency services are alerted to a cardiac arrest, chest pain, choking or stroke, a civilian responder from the local CFR scheme is automatically dispatched along with the ambulance services. The local CFRs can often attend the scene before an ambulance will arrive, and in cases where time is critical such as cardiac arrest, this can save lives. Currently there are almost 150 CFR schemes around the country, all linked to the National Ambulance Service.

CFR activity is entirely voluntary. More information about the network and how to establish a CFR scheme can be found on the website: www.cfr.ie.

GoFundMe page set up to replace Defibrillator in Rathnew 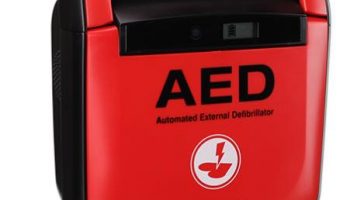