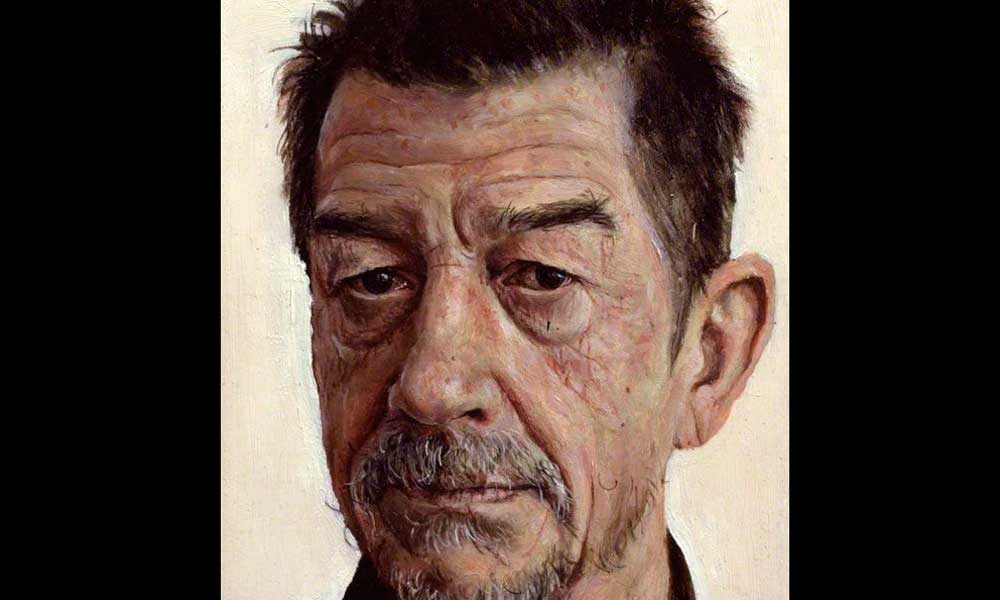 149
SHARES
ShareTweetSubscribe to our Newsletter 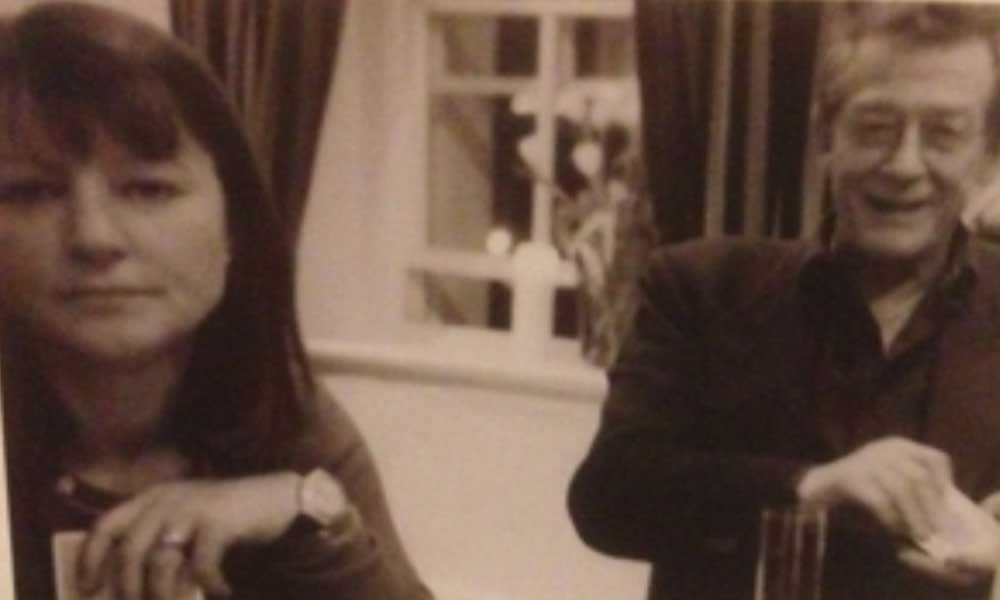 The death has been announced of former Wicklow resident actor John Hurt.

Local woman Angela Singleton who worked for Hurt said, “I worked for him for three years and he was an absolute gentleman, he got involved in charity events in the local community and was particularly fond of the Chornobyl charities.

The Bafta-winning star, known for his roles in Alien and The Elephant Man, had been treated for pancreatic cancer in 2015.

Sir John’s wife said he had brought “joy and magic” and it would be a “strange world without him”.

Despite being given the all-clear from cancer, he last year pulled out of Sir Kenneth Branagh’s production of the Entertainer on the advice of his doctors.

Lady Hurt confirmed Sir John had died on Wednesday at his home in Norfolk.

“He touched all our lives with joy and magic and it will be a strange world without him.”