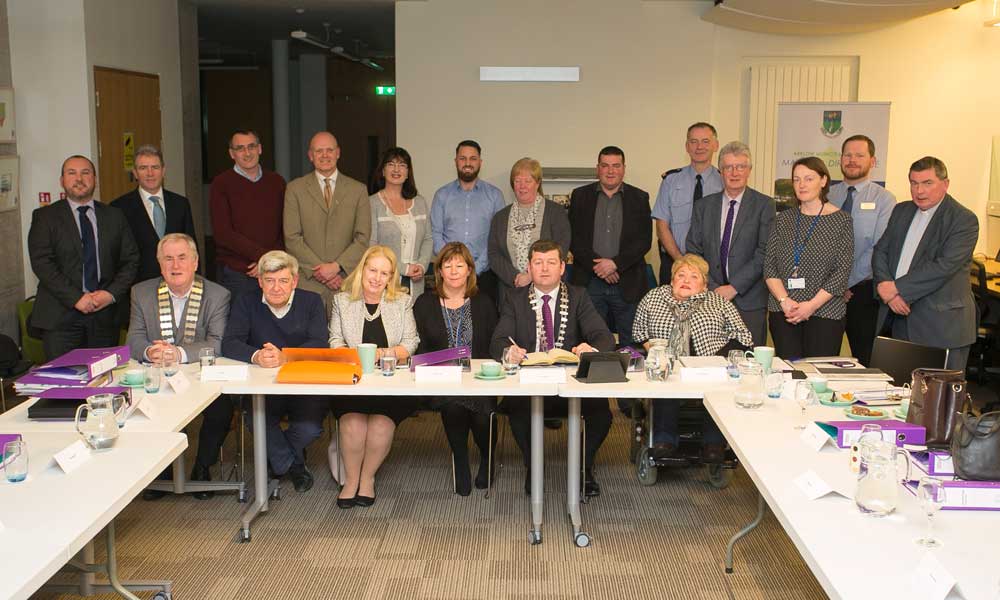 A new Town Team for Arklow has been established.  This follows on from the launch of the promotional video Arklow Municipal District – Making a Difference last October.

One of the primary objectives of the Town Team initiative will be to encourage more collaboration, communication and co-operation between the local authority and the business community.

Part of the Town Team process will involve developing a draft Action Plan for Arklow and ensuring unity of message and strategy for the town – in essence one voice from one team for the town.

The Cathaoirleach of Arklow Municipal District, Cllr Pat Kennedy, along with officials identified a number of people to be part of this team which comprises of  individuals with broad sector experience across many disciplines.

The first meeting of the Town Team was held on Tuesday, 17th January 2017.

More towns and cities are increasingly looking at co-operative approaches and ways to ensure the survival of their town.  Several are looking at the Business Improvement District Scheme (BIDS) model and others are currently supported under the Town Team initiative by Retail Excellence Ireland.

Through the Town Team initiative we will also identify building block projects that will positively impact economic performance for Arklow across several measures.  We will also be in a position to access best practice and to learn from other towns and cities positive experiences.

The draft Action Plan for the town will set out priorities in areas such as Infrastructure & Public Realm, Marketing & Promotion and Business Development.

“The remit of the Team is to explore new possibilities for Arklow in order to nurture economic development and incentivise job creation along with improving the general lifestyle of the people within the Arklow Municipal District. The Town Team consists of community representatives, business leaders, council management and the Gardaí. By working together we can make a real difference for all within the Arklow Municipal District.” 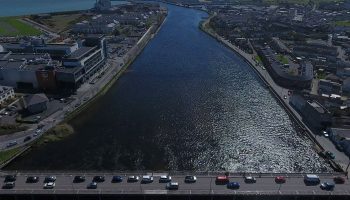