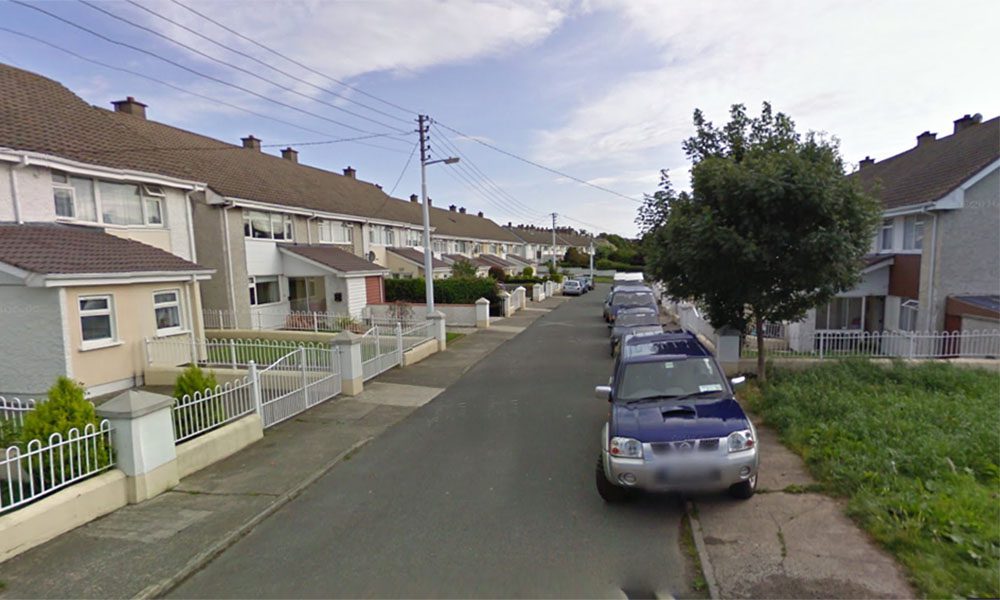 A man taken in for questioning in connection with an assault on a young man in Bray over the weekend has been released from custody.

The victim was found with serious injuries at James Everett Park shortly at around 1.45am on Sunday morning.

Officers detained a man in his mid-twenties for questioning, he has been released without charge and a file is being prepared for the DPP.

Anyone who was in Bray town centre or the Little Bray, Fassaroe and James Everett Park areas between 1am and 2am on Sunday morning to contact them at Bray Garda station on 01 6665300