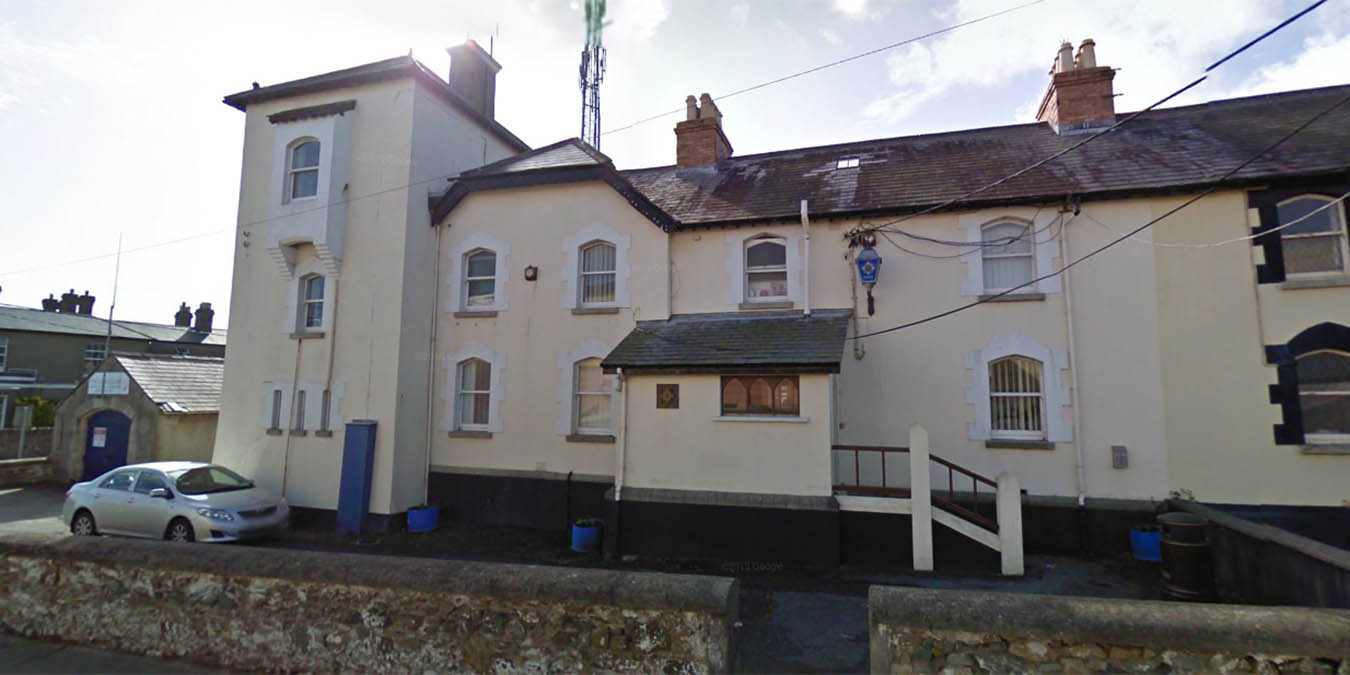 A former Garda who is wanted in the UK for alleged manslaughter will face extradition following a ruling in the High Court today.

Oliver Hurley,(63), who is originally from Dublin, handed himself into Greystones Garda station on October 26, 2016 after an appeal went out to trace him on Crimecall.

The former Garda is wanted in the UK on foot of a European Arrest warrant dated June 15, 2016.

It is alleged that Mr Hurley caused the death of Mr Manolito Chando who died following an altercation outside a Salvation Army hostel in Great Peter Street in London on March 24 last.

Following the assault Mr Hurley made his way to Ireland via Holyhead two months before a warrant was issued for his arrest.

Ms Siobhan Ni Chulachain BL for the Minister for Justice and Equality told the court that the respondent is sought for trial in the UK after Mr Manolito Chando died on April 9, 2016.

She told the court that there was very ‘clear CCTV footage which showed the defendant pushed the victim with considerable force from which he got a head injury with a bleed to the brain which placed him in a coma.’

Both men were homeless at the time and living in a hostel.

Defence counsel, Ms Anne Fitzpatrick BL, told the court that the deceased was intoxicated on the day of the incident and approached Mr Hurley in a threatening manner.

“The respondent sought to avoid any confrontation with the deceased and sought to defend himself. He seems to have been in the wrong place at the wrong time and an accident occurred which is regrettable.”

The court also heard that Mr Hurley is in advanced years, in poor health and is currently residing with family members.

However, Ms Justice Aileen Donnelly said the matter was a serious one and she had no choice but to order Mr Hurley’s extradition to the UK.

“It appears that the European Arrest Warrant makes it clear that the alleged assault caused the death as there is CCTV allegedly showing that this respondent pushed him with considerable force and the warrant says there was no justification for this force,”

In making the order for Mr Hurley to be extradited she said that in an ‘Irish Context’ if he was found guilty it would also amount to a manslaughter.