Pet attacked while out walking with family

218
SHARES
ShareTweetSubscribe to our Newsletter

Wicklow T.D John Brady has called for tighter control on owners of birds of prey after his pet dog was attacked while out on a family walk on new years eve.

The family walking in the Kilruddery estate when they noticed a bird of prey circling overhead and even stopped to watched the majestic bird.

Within seconds the bird dived down and latched onto the family dog a 17 year old Shih tzu/terrier, it took the family up to five minutes to try and get the bird away from the dog.

The owners of the bird a Harris hawk appeared but Mr. Brady did not get the kind of reception he was expecting.

John said, “Never once did he ask how the dog who at this stage had blood pouring from the wounds, was or how the hysterical children were.

He said it wasn’t his problem and when I asked for his phone number he tried to set the bird on me.

I don’t blame the bird for its actions, I hold the owner fully responsible and if he had shown some concern or apologised it would be fine but his attitude stunk.

I managed to take his picture and told him I’d shame him on Facebook, his attitude to that was, so what, although very tempting I’m not posting his picture. I wouldn’t normally post something like this but to say we’re furious is an understatement.

Thankfully Bonnie is OK, still shaking, the kids are still traumatised. If people want to keep beautiful animals such as birds of prey they need to take responsibility. The Gardai did attend the scene and have the picture of one of the individuals who has no connections to Kilruddery nor had he their consent to fly his bird there. I want to thank the girl from Kilruddery who came across the incident and told the men involved to leave Kilruddery, she also contacted the Gardaí.” 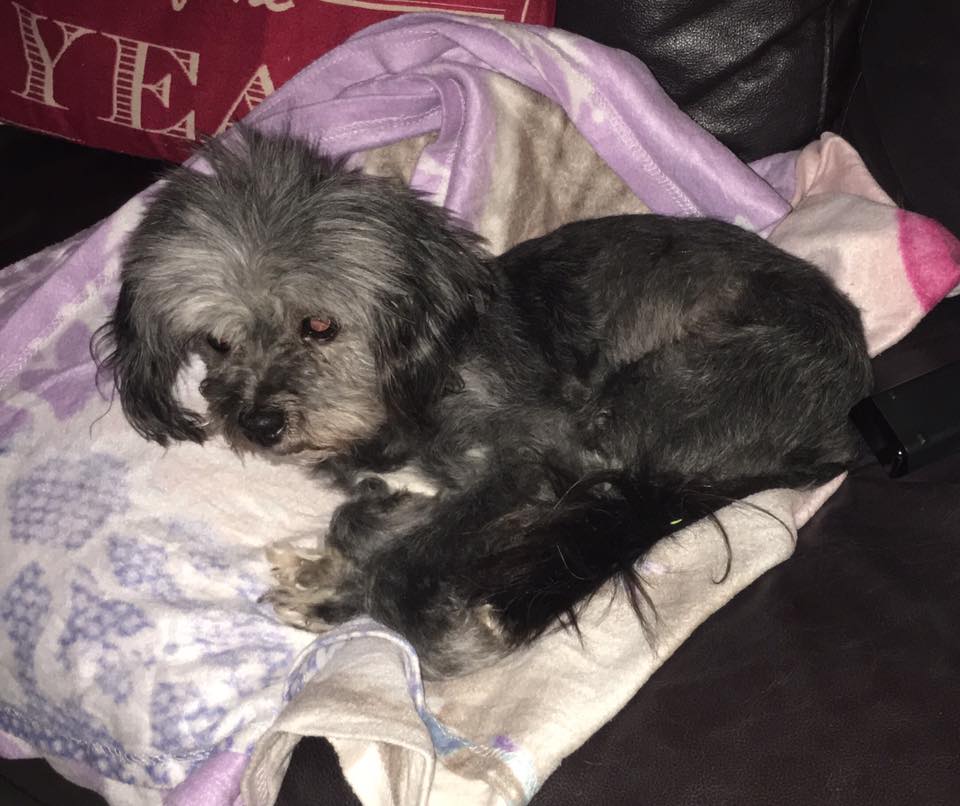 Bonnie recuperating at her home in Bray 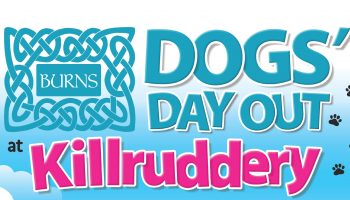 Birds of prey stolen from aviary