Production under way about Wicklow based fraudster 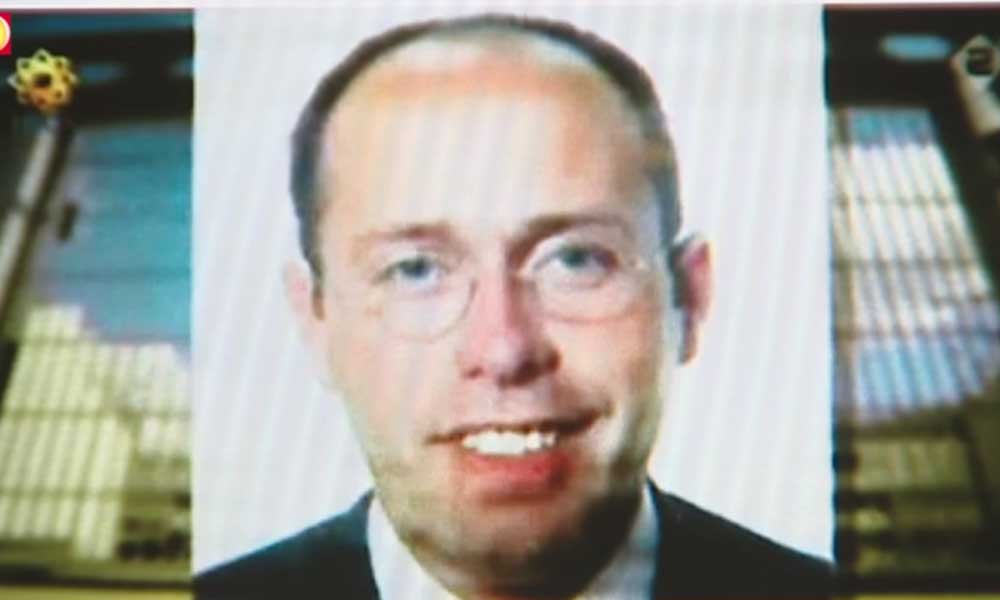 Gareth Farrell of East Coast FM News reports production is underway to turn the life story of a Dutch man living in West Wicklow, which is described as being almost a mirror of the Leonardo Di Caprio’s character in the film ‘Catch me if you can’, into a film.
Anthonie Van Wilderoden of Ballyknockan in Valleymount was jailed for two years recently for running what was described as a professional “shoplifting to order” scheme.
The story of 44 year old Van Wilderoden, makes for interesting reading. He was jailed this month for selling products which he had stolen from high-end stores in Dublin, using a modified baby’s pram.
He has 19 previous convictions in Ireland, and Europe including fraud, forgery, theft and embezzlement.
He had been in a Dutch witness protection program after claiming he had evidence of a murder carried out by the Hells Angels, which turned out to be untrue.
He later claimed he was the Spanish Duke of Aragon changing his name from De Bruin to Van Wilderoden.
He was arrested the day before his wedding, after organising a lavish reception without having the funds to pay for it.
During his trial the court heard he had recently set up a business called ‘Eddiebug’ selling edible insects with the help of a government loan.
The film of his life, titled Basilica, is currently in production.