1.4k
SHARES
ShareTweetSubscribe to our Newsletter

The parents and pupils of WETNS, both past and present would like to express their deepest and most heartfelt sympathies to Carmel and family on the loss of our wonderful and genuine friend, Brendan O Connor.

Brendan opened up his arms, his heart and his home to us all those years ago to facilitate a progressive and forward thinking school on The Murrough. At the time Marine House was operating as Wicklow Bay Hostel.

In the initial years both Brendan’s business and the national school operated side by side. Brendan’s philanthropic nature meant we could expand, and grow, and completely take over his family home.

He sourced every available option to help us grow, even from his own pocket. Brendan stood at the door of Marine House every morning through the 13 years of WETNS to welcome every pupil, parent and sibling in through the doors.

He knew everyone by name and had genuine affection for them all. He was a stalwart in the community and affected all who knew him. We collectively found the most difficult part of our move was leaving Brendan behind.

He had provided a home away from home for our children and also for us as parents. In the months since our newly built doors have opened all who knew him have acknowledged that he is so so sorely missed. As a parent body we cannot thank Brendan enough for what he gave to us as a community.

The ethos he instilled is insurmountable. Our children will never ever forget him and have all said they were lucky to call him their friend. Past pupils called to see him regularly over the years. He has left a mark on us all and we are so proud to have been a part of his life. 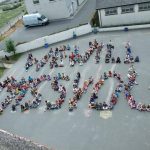 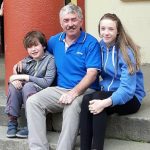 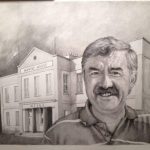 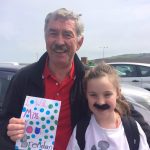 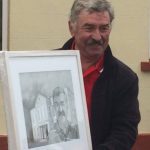 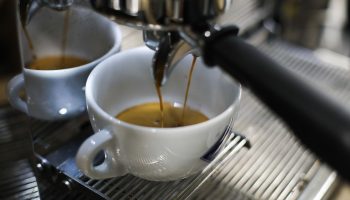 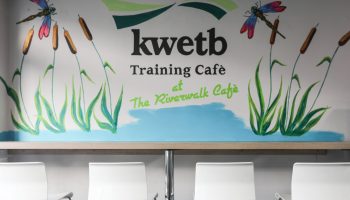 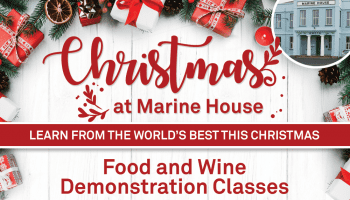 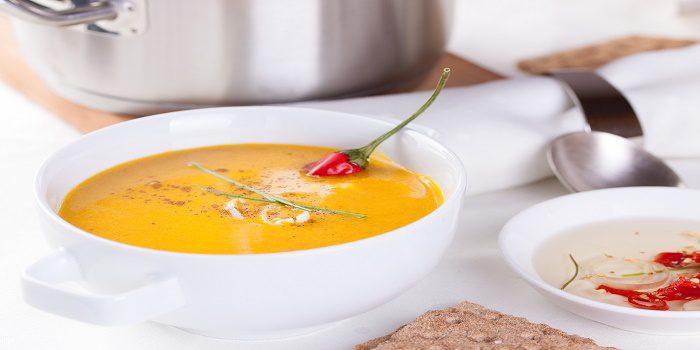