Wicklow Man representing the County on Dancing with the Stars 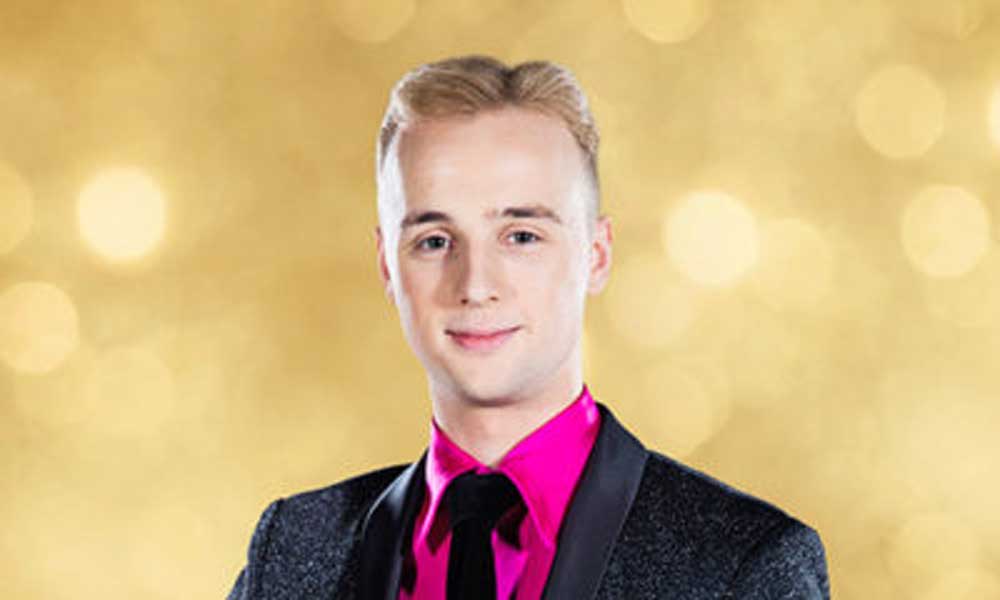 258
SHARES
ShareTweetSubscribe to our Newsletter 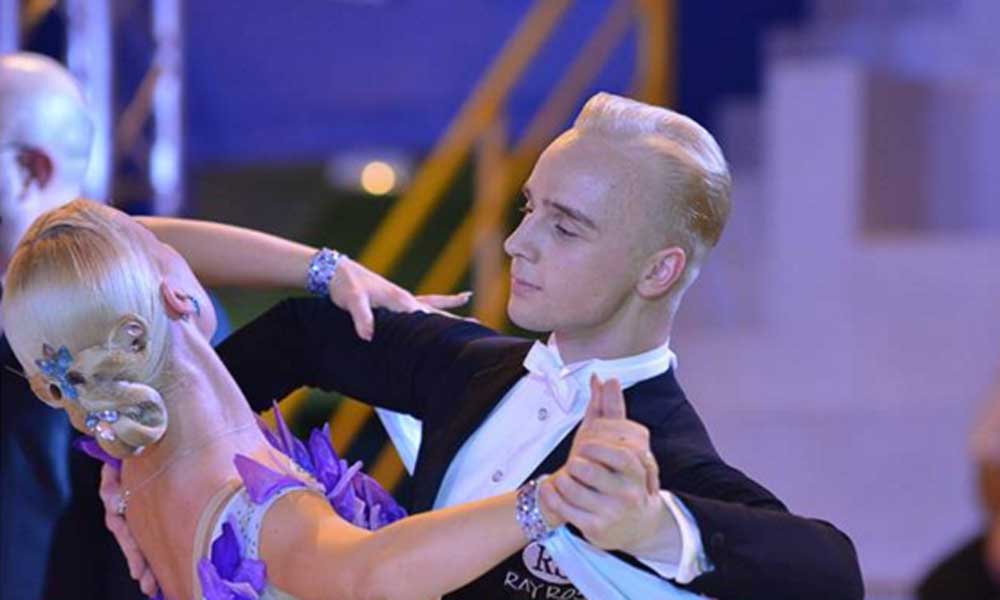 Wicklow fans of RTÉ ratings-topper series Dancing With the Stars will have the chance to vote for one of their own as professional dancer Seán Smullen and the high-profile Dr. Eva Orsmond go head-to-head with nine other celebrity couples in a bid to progress to the next stage of the series.

At just 21 years of age, Mr. Smullen, who teaches a weekly social dancing class at Greenane Dance Studio (lovedancing.ie) close to Rathdrum, is already one of the most accomplished ballroom dancers in Europe.

His achievements to date have been plentiful and have included: reaching the semi-final stages of the Moscow Grand Prix competition just last year; becoming the Irish National Show Dance Champion in 2015 and winning the Luxembourg Open Rising Star award in 2014.

He was just four years old when he first followed in his parents footsteps and indulged in a life filled with dance.

Now, for the next nine weeks of the series, his talents will be on show to the nation.

The show airs each Sunday on RTÉ One at 6.30pm.