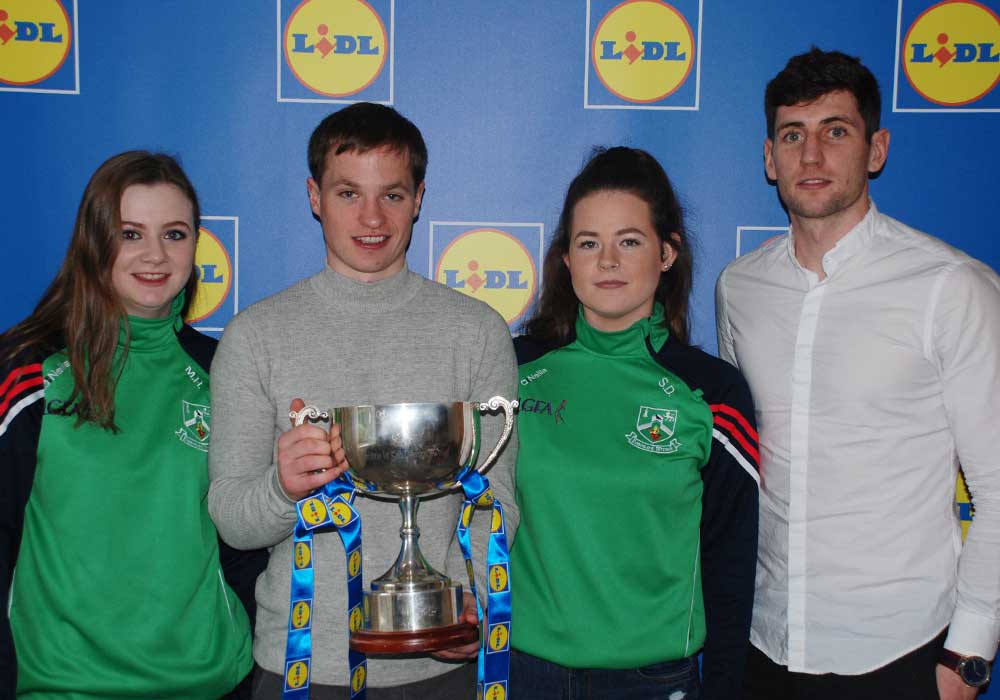 32 teams in all compete from 14 counties across all four provinces as well as teams from the UK and the United Arab Emirates in ladies and men’s senior, intermediate and junior competitions

Pádraig Óg. Ó Sé commented, ‘We are thrilled to have Bray Emmets representing Wicklow this year. We hope the tournament will be a good yardstick to see how they stack up against their club peers from other counties. It will no doubt spark a hunger for football once again after the winter break. Also, I’d like to thank our new title sponsors Lidl who are already great supporters of Gaelic Games in Ireland as well as Grant Thorton for helping to maintain one of the oldest club tournaments in the country.”

The football festival, which is also supported by Fáilte Ireland, Kerry County Council Tourism Unit, Grant Thorton and Lee Strand Milk, has attracted over 13,000 club players since it began in 1989 and is a big boost for tourism in the area with over 1,800 bed nights created over three nights. This year, as well as nightly music and entertainment in Comórtas HQ at Páidí Ó Sé’s pub there will also be a special excerpt from a John B. Keane play hosted by the late playwright and author’s son Billy Keane on Sunday evening in the pub.

For a programme of events and a full list of teams visit www.Paidiose.com