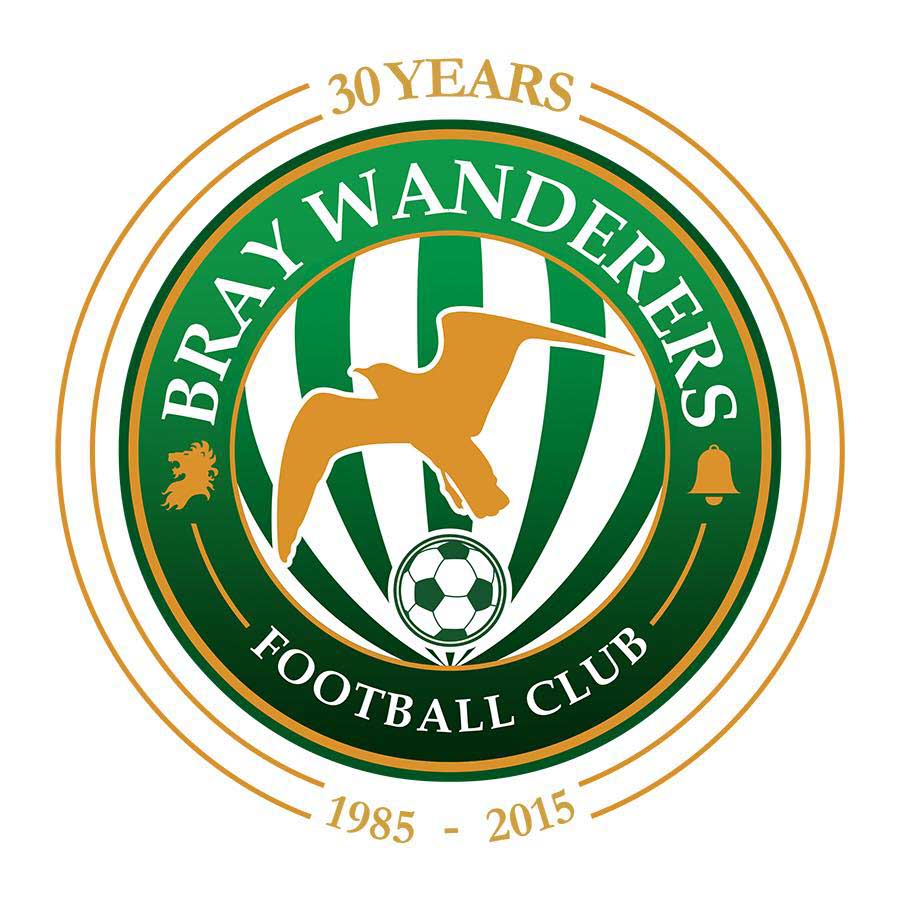 The 2016/17 season has seen the introduction of a revamped Scottish Challenge Cup with the addition of two teams from both the Welsh Premier League and the Northern Irish Football League Premiership participating in the competition. The addition of Bray Wanderers and Sligo Rovers will bring the total number of teams taking part to 56.

The 2015/16 Scottish Challenge Cup was won by Rangers infront of an attendance of over 48,000 at Hampden Park when they overcame Peterhead 4-0.

The current Irn-Bru Scottish Challenge Cup is now at the semi-final stage. The semi-final draw has pitted Queen of the South against Dundee United while Welsh side TNS will travel to take on St.Mirren with both ties taking place this coming weekend.

Bray Wanderers FC are delighted to be competing in the 2017/18 Irn-Bru Scottish Challenge Cup. More information will be released as it becomes available.