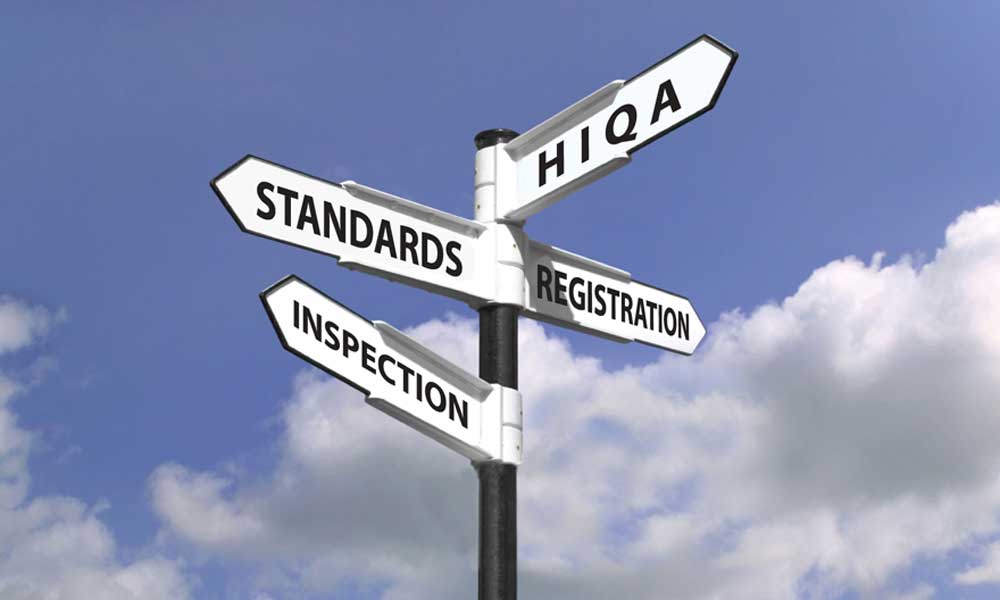 By: WicklowNews
February 3, 2017 4:32 pm
RTE News reports a HIQA inspection of a nursing home in Bray which looks after older people has found serious issues with the standard of care.The inspection at the Kylemore House Nursing Home which is located on the Sidmonton road in Bray took place over two days at the end of September.It found there was not safe administration of medicines and that effective systems were not in place to deliver safe appropriate and consistent levels of service to meet residents’ needs in relation to nutrition, health and social care and religious needs.

On the administration of drugs HIQA found that while the prescribing of drugs at the home met professional standards, medicines were consistently not administered as prescribed and this put residents at risk of serious adverse outcomes.

It also found that care planning was inadequate at the centre.

Systems to ensure the transfer of information within and between the centre and other healthcare providers were not effective or consistent.

It was found that where care plans were in place they did not always reflect the most up to date risk assessment.

On the issue of safe care and support no actions were required from the previous inspection.

Evidence was found that measures were in place to protect residents from being harmed or suffering abuse. Staff had been provided with training on the prevention of elder abuse.

But the inspectors also found that incidents at the centre were not reported to authorities as required by law.

These included incidents related to resident absconsion and accidental injuries which resulted in transfer to emergency departments for review.