Tesco in Bray one of eight stores on nationwide strike 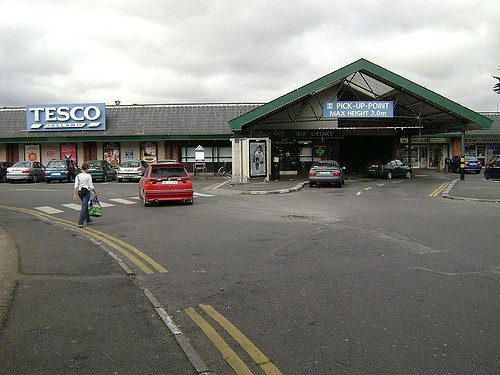 Tesco in Bray will also be taking part in strike action on Friday (Pic : Google maps)

Tesco in Bray is one of eight stores nationwide on strike today.

Members of the Mandate trade union have taken the action over changes to the employment contracts of over 250 longest-serving workers.

The union claims that these changes were made without consulting the staff affected.

A further five stores are set to strike on Friday, with the Bray store also taking part again.

22 additional stores are balloting for strike over the coming days.

A spokesperson for the union said they were ‘disappointing’ that Tesco did not agree to talks last Friday, in a bid to avert the action.

Tesco have said that all stores affected by strike action will remain open for business.

“Tesco and our colleagues remain shocked that Mandate is still going ahead with this strike and that the union has advised customers to shop in non-unionised competitor stores.”