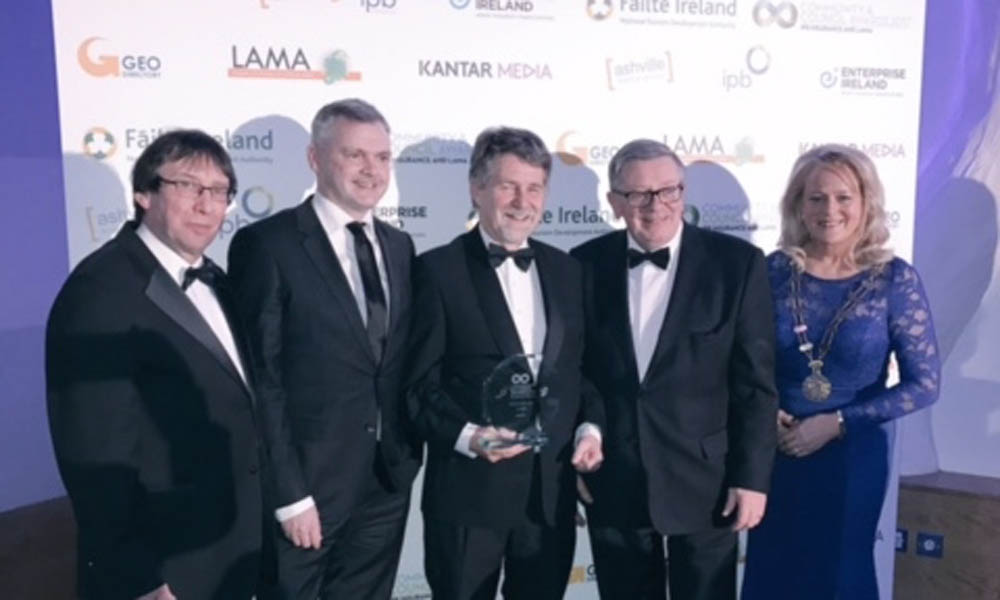 Bray was the big winner securing awards at the two national awards: one for the Bray.ie project and the other for the Bray Air Display.

At the same time, County Wicklow picked up two more awards:  one for the Best Adventure Experience, Vagabond Tours in Newtownmountkennedy, and the other for Best Accommodation, River Valley Holiday Park, Redcross.

In the Community and Council Awards – presented by IPB Insurance and LAMA (the Local Authority Member’s Association) – Bray.ie was crowned the “Best Connected Community”.

Bray.ie was launched in 2011 as part of the Bray Town’s Economy Think Tank outputs.  Since launching the new look website back in 2015 it has had over 300,000 visits and close to 1m page views. Bray.ie’s total social engagement reach was over 1.53m for the full year of 2016.

The Community and Council Awards recognise and celebrate community and councils working together.  The presentation took place in the Crown Plaza Hotel, Dublin, on Saturday night last.

Bray District Manager, Mr Des O’Brien, said: “It’s an honor and privilege to receive this award. For Bray.ie to be recognised like this is a true testament to our hard work. It shows that our online community engagement is having a real impact.”

Cathaoirleach of Bray Municipal District, Cllr Steven  Matthews said: “Congratulations is due to all involved working behind the scenes.  Lots of hard work has been put in developing this platform over the past few years.

“The Bray.ie team have worked hard over the past 12 months to produce effective campaigns. Our community engagement strategy is a team effort but we would like to thank Paul Carney for his invaluable contribution over the past number of years. It’s a testament to his hard work and dedication. We look forward to increasing our connections with the local community now and into the future.’” 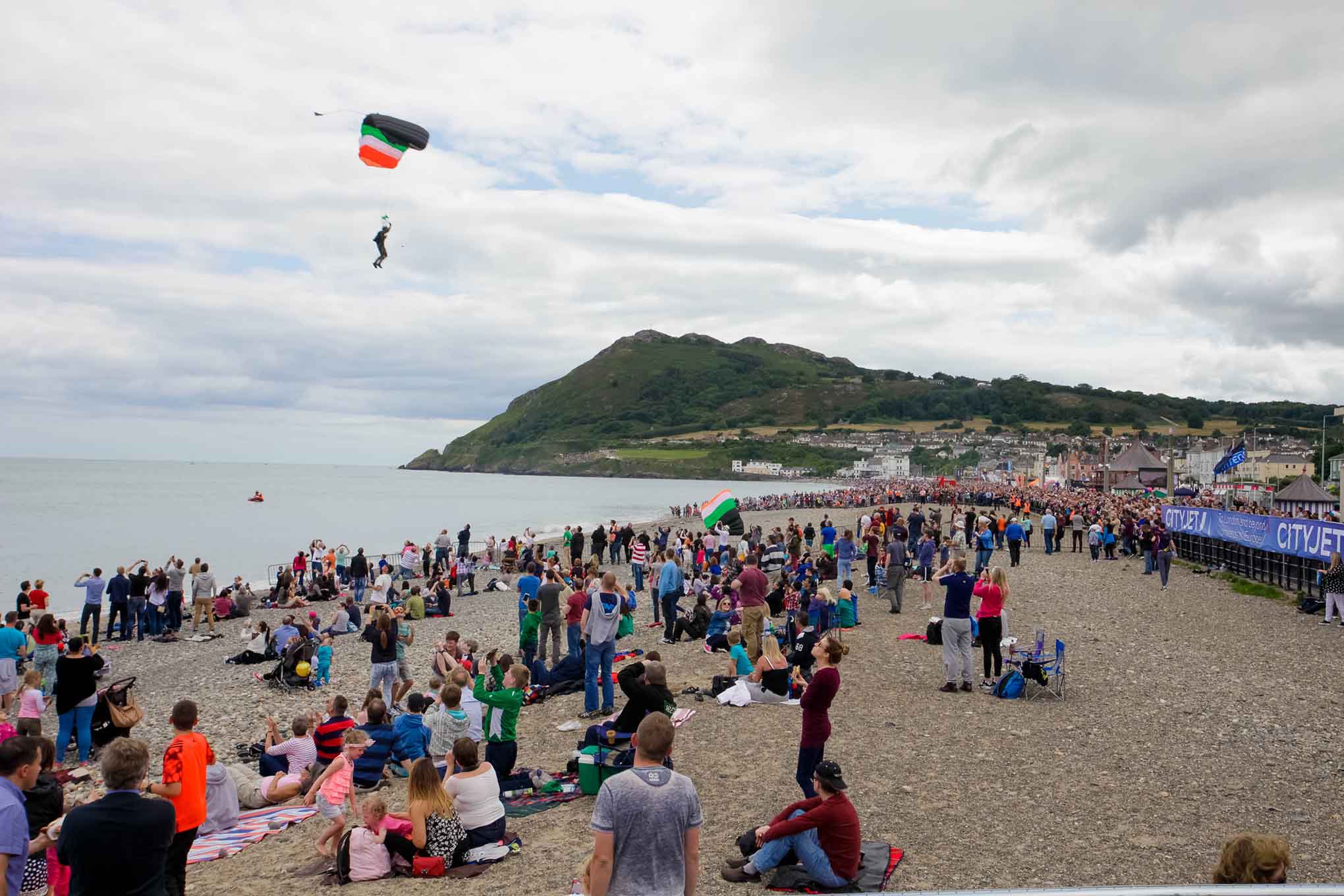 The Bray Air Display was named as winner in the Best Festival/Event Experience in the Irish Tourism Industry Awards on Friday night beating off such formidable competition as Dublin’s St Patrick’s Festival and Waterford’s Winterval.

Speaking at the event, Mr Mick Glynn, Bray Air Display Director, said: “We’re delighted and honoured that the Display has been chosen as the winner of this highly prestigious event.  This is the county’s biggest tourism event and it’s great that it is a significant contribution to Irish tourism.”

He added: “We’ve worked hard to ensure that our event provides the best possible experience for visitors and will continued to do so.  It’s fantastic to hear that our efforts have been recognised.  We’d like to say a massive thank you to everyone who has supported us over the past 12 years; we are overwhelmed by and grateful for the love and support show to us and we look forward to welcoming the many visitors back to Bray in July for the 12th annual Bray Air Display.”

The Cathaoirleach of Bray Municipal District, Cllr Matthews, congratulated the Bray Air Display, and all involved, on their fantastic win in the Tourism Awards.