316
SHARES
ShareTweetSubscribe to our Newsletter 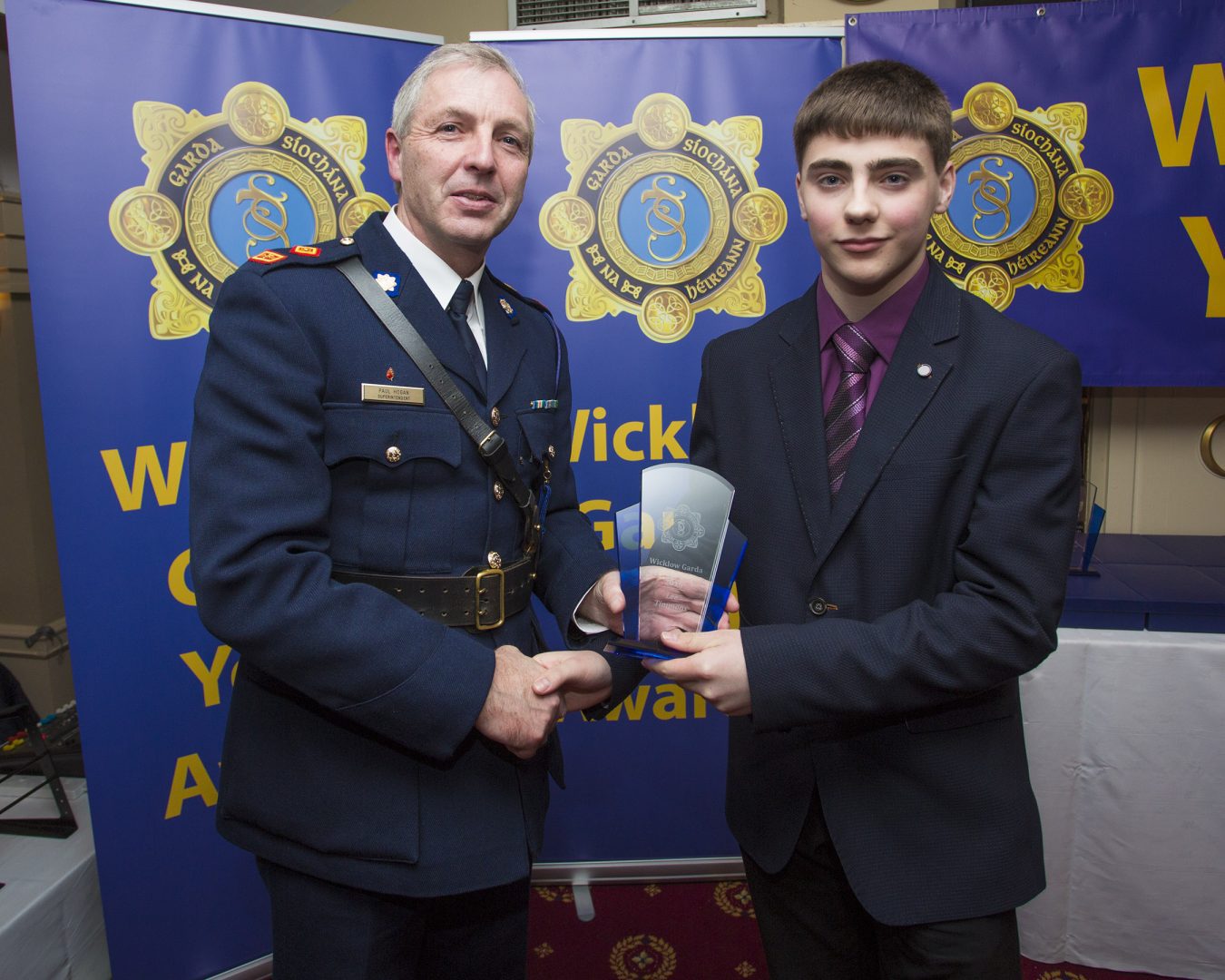 Lee Timmons from Roundwood receives his youth award from Superintendent Paul Hogan at the 2nd Annual Wicklow Garda Youth Awards which was held in the Grand Hotel, Wicklow Town.

The 2nd Wicklow Garda Youth Awards took place on Saturday the 4th of February in the Grand Hotel, Wicklow town.

The awards were sponsored by the County Wicklow Partnership and were hosted by Today FM DJ Philip Cawley.

For the next 2 days Wicklownews.net will post a picture and bio of one of the winning recipients, today we have Lee Timmons from Roundwood.

Lee was nominated by his teacher Donal Evoy as well as Cllr Shay Cullen.

On the night of 26th June 2015 Lee felt very unwell and was taken to Tallaght Hospital by his mother Breda.

Within hours he received the devastating news that he had acute Myloid Leukemia.  He was transferred to Crumlin to begin immediate intensive chemotherapy.  He received this treatment for the next 5 months.  Although this was a tremendous shock to him he remained positive throughout his treatment.

Lee became known in the hospital for his politeness and great spirit.  Things were going well but unfortunately in October 2015 Lee had a major setback.  He acquired a very rare infection unseen before in Crumlin Hospital.  Lee became seriously ill and almost lost his battle for life but his tremendous resolve, spirit and strength brought him through and thankfully he is now back to good health.

Lee very much appreciates that he has a second chance at life, he is back at school in Colaiste Craobh Abhainn and is living a normal teenage life.  He has a very positive outlook on life and is a great support and inspiration to his friend who is presently battling cancer.

Everyone especially Lee’s mother Breda is in awe of Lee.  He has shown nothing but courage and positivity and deserves more than anyone the bright future that now lies ahead of him. 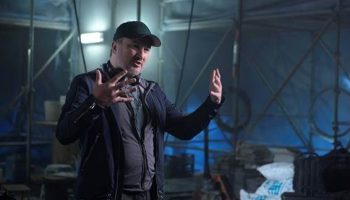