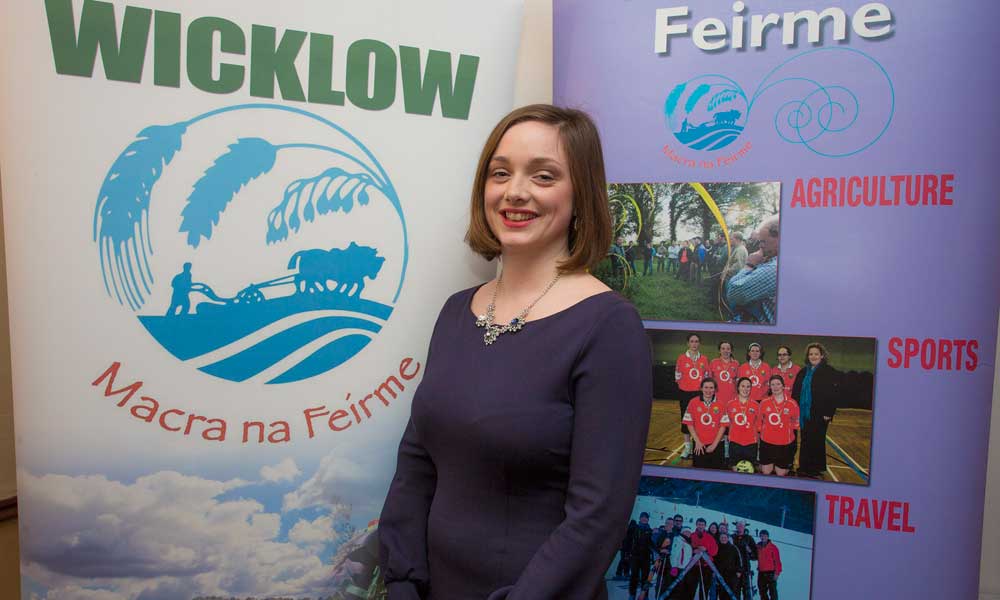 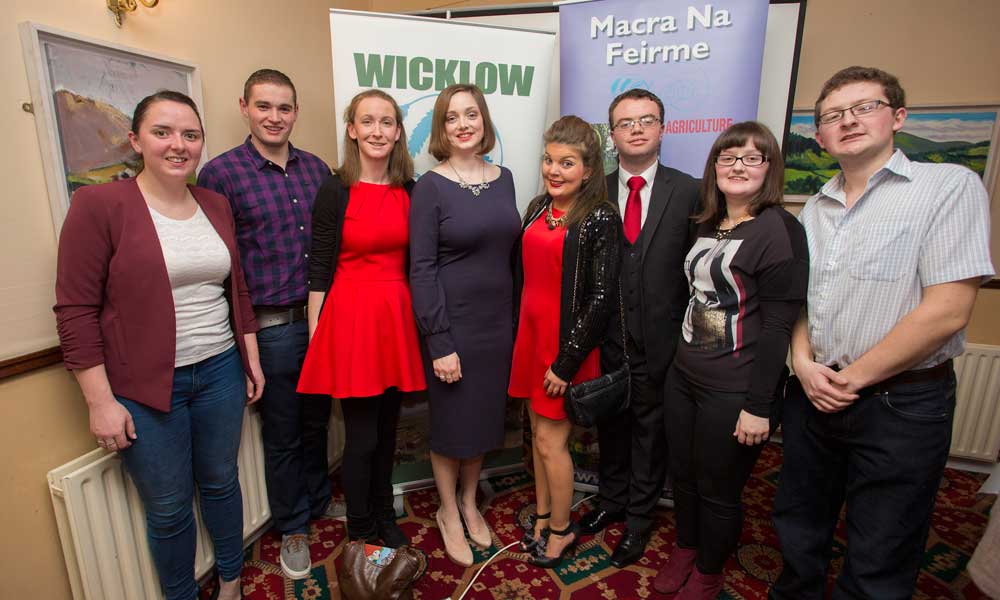 Speaking at the launch in the Woodenbridge Hotel on 27th January, the Johnstown/Coolgreany club member said “agriculture is the backbone of the Irish economy and rural communities”, citing the research conducted by Professor Alan Renwick which found that every €1 invested in the suckler cow returns €4 to the economy.

“We need a leader that not only has an integral knowledge of the agricultural sector but also a good working relationship with those in it. I understand the challenges Macra faces and will hit the ground running as president.

“There is a need for a young voice, a voice of young farmers, a voice of rural youth. I believe I am the best person to be the voice of our members.”

Odile has a first class honours degree in Agricultural Science from UCD and is a member of the national Agricultural Affairs committee in Macra. She comes from a dairy farming background and has taken leave from her position as News Correspondent with the Irish Farmers Journal for the campaign.

President of Macra na Feirme from 2003-2005 Thomas Honner spoke in support of Odile at the launch.

“Odile Evans is not going to spend the first year of her presidency building relationships with the Department, the Minister or sponsors. Odile Evans has that done. She has huge respect across the agri-sector as a Vice President and not only is this election an opportunity for Odile, it is a massive opportunity for Macra na Feirme,” Thomas said.