Book of Condolence for Rescue 116 opened in Greystones 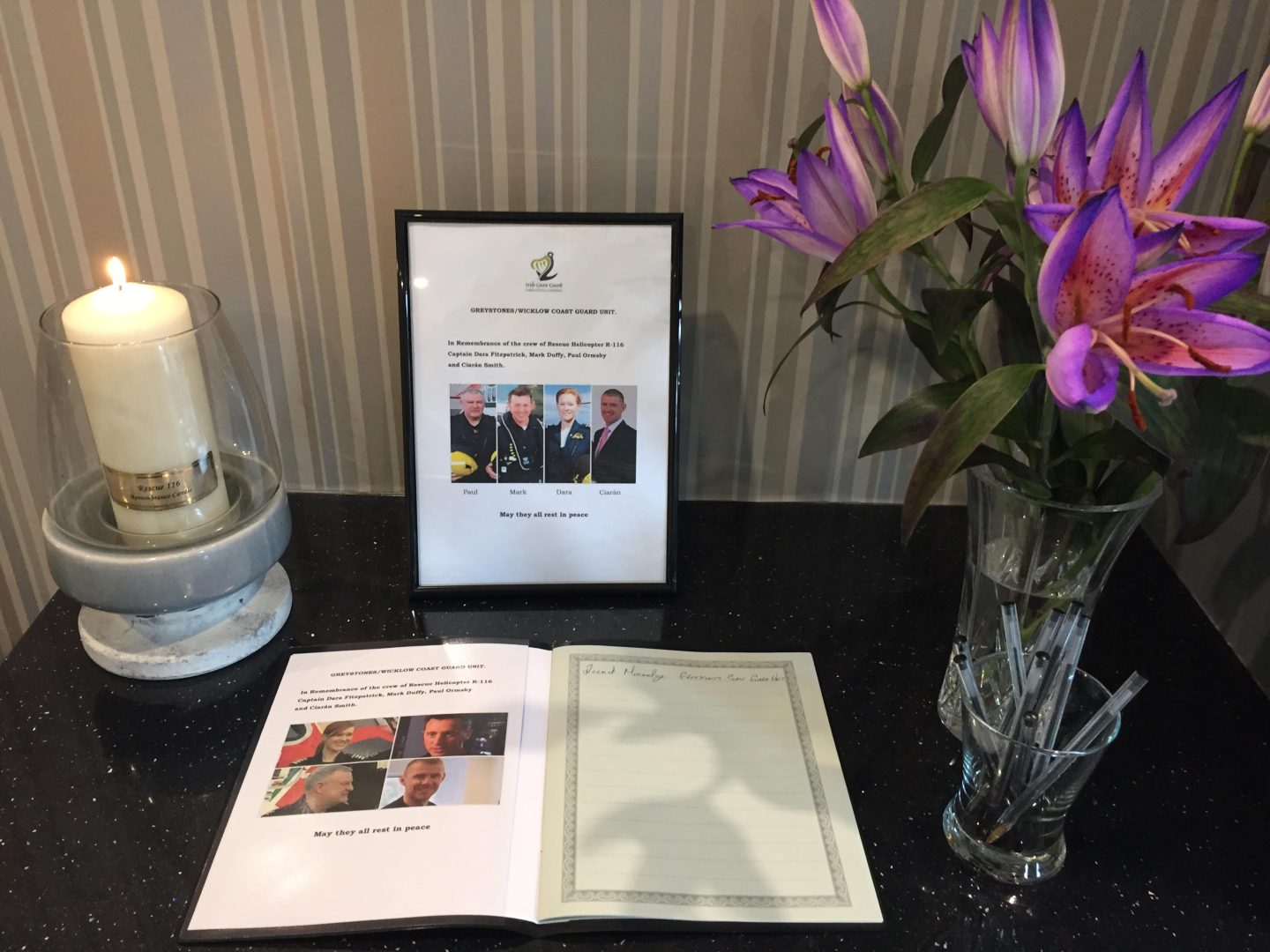 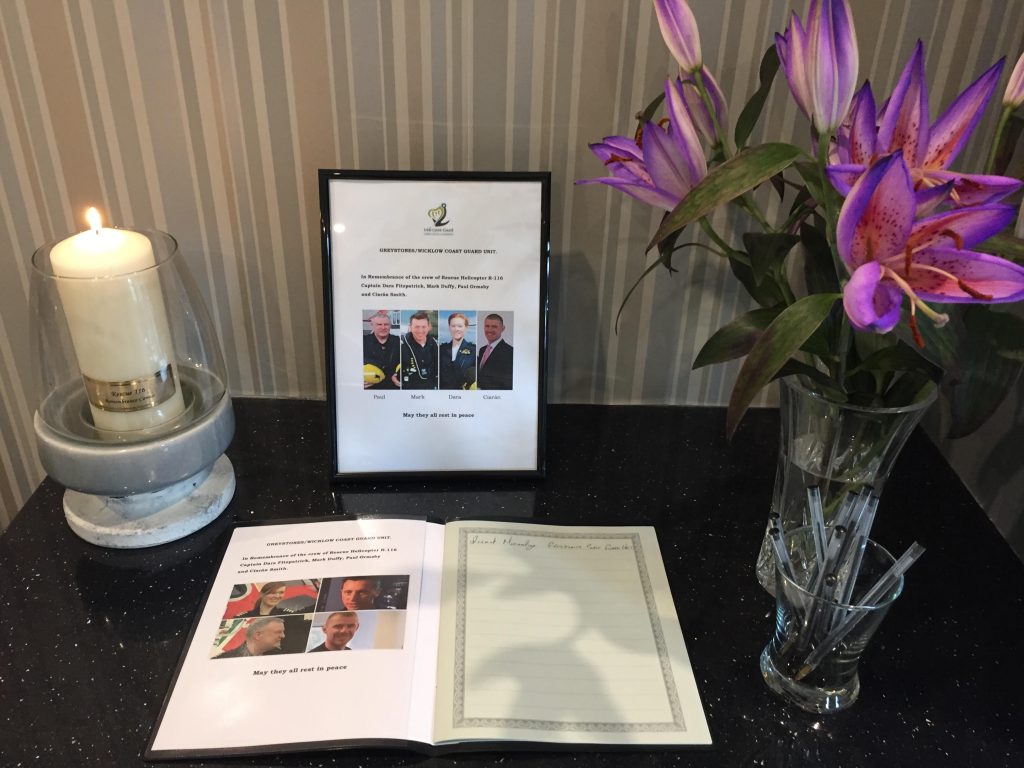 The Greystones Coast Guard has opened a book of condolence at Greystones library in memory of the victims of Rescue 116 .

Today wreckage of the Coast Guard helicopter Rescue 116 was located off the Mayo coast.

Search teams found the wreckage 60 metres off Blackrock Island, close to the spot where a signal from the helicopter’s black box recorder was detected last week.

The development has been described as “highly significant”. 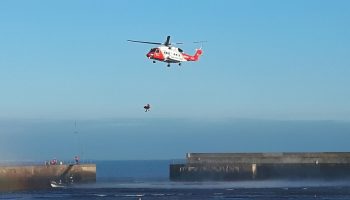 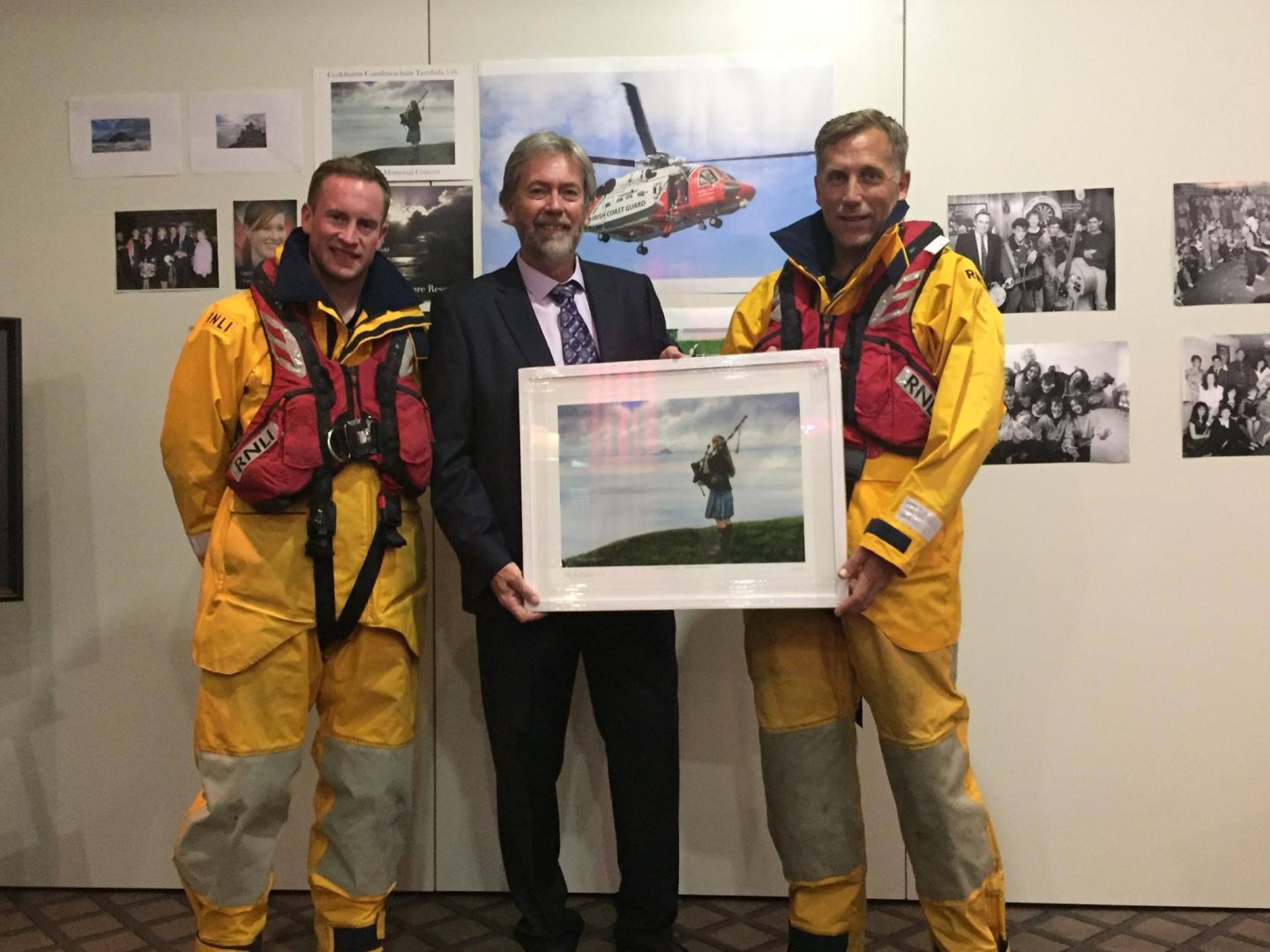 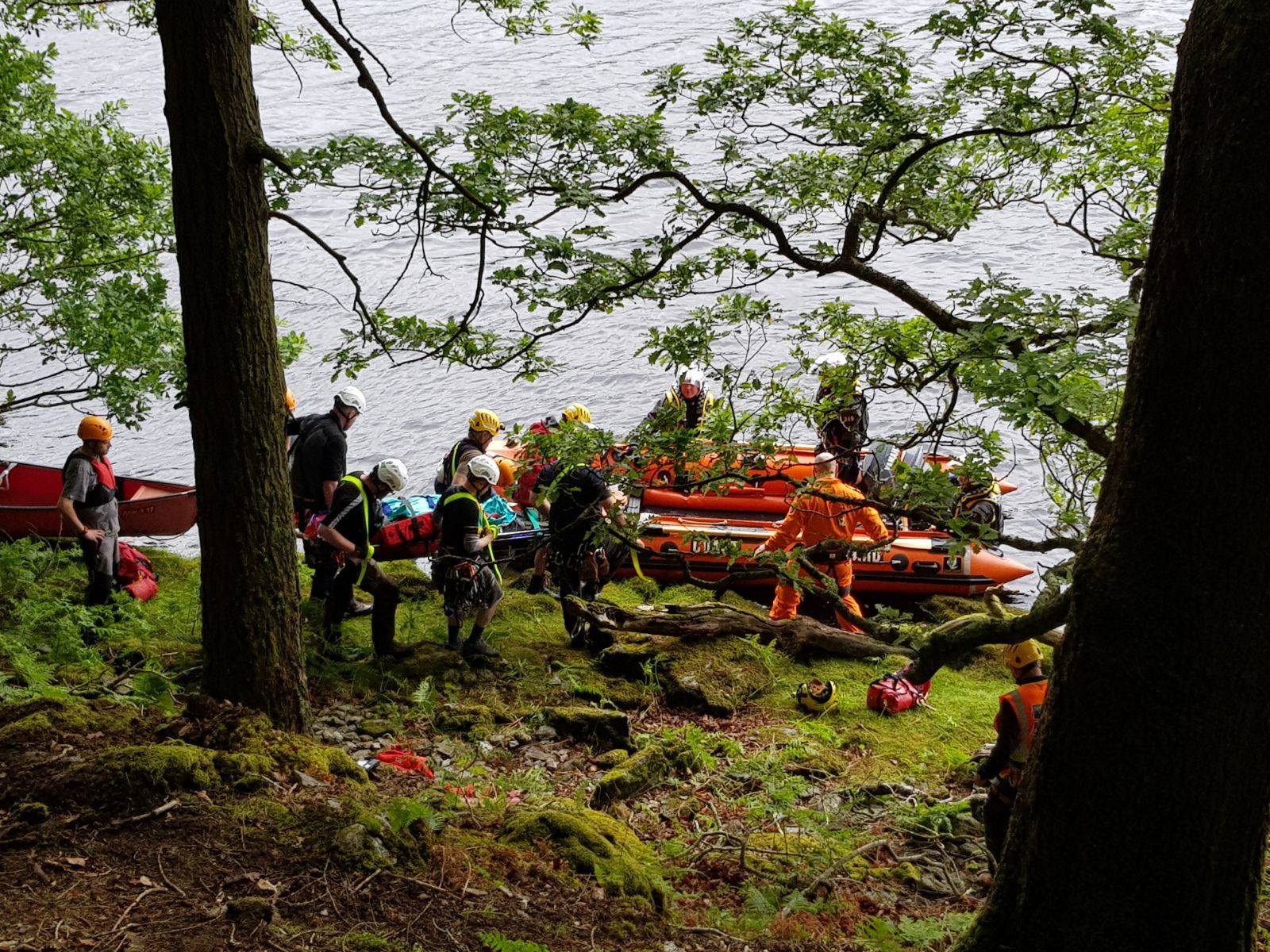