Court hears “Hammer attack was like watching a horror movie” 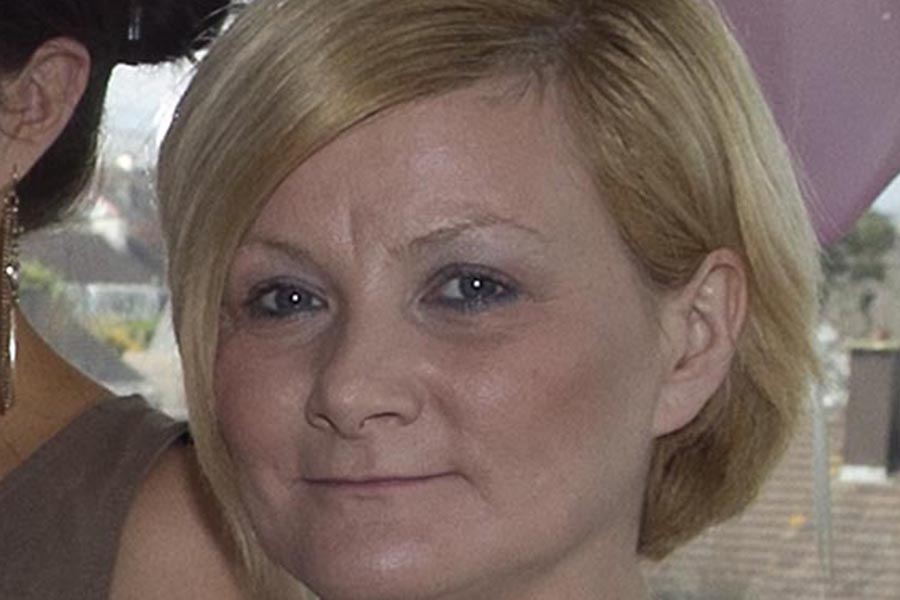 The court in the Wicklow town murder trial heard from the accused today “Hammer attack was like watching a movie”.

Roy Webster told the court, he felt like Anne Shortall had him against a brick wall and was going to ruin him and his family..

The accused claimed he snapped when Ms Shortall claimed she was pregnant and was going to tell his wife unless he did not give her £6,500 to have an abortion.

Post-mortem results showed she was not pregnant.

On Good Friday of 2015 he met with Anne Shortall and asked her for proof she was pregnant, she realised he didn’t have the money and told him she would sort it out herself.

Ms Shortall got out of his van and told him she was going to start phoning his wife.

An argument ensued and Webster opened the door of his van and grabbed a hammer, he struck Ms Shortall on the forehead, she fell back into the van but was still conscious and told him she would ruin him.

Webster told the court it was like he was looking down at himself and he hit her again.

Afterwards he taped her head and hands before driving to the shop with Ms Shortall’s body in the back of his van.

He then drove home where it felt as everything was normal, had a cup of coffee and played with his daughter, later he had a glass of wine and fell asleep on the couch.

On the Saturday he went shopping with his wife in Arklow, later that evening he went to his van as he realised he would have to take Ms Shortall’s body out.

He told gardai he had no idea what he was going to do with the body.