Do you know a small healthcare charity making an IMPACT in the Wicklow community? 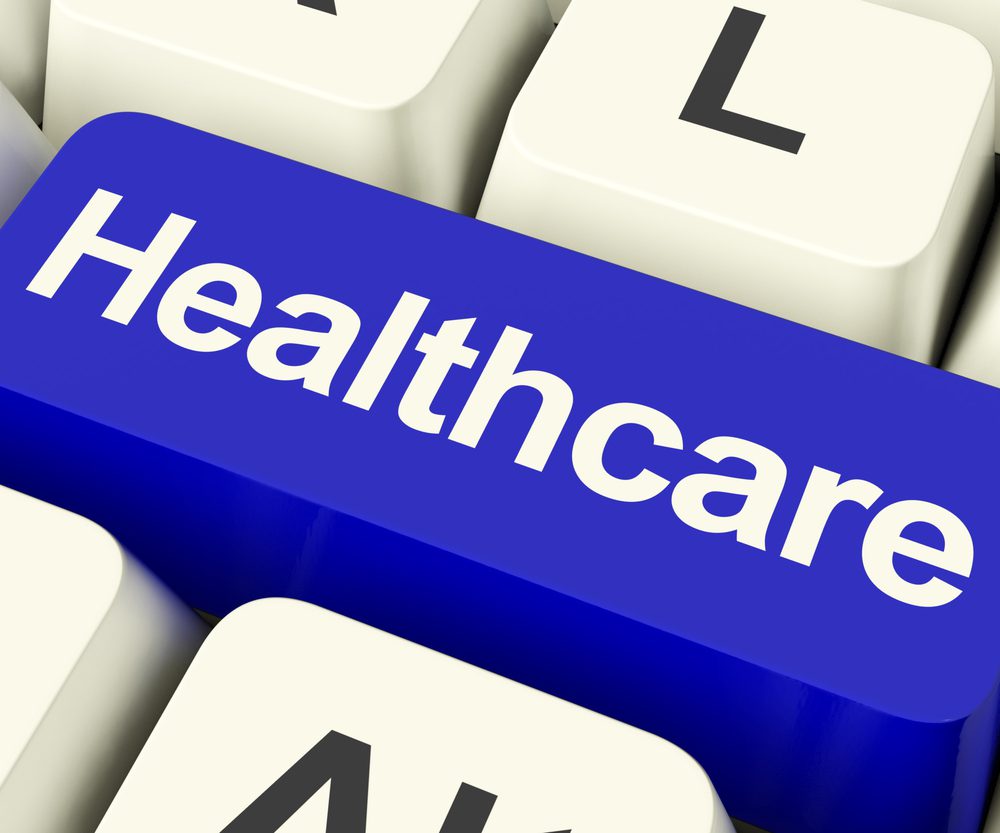 GSK today launched its third annual GSK Ireland IMPACT Awards, designed to recognise and reward community-based charities who contribute to the improvement of people’s health and wellbeing in Ireland. There are thousands of “unsung healthcare heroes” all over Ireland, including Wicklow charities making a huge difference on the ground that deserve to be recognised.

This will be the third year of the GSK Ireland IMPACT awards. The programme is an expansion of the global healthcare company’s IMPACT awards programme which has been running in the UK and USA for 20 years. Up to five winning charities will receive €10,000 each in unrestricted funding through the awards, while five runner-up charities receive €2,000 each.

In addition to the prize money, winning charities also receive a specially commissioned video and photography package to help them promote their work. The awards are designed to evaluate how the charities operate, as well as what they do, examining areas such as management, innovation and partnership as judging criteria.

Claire Taaffe, Communications Director for GSK, says: “Irish healthcare charities are on the ground tackling some of society’s most difficult health challenges. GSK wants to champion these charities, many of whom are at the heart of Irish community health and wellbeing, and support them in continuing their great work. Previous IMPACT winners show that it is possible to run a small charity well while making a huge impact in communities. Last year we found 10 truly inspirational charities and we are so proud to have helped them continue and expand their support. We are on the hunt for these year’s winners and hope that small healthcare charities around the country to enter and apply”.

The GSK Ireland Impact Awards 2017 will be judged by a multidisciplinary panel of professionals which includes Maurice Pratt, Chair of Barretstown, former Tánaiste and Minister for Health Mary Harney, and Deirdre Garvey, CEO of the Wheel.

Commenting on the launch of the Awards, Deirdre Garvey, CEO of The Wheel, said: “The GSK IMPACT Awards provide much-needed support and recognition for community-based healthcare charities. These organisations are uniquely positioned to help communities experiencing disadvantage and poor health outcomes identify and manage the issues that affect health and well-being. By shining a light on best practice, the GSK IMPACT Awards drive development and innovation in community-based healthcare.”

Irene Lowry, CEO of Nurture, said: “Winning the GSK IMPACT Award for Nurture was of huge benefit, helping us to create a greater social impact of our work in Ireland.

Because the GSK funds are unrestricted it meant that we could employ a skilled professional one day per week to work on expansion of our support services. Since winning the GSK award we have successfully expanded our support services to Cork, Mayo, Sligo and Donegal. By doing so, we have provided critical supports to over 55 women that we would not have been in a position to do without winning this prestigious award.”

The deadline for applications is 5pm Friday, 5th May 2017 and interested organisations can apply at: http://ie.gsk.com/ie/responsibility/health-for-all/gsk-ireland-impact-awards