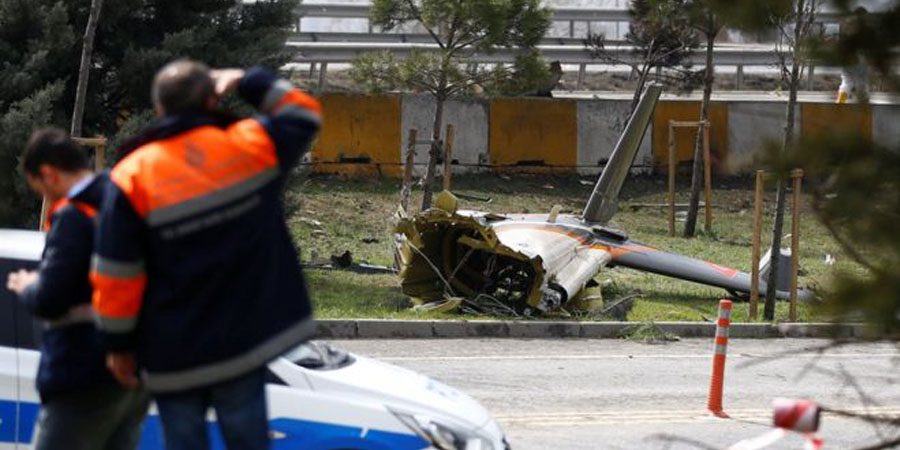 127
SHARES
ShareTweetSubscribe to our Newsletter 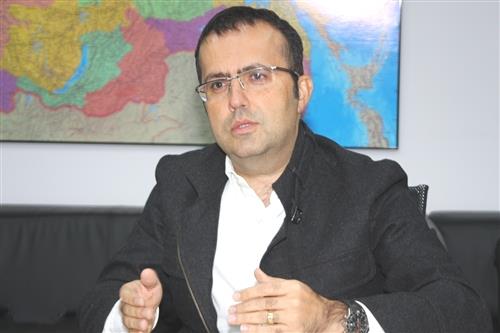 Salim Ozen manager of the former Arklow based tile company Vitra tiles has died in a helicopter crash in Turkey.

The Sikorsky S-76 helicopter which was carrying a number of  business executives hit a television tower shortly after take off in Istanbul at 11.36am local time [8:36 GMT] on Friday.

Local media said Eczacıbaşı Vitra Russia’s CEO Salim Özen and four Russian guests were on board the helicopter at the time of the crash.

It is understood all 7 including 2 crew members on board died.