Gardai appeal to public after hit and run

278
SHARES
ShareTweetSubscribe to our Newsletter 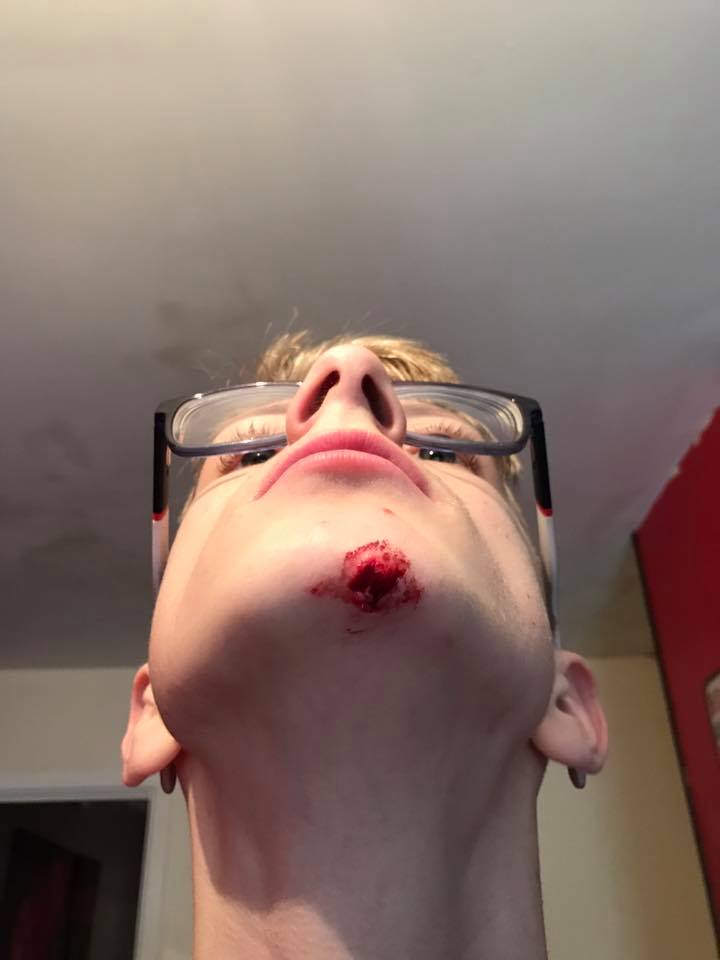 Gardai in Arklow are appealing for public help after a hit and run in Arklow.

A teenager was traveling on his bike in the cycle lane and was struck by a car close to the Applegreen service station, on the Wexford road as he made his way home from school just after 4pm on Friday.

The 14 year-old was hit from behind by a car that then drove off leaving him on the road, with an injured jaw and cut chin.

The car was described as an old green car, which may have been driven by a woman.

Anyone who may have witnessed the incident are asked to call the gardai in Arklow on  0402-32304.