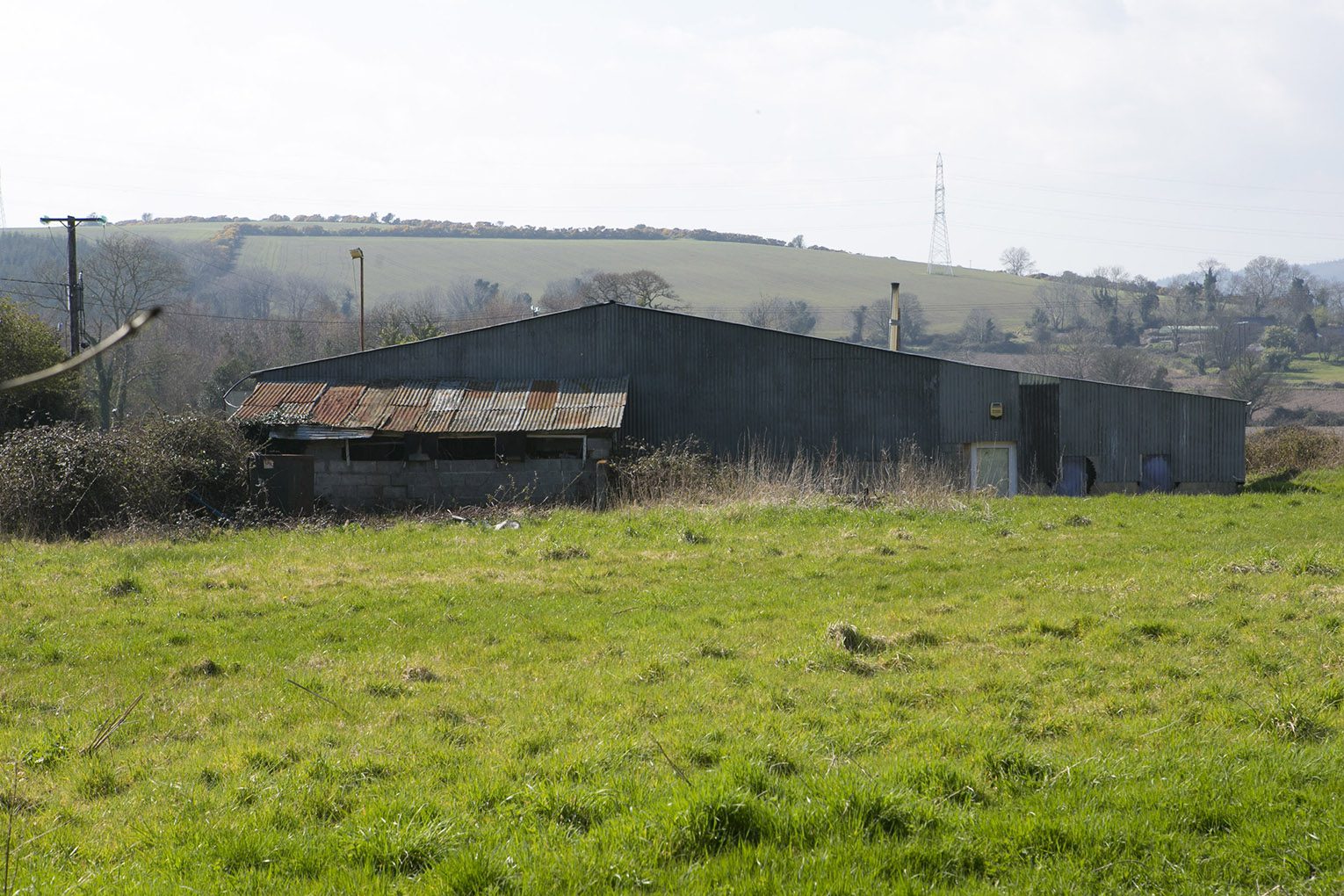 A shed at Kiloughter, Ashford, Co.Wicklow which has been sealed off after the discovery of a body during the search of a missing woman

Roy Webster who is accused of murdering a woman he had a sexual encounter with broke down and told gardaí he beat her to death after being confronted by his wife.

Today the hearing heard, Webster told Gardai where he had put the deceased body after his wife asked him about the woman’s disappearance.

Detective Sergeant Fergus O’Brien said he had made a visit to Webster’s home four days after Anne Shortall went missing.

Mr Webster’s wife, Sinead, invited him inside and asked him why her husband had been linked to Ms Shortall’s disappearance on social media.

The court heard she asked her husband if he had “anything to say that you are not saying?”.

She asked if Mr Webster had hurt Ms Shortall and his head went down and he started to cry.

O’Brien immediately cautioned Mr Webster before his wife continued to question him, asking: “Did you hit her Roy?”

The detective told the court that Mr Webster’s “head went down and he started to cry and he said: ‘I did’”.

Mr Webster then began sobbing heavily in “gulps of crying” and then started “talking profusely”.

Detective Sergeant O’Brien said he went on to give a statement under caution in which he admitted hitting her with a hammer and stashing her body in his workshop.