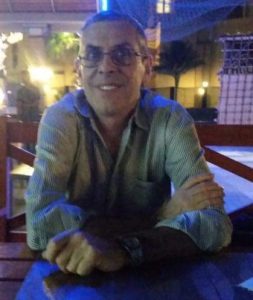 Reposing at his home on Saturday (March 25) and on Sunday (March 26) from 5pm to 8pm. Removal from his home on Monday morning (March 27) at 10.30am, walking to St. Fergal’s Church, Ballywaltrim, Bray, arriving for Requiem Mass at 11.00am followed by Committal Service in The Garden Chapel, Mount Jerome Crematorium, Harold’s Cross, Dublin 6W at 1.00pm. Family flowers only please. Donations, if desired, to Blackrock Hospice.

“May he rest in peace”