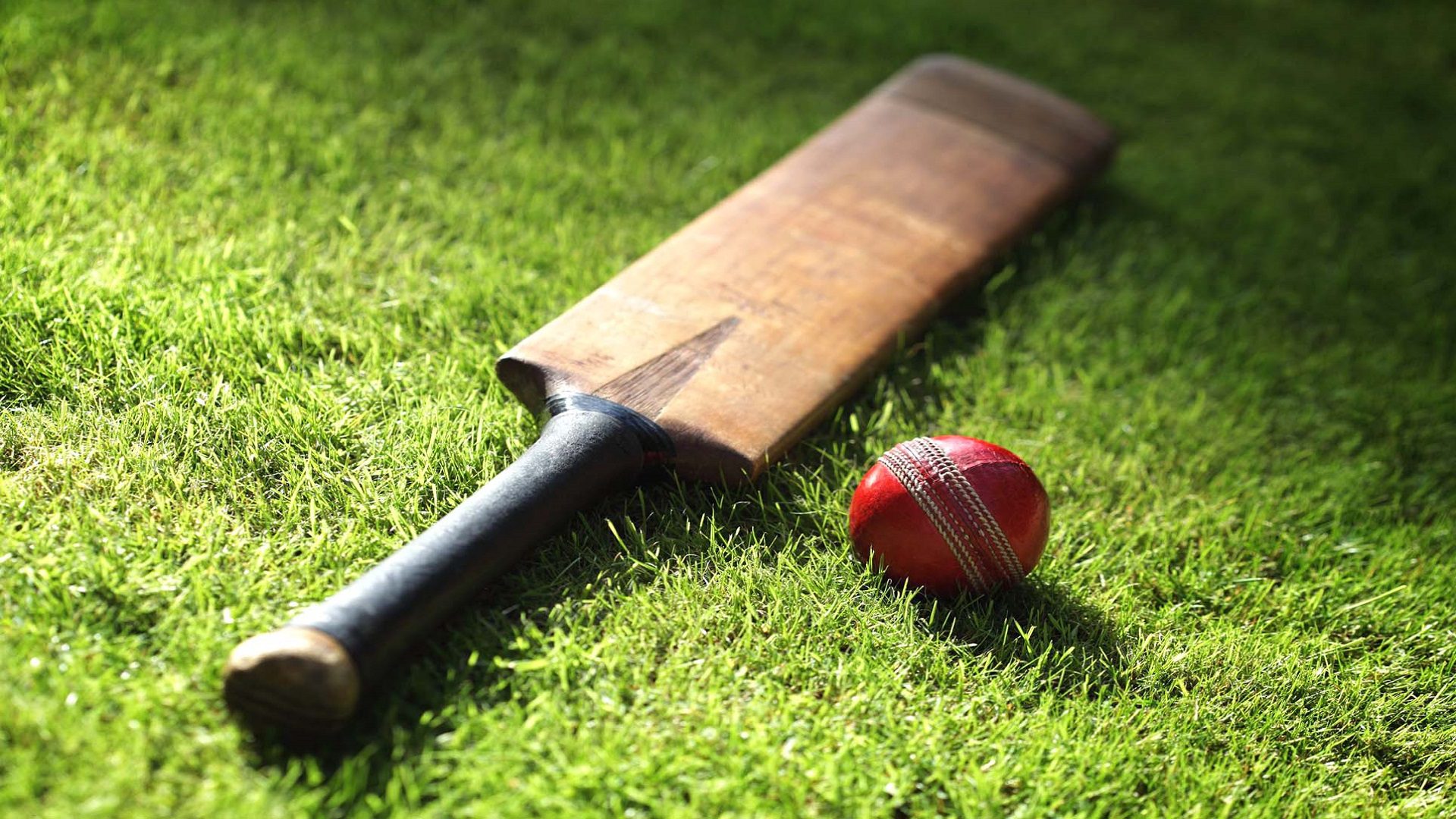 The beginnings of Halverstown Cricket Club are a little hazy, but the badge proudly proclaims “1885” and who are we to argue? It is not the oldest cricket club in Ireland: that is Phoenix in Dublin. However it does claim to be the oldest outside Dublin in continuous existence.

It has laid its wicket in many locations in its 133 years but for the past 22 years it has been in one of Ireland’s most beautiful cricket locations. There is a gap in the wall that surrounds Harristown estate in Brannockstown, County Kildare; go through and past the understanding house owner and you will find this oasis of cricket, surrounded by fields, ancient oaks and broad leafed trees. Here on the banks of the Liffey, Halverstown Cricket Club is yet again preparing for the coming season.

The cricket season flares briefly, extending from just May to mid September, when the evenings start to close in again. Rain is no friend of cricket but when the sun shines, especially in Harristown, it is hard for a cricketer to wish themselves anywhere else but on a cricket pitch.

County Kildare once boasted 27 clubs – nowhere near Kilkenny, the original heartland of Irish cricket, which fielded 50 teams in 1896! Today Kildare has just two clubs, the other being North Kildare in Kilcock. Halverstown has two teams: a league team playing in the Leinster League and a Social team playing friendly fixtures.

Who plays cricket these days? Domestic cricket got a boost from Ireland’s amazing exploits in the 2007 and 2011 World Cups, but perhaps the bigger boost has come from immigration from cricket-playing countries. Halverstown has an eclectic mix of players, many of whom have played for the Club for many years, with a fair sprinkling of more recent additions. Players come from all sorts of backgrounds and most live in counties Kildare, Carlow and Wicklow.

If you are interested in taking up cricket or are a cricketer looking for a team give Des Drumm a call on 086 2241761. Halverstown would be delighted to have new players to carry on a very old tradition, especially in the case of Halverstown, here in Ireland.