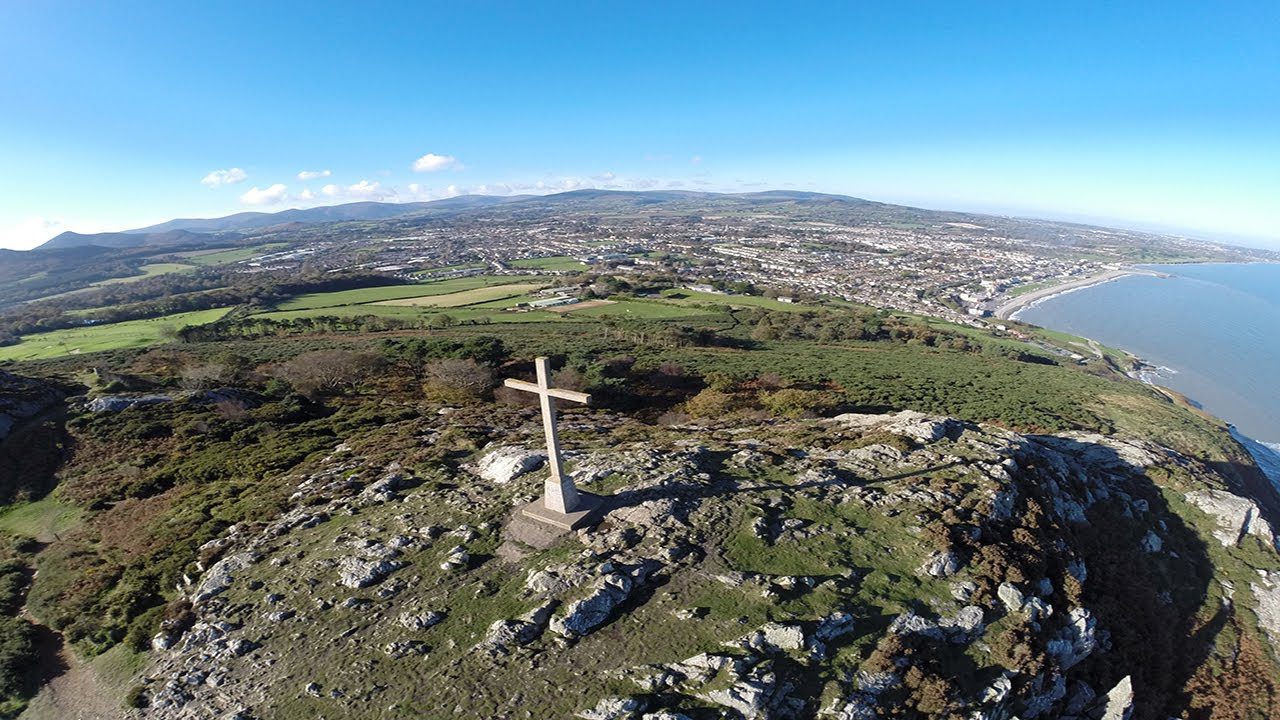 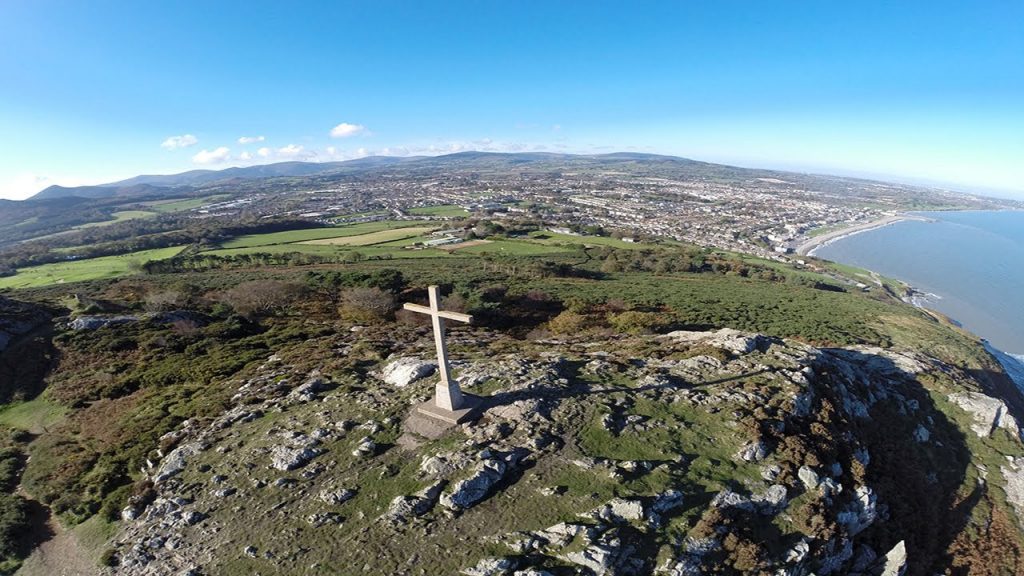 A five year Management Plan for the Special Amenity Area Order for Bray Head has been adopted by Wicklow County Council.

The Special Amenity Area Order was made by the Council in 2007 and confirmed by An Bord Pleanala in early 2008. In confirming the Order the Bord required the Council to establish a management committee comprising representatives from stakeholders and sectoral interest groups. It is the responsibility of the Management Committee to prepare a five year plan to oversee the implementation of the Order.

In November 2016 the Management Committee, under chairman Cllr Steven Matthews, began drafting the Plan for the period 2017 2021. The Plan identifies 17 items that will form the basis of the Councils work program for the next 5 years.

These include improvements in accessibility of the Head through trail & signage upgrades, development of a fire management plan, control of invasive species & the production of a report on the stone walls within the SAAO area.

It is important to note that the Plan does not introduce any new policies or development objectives, it merely gives effect to those contained within the Order.

The Draft Plan was presented to both Greystones and Bray District Councils before being formally adopted at the meeting of Wicklow County Council on Monday 3rd April 2017.