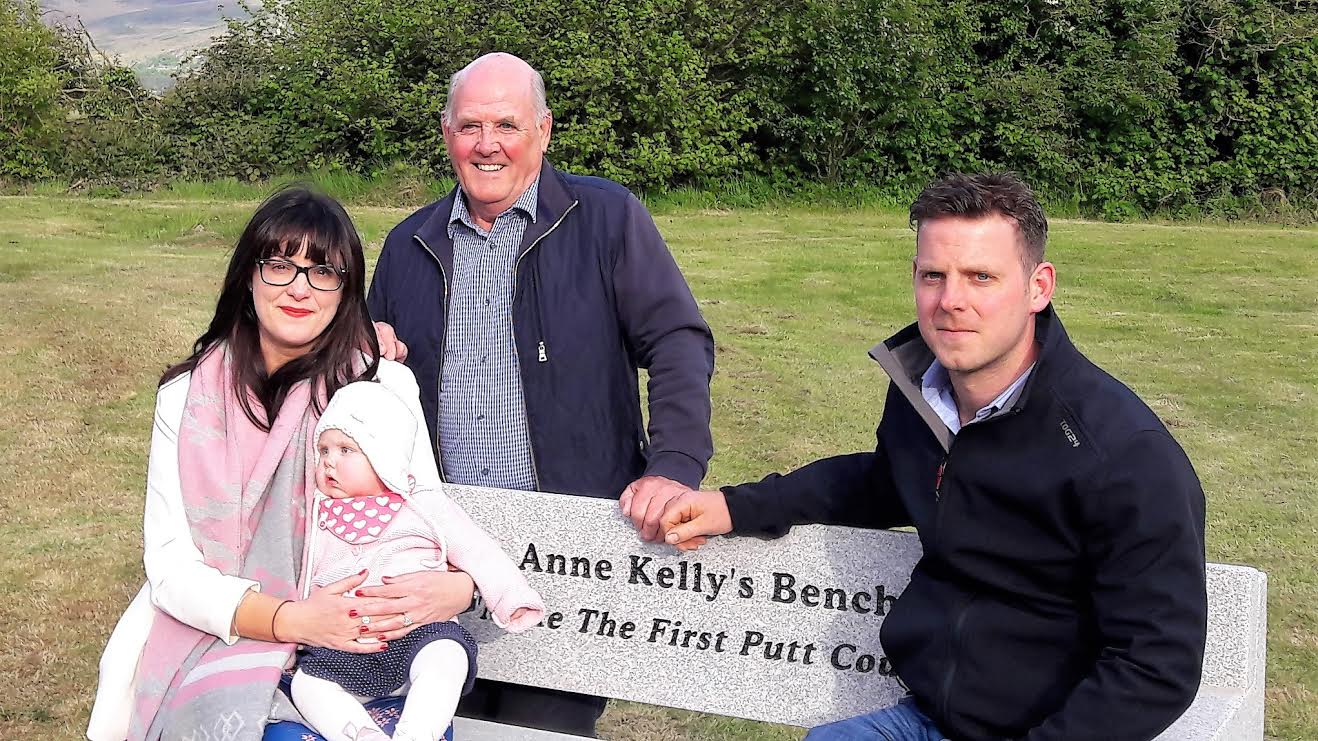 Family, friends and golfers gathered on Friday last to mark the work and input the late Anne Kelly had in Blessington Lakes Golf Club. Anne a past captain on two occasions 2001 and 2011 passed away in May 2016.

After the unveiling refreshments were served in the club house and handicap secretary Julie Walshe spoke of Anne’s contribution to the club and how despite her illness she walked through life with a smile on her face and encouragement for all. Julie told those gathered that Anne was both a competitive player and also managed teams in the club with a sporting and competitive gene. Her legacy lives on it the club from the work she done to those who she encouraged to take up golf.

John Kelly thanked Blessington Lakes for the fitting memorial and said the Kelly & Boland families were touched and delighted that Anne was being remembered in this manner.

Family & friends mingled and chatter over a cuppa and many a laugh and story were shared. The Anne Kelly Open Singles Memorial Competition was run over Saturday & Sunday and family, friend new and old took part to round off a perfect tribute to Anne.

May Anne’s gentle and kind soul rest in peace. 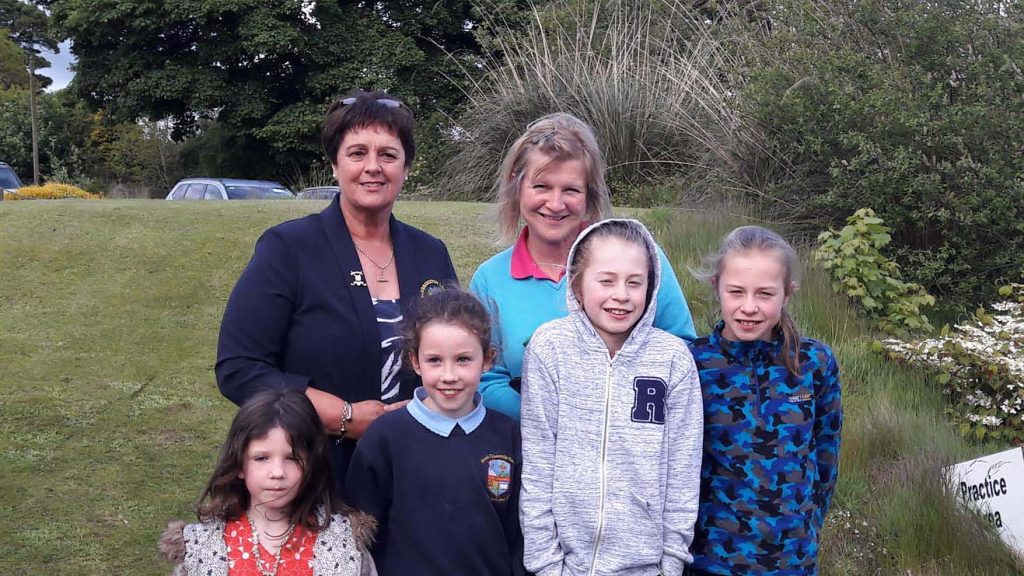 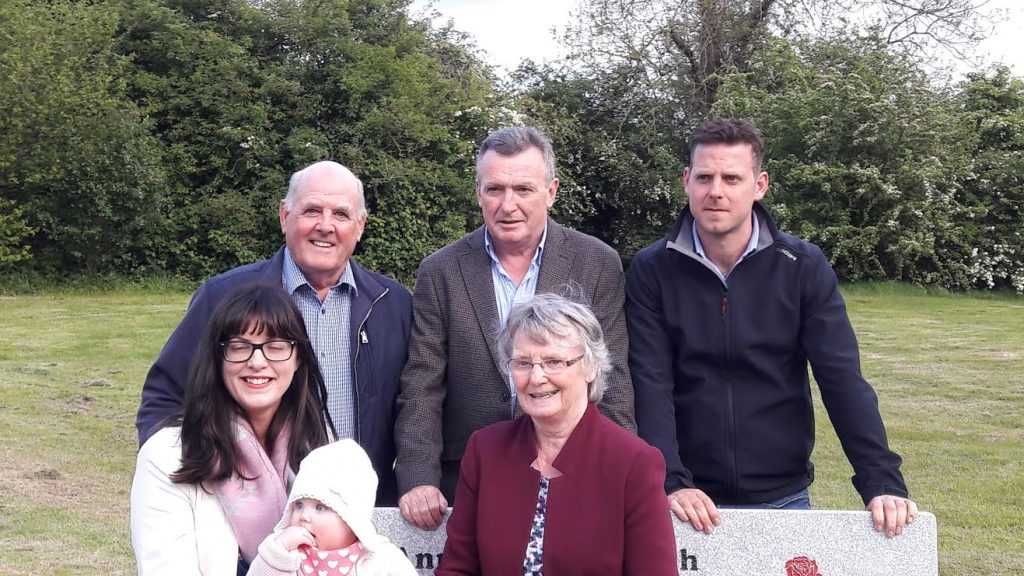 Members of the Kelly & Boland families 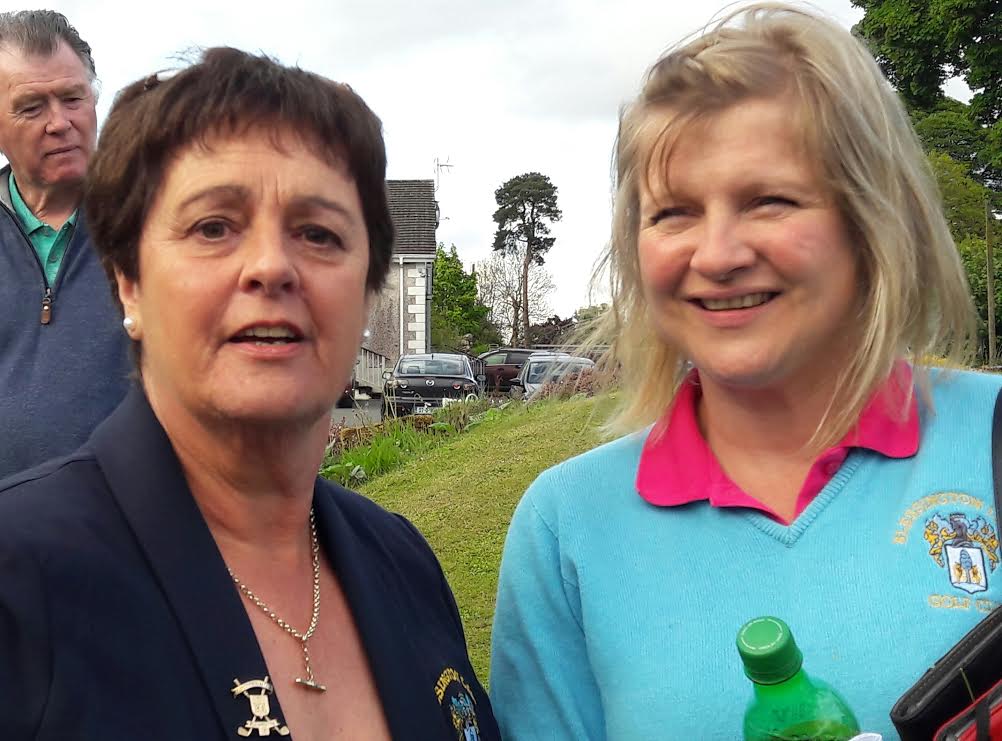