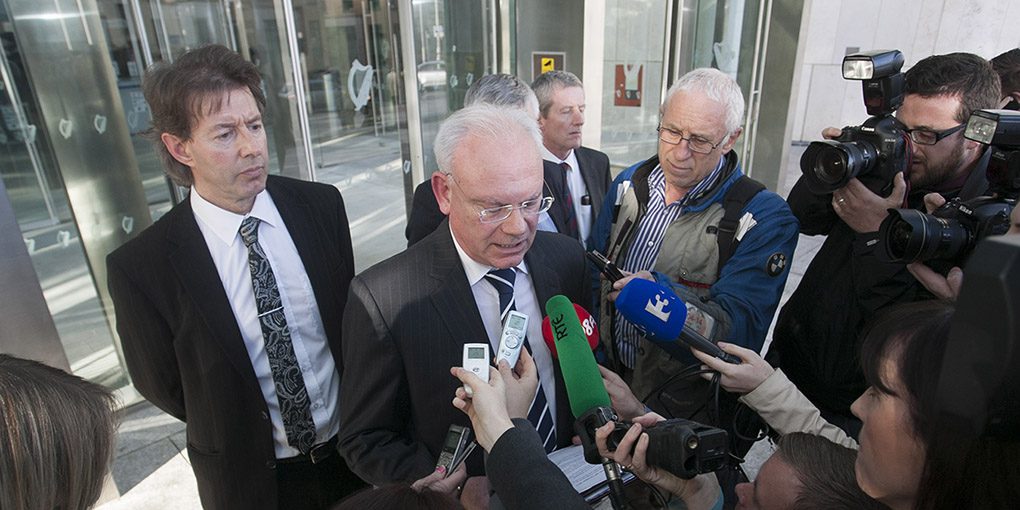 Wicklow County Council have welcomed the decision of the High Court to exonerate the former Wicklow County Manager, Mr Eddie Sheehy, of an allegation that he was “up to his neck in corruption”.

In a strongly-worded judgement, Mr Justice Richard Humphreys, found in favour of Mr Sheehy and against his accuser, Donal Ó Laoire, an environmental consultant who was also an authorised officer of the council.

“Having seen and heard the witnesses, I prefer the evidence of Mr Sheehy to that of Mr Ó Laoire,” Mr Justice Humphreys said: “I found Mr Sheehy to be an intelligent witness with a clear understanding of the legal and ethical framework within which he operated.”

The Judge stated that while Mr Ó Laoire was “an amiable individual” he was also suggestible. “Overall I find Mr Ó Laoire not to be a credible witness and insofar as his evidence conflicts with that of Mr Sheehy, I prefer Mr Sheehy’s, having heard and seen them both.”

The Judge also stated: “Mr Ó Laoire’s evidence was inconsistent with his previous testimony and multiple previous versions of events he had given in writing both to Gardaí, the council (to whom he repeatedly confirmed that he had been told not to pursue the syndicate/consortium) and otherwise.”