Fianna Fáil Spokesperson on Housing Pat Casey TD says the new ‘Land Bank Plan’ unveiled by Minister Coveney earlier today is a step in the right direction, but its success will be measured by the number of social houses it delivers.

Deputy Casey added that the plan alone will not solve the housing crisis and a greater effort is needed to address the significant barriers which are preventing the construction of housing.

Deputy Casey said, “In recent months I have highlighted the bizarre situation whereby the State was unable to provide details on the land it owns, even though this land could be put to good use in tackling the housing crisis. Accordingly I outlined the need for Minister Coveney to undertake a national land bank audit, and he has now delivered on this request.

“Minister Coveney also needs to do much more to address the significant barriers which are preventing the construction of housing. The Minister needs to put in place a development finance vehicle to help make funding available to facilitate the construction of housing. The excessive development charges must also be tackled and the VAT rates on construction need to be lowered until we return to a functioning housing market. We also need a new certification process, administered by local authorities, which can review and inspect developments in a timely manner.

“Minister Coveney has also been unenthusiastic about removing the barriers which are holding back the construction of new local authority housing. In the past six years the State had built just 4,000 social houses, which is fewer than was constructed in almost every single year from 1994 to 2009. This urgently needs to be addressed as the private sector alone clearly cannot meet the housing demand which currently exists. 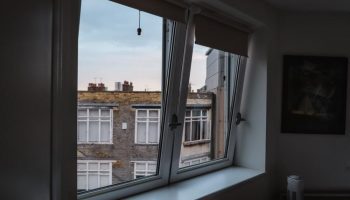 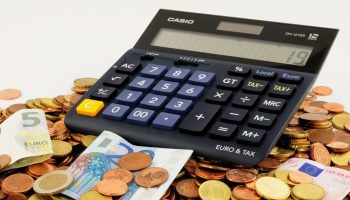 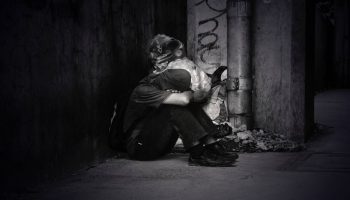 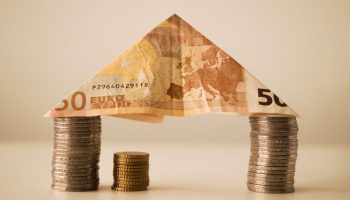 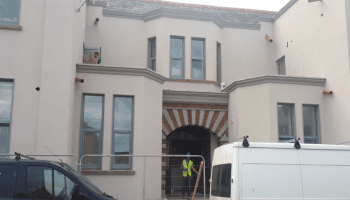