Sean FitzPatrick acquitted of all charges 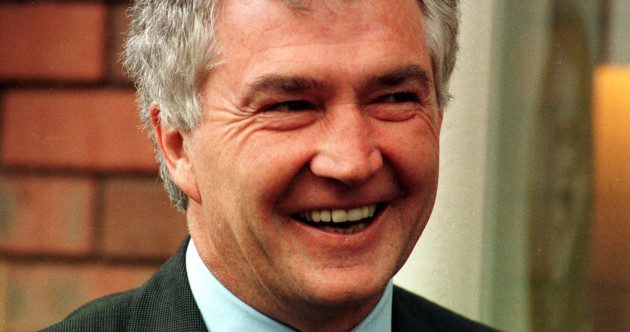 173
SHARES
ShareTweetSubscribe to our Newsletter

Sean FitzPatrick acquitted of all charges after 126 day trial.

FitzPatrick faced 27 charges of misleading the bank’s auditors and furnishing false information about multi-million euro loans to him and to people connected to him between 2002 and 2007.

The prosecution alleged he misled the auditors about the extent of his loans and arrangements in place to refinance them at Anglo’s year end.

Judge John Aylmer ruled this morning on day 126 of the trial that the investigation carried out by the Office of the Director of Corporate Enforcement fell short of the impartial, unbiased investigation that an accused is entitled to.

The jury is due to return to court tomorrow morning but will be directed by the judge to acquit Mr FitzPatrick.

The trial was the longest criminal trial in the history of the State. 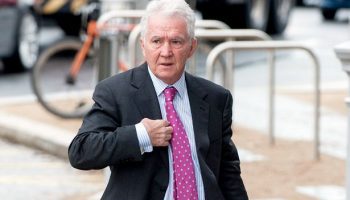