301
SHARES
ShareTweetSubscribe to our Newsletter 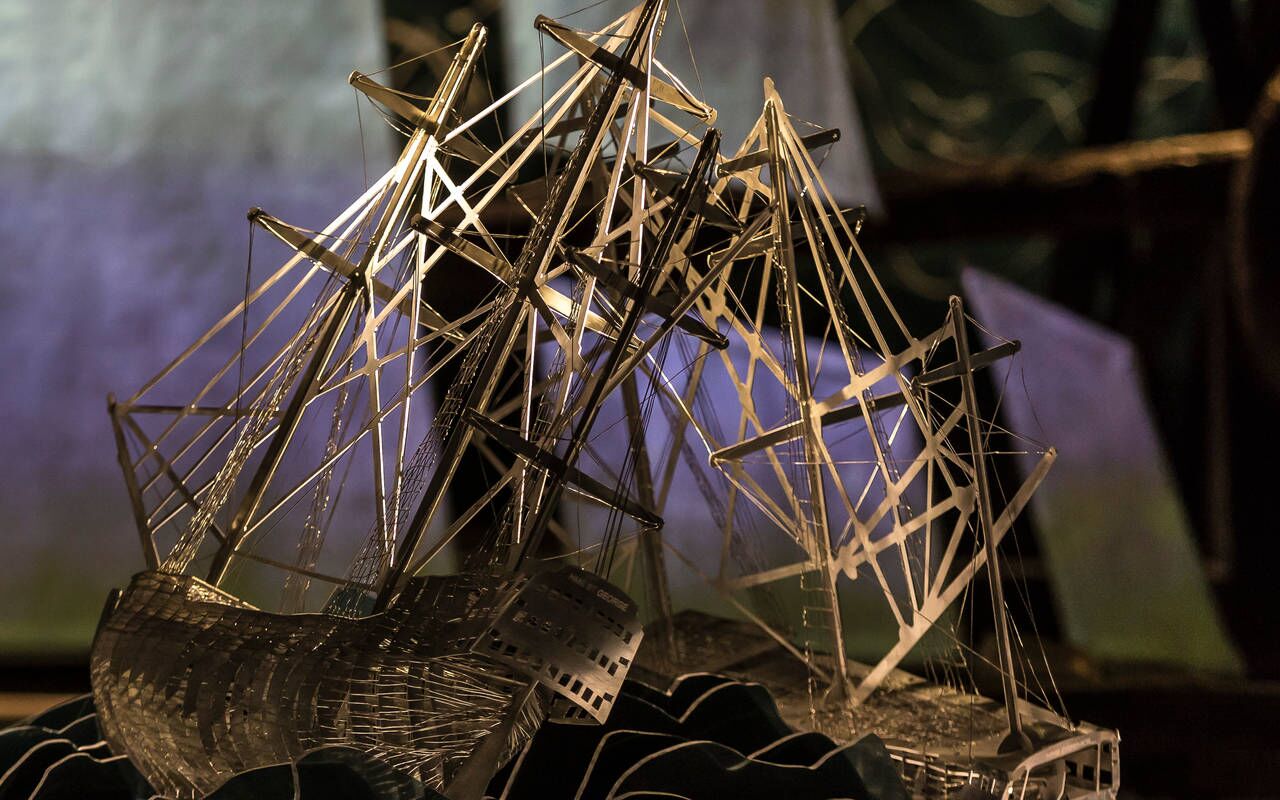 Last week saw the re-opening of an impressive new museum on the western edge of Denmark with some Irish interest at hand.

The Strandings Museum offers a unique insight into some of the famous shipwrecks that have befallen the treacherous conditions off the Jutland Coastline. One of its main exhibitions deals with the story of the HMS George and HMS Defense that sank off the coast in 1811, with the loss of 1400 lives.

A myriad of recovered objects are on display at the museum.

For one Irish artist it was the end of a nine-month journey as one of the main sculptural pieces of the museum that deals with this tragedy was finally unveiled before a host of VIPs and dignitaries alike.

Eleonora McNamara, a resident of Rathdrum in Wicklow, was charged with the task of creating a inimitable centerpiece for the Stranding’s Museum, commissioned by prestigious London and Dublin based group, Event Communications.

The large representational piece; comprised of Acrylic and Aluminum engineering, captures the scene of the aforementioned ships trying, in vain, to navigate the massive foreboding waves.

The Lighting designer was Jens Lind Larson and the project Art Director was Lucy Carruthers of Event whom Eleonora has previously collaborated with for the popular EPIC IRELAND center in Dublin’s Docklands.

Eleonora worked on the piece from concept to delivery at her base in Kilcoole, where her company, All Shapes All Makes is currently located. ASAM also provides sculptural props and pieces for various movie and television productions such as Vikings and Into The Badlands.

Speaking about the unique opportunity that was afforded to her Eleonora remarked on how honored she was to be chosen to create such an significant piece for a museum with such historical importance, adding that, ‘Although it’s hard to accept that my end of the journey has come to a close it very much feels as if the journey of the Sculpture is only just beginning.’

The museum hopes to attract an average of 50,000 local and international visitors per year. 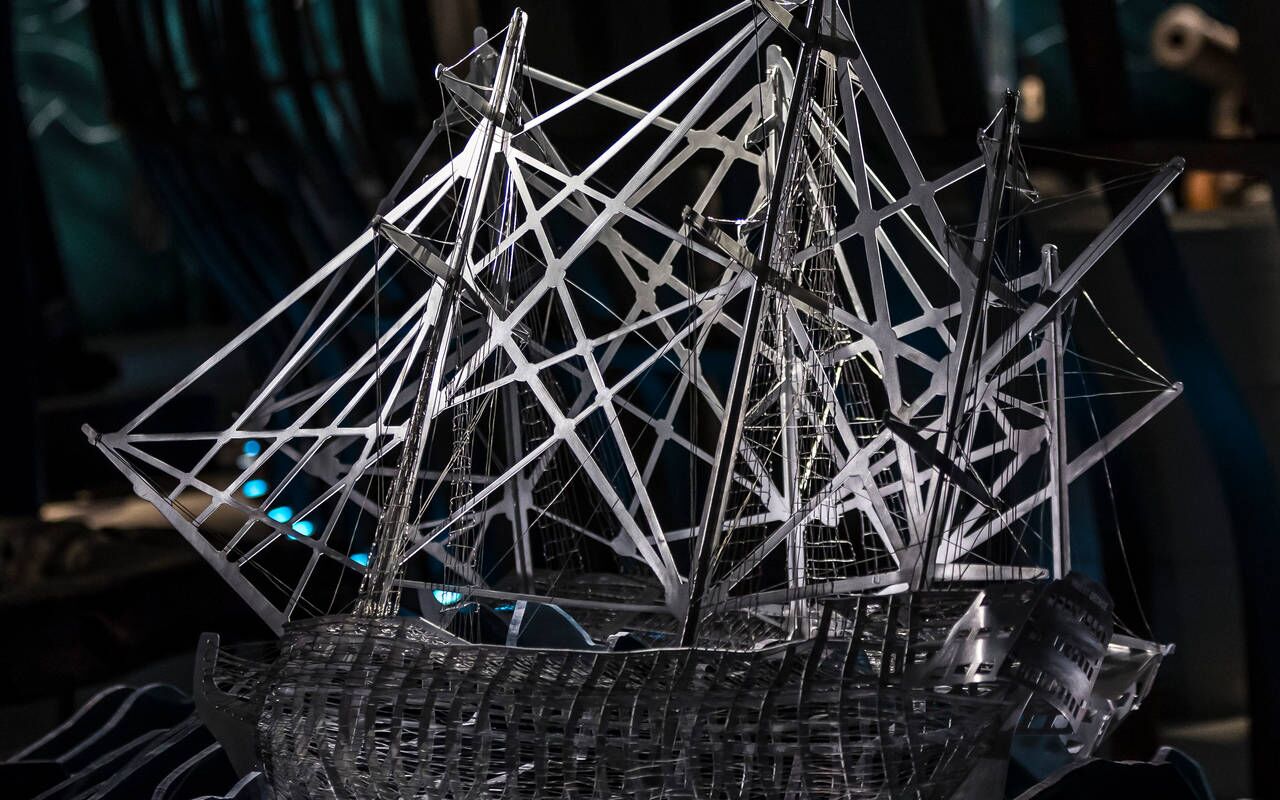