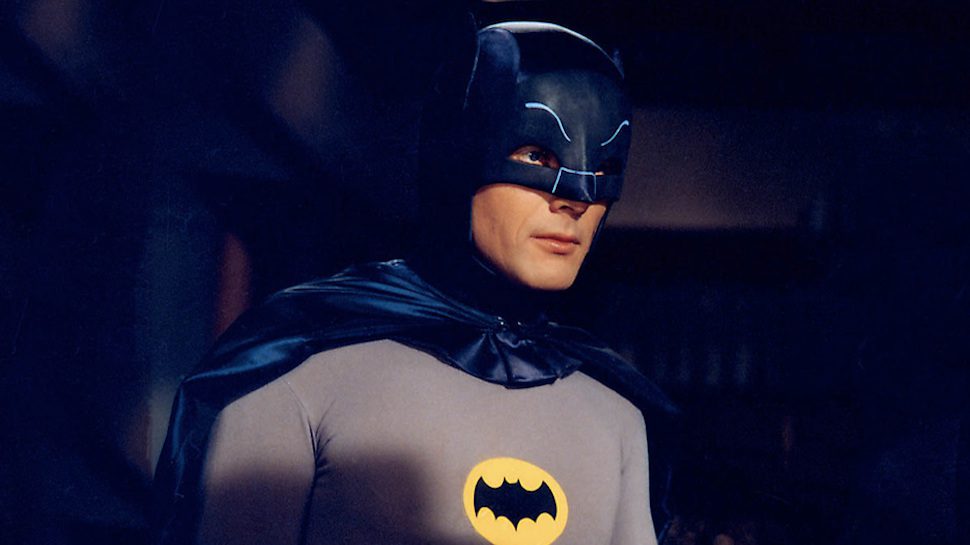 Adam West, the US actor best known as the star of the 1960s hit TV series Batman, has died aged 88.

West died peacefully in Los Angeles after a brief battle with leukaemia, a family spokesperson said.

His tongue-in-cheek portrayal of Batman and the superhero’s alter ego Bruce Wayne won a cult following.

However, West later struggled to find acting work. He most recently played a character in the animated comedy Family Guy.

West was born in 1928 in Walla Walla, Washington state, and began his acting career in Hawaii in the 1950s.

He is survived by his wife, Marcelle, six children, five grandchildren and two great-grandchildren.