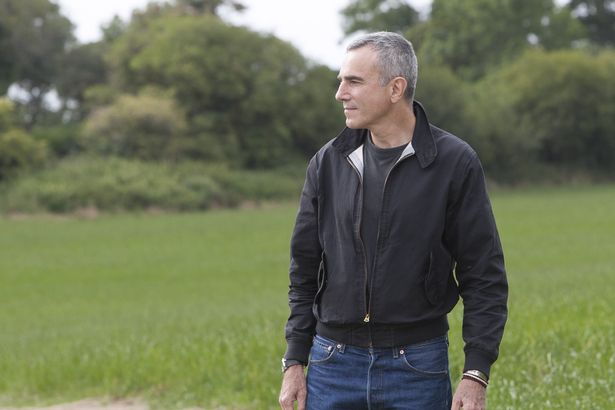 146
SHARES
ShareTweetSubscribe to our Newsletter

Wicklow resident Daniel Day-Lewis has announced his retirement from acting.

A statement from his spokesperson Leslee Dart reads. “He is immensely grateful to all of his collaborators and audiences over the many years. This is a private decision and neither he nor his representatives will make any further comment on this subject.”

The record three time Oscar winner is a patron of the Wicklow Hospice Foundation and was responsible for bringing the the Premiere of “Lincoln” to Dublin with all the proceeds of the night going to the Wicklow charity.

He will make his final screen appearance in Phantom Thread.

Close friend of the star Bill Porter from Rathdrum said this evening “I am not surprised to hear this news as Daniel is his own man and would know when it is time to give up and enjoy life, he turned 60 in April and is a family man. He has achieved everything there is to achieve in his acting career and it will be a long time before anyone else will win three Oscars.”

Bill jokingly  told us “His beloved Millwall got promoted to the Championship in England last season, so maybe he wants to spend more time watching them.” 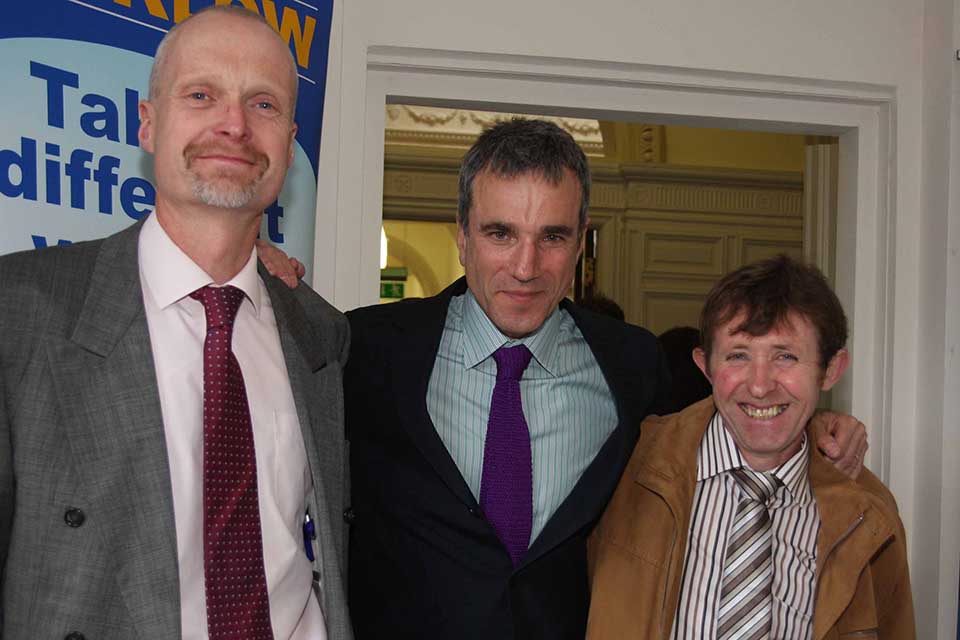